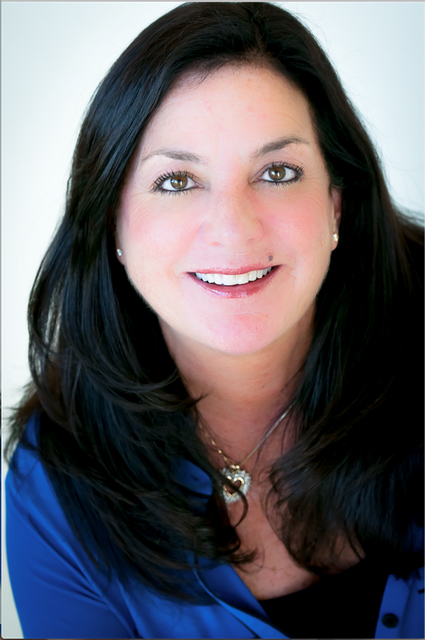 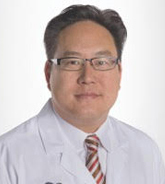 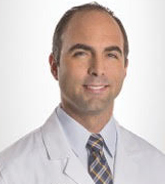 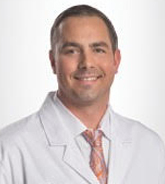 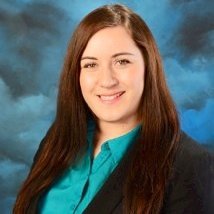 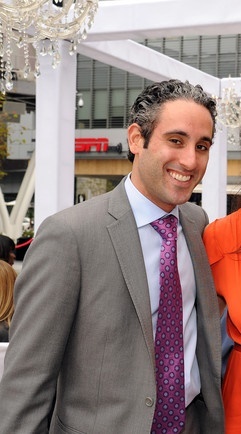 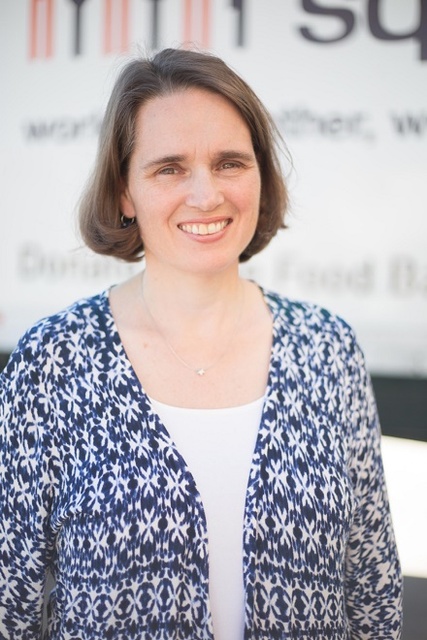 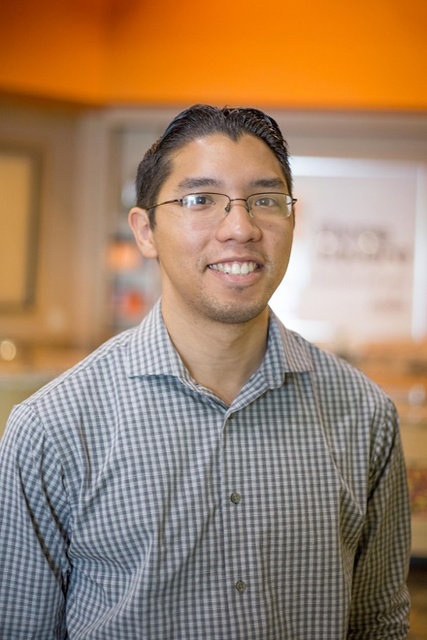 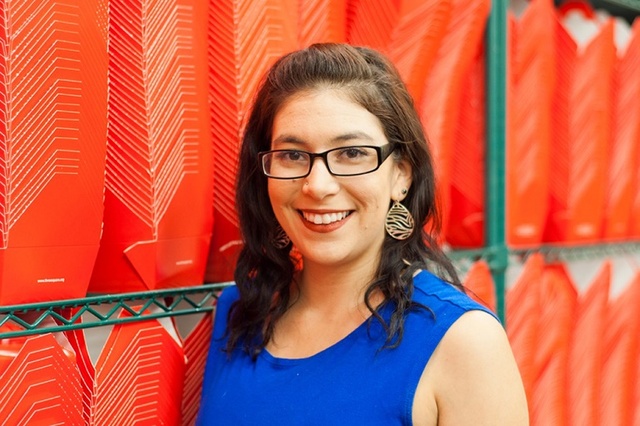 Greater Las Vegas Association of Realtors Multiple Listing Service director Stephanie Hill has been selected as one of 17 executives nationwide to serve on the Council of Multiple Listing Services board of directors. Hill is the only executive from Southern Nevada to be included in this group. CMLS serves to advance the MLS industry through unified leadership, collaboration and education across the real estate industry. It has evolved into a volunteer-led organization that is responsible for the advancement of MLS through education, innovation, and the implementation of best practices, industry standards and next-generation solutions in support of MLS providers with more than 1 million subscribers. GLVAR CEO Michele Caprio lauded Hill’s accomplishment and commended her dedication to continually elevating her qualifications and MLS.

UFC has hired Andrew Schleimer as chief financial officer. Schleimer will be responsible for building and leading a new direct investment platform. Recently, Schleimer served as executive vice president and chief financial officer of Digital Turbine Inc. (previously Mandalay Digital Group), where he oversaw the company’s development and acquisition strategy, including its 2015 merger with Appia. Prior to that, he served as executive vice president, strategic development and in-park services for Six Flags, where he oversaw all in-park revenue, international development and licensing across the company’s 30-park global footprint.

The Firm Public Relations &Marketing has hired Lauren Sasso, who returns to the agency as a senior public relations specialist. Sasso first worked at The Firm from 2013-2015, followed by two years managing public relations in-house at the Hard Rock. She has more than seven years of experience in the field of public relations and additional Las Vegas-based agency experience.