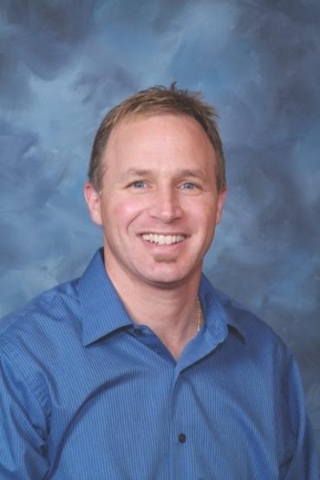 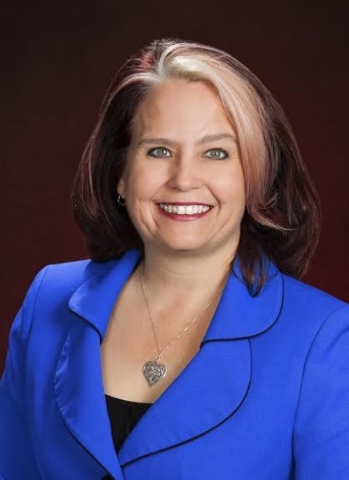 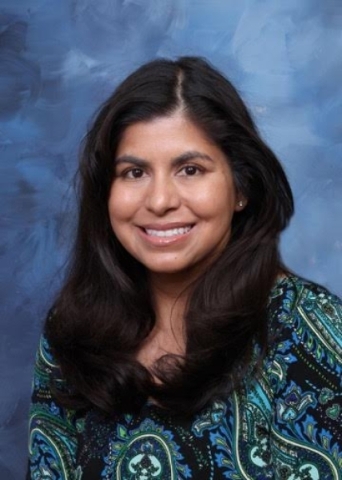 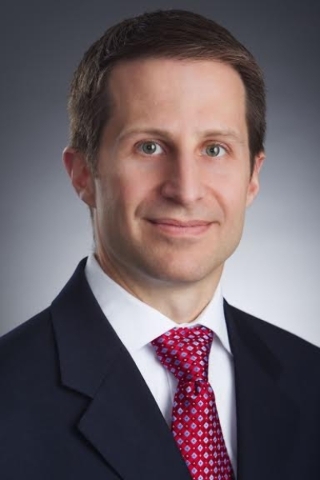 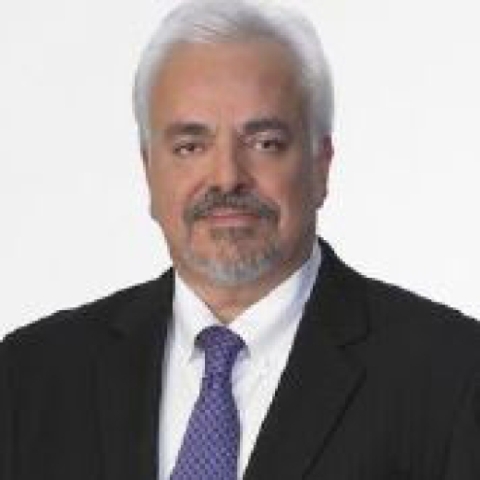 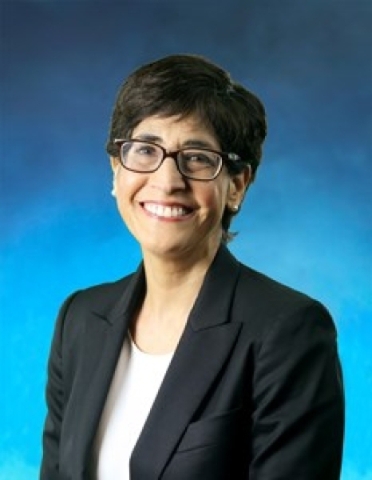 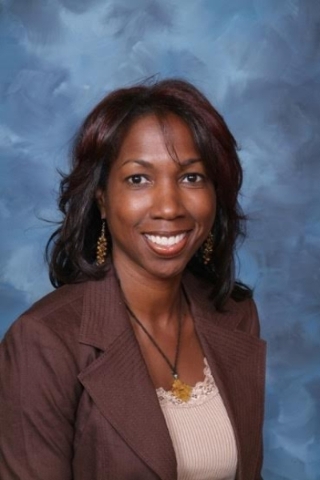 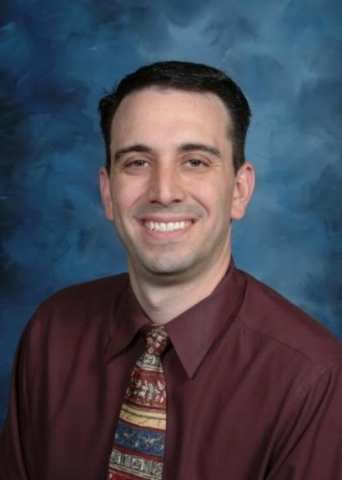 Nevada State Bank has promoted Micah Phillips to marketing director. Phillips will oversee all marketing communications and events, in addition to continuing to direct the bank’s product team. Phillips has more than 18 years of experience in the financial industry, having started as a compliance officer with Zions Bancorp., and is enrolled in the Pacific Coast Banking School.

Clark County Credit Union has hired Jim DeVries as mortgage manager. DeVries will manage the mortgage division of the bank and oversee applications and processing for home loans.

Gentile Cristalli Miller Armeni & Savarese Attorneys at Law has named Vincent Savarese III as a partner. Savarese has represented clients in state and federal criminal matters, constitutional law and federal civil rights litigation for more than 35 years. He was also a founder of the Nevada Attorneys for Criminal Justice, an organization dedicated to the protection of constitutional rights in the criminal justice system.

Unified Grocers Inc. has named Mary M. Kasper senior vice president, general counsel and secretary. Kasper will also manage the company’s government relations program. In the Las Vegas Valley, Unified includes Cardenas, Marketon, Total Wine and more than 20 others. Kasper joins the company from Fresh & Easy, where she provided business and legal advice to its committee and equity owners on retail strategy. Previously, she held leadership positions in the legal field at Ralphs/Food 4 Less and Vons.

Performance Packaging of Nevada has hired Joseph Dunn as vice president of research and development and regulatory affairs. Dunn brings more than 30 years of experience in packaging to this position, with responsibilities that will include researching, supporting, evaluating and managing the innovation development process, as well as overseeing plant operations for “Blue Kangaroo,” a new packaging facility that will open by the end of this year. Dunn will also provide support to the sales teams with new market entries, technologies, customer projects and product formulations and analysis. 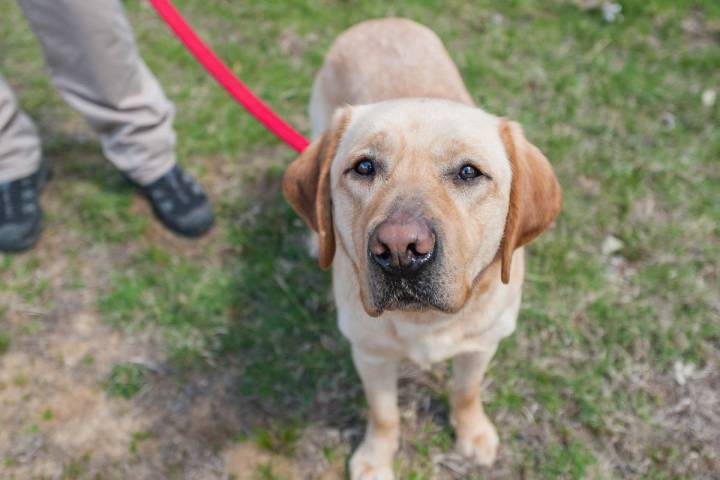 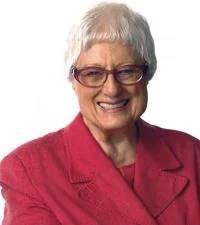 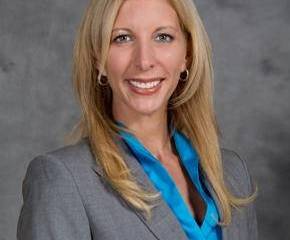