Skip to content
Sign up for our newsletter
section-ads_high_impact_1
SPECIAL TO THE LAS VEGAS BUSINESS PRESS
January 15, 2019 - 11:47 am

Maciech will be providing strategy and oversight for all product and project management functions for CCCU. She has worked with CCCU for 17 years, most recently as project lead of the implementation of CCCU’s new core banking system that rolled out earlier this year.

Her main duties in this role will include defining, delivering and managing digital and non-digital products and services within the credit union. She also will evaluate existing products and develop a road map for product evolution including pricing and efficiency.

Rounding out another successful year, Royal Oak-based law firm Howard & Howard has announced that nine attorneys have become shareholders in the firm — the largest single-year class in firm history.

Named shareholders for their significant contributions to the firm are:

Chojnowski focuses his practice in building and maintaining intellectual property value for his clients.

Karmo concentrates his practice in commercial and corporate litigation in the federal and state courts in Michigan.

Leonowicz concentrates his practice in the areas of corporate, health care, and cannabis law, as well as business transactions.

Mazzola concentrates his practice in all aspects of domestic and international patent prosecution in the electromechanical arts.

Weiland concentrates his practice in the areas of commercial litigation and business and corporate law.

Xu concentrates her practice in the areas of automotive, manufacturing, technology, and international law.

“Michael has been an outstanding member of the FOX5 Las Vegas sales team for more than 15 years, including leading the No. 1 advertising revenue generating team in the Las Vegas market,” said Meredith Local Media Group President Patrick McCreery. “Michael excels at generating new business. With his drive and tremendous vision, I am confident he will be a great leader for the FOX5 Las Vegas team.”

Korr earned a Bachelor of Arts in interdisciplinary studies with concentrations in communication and small business management/marketing from Arizona State University.

• The Firm Public Relations & Marketing recently promoted Jesse Scott to account director. A Fredericksburg, Virginia, native and graduate of George Mason University, Scott joined The Firm in 2013 as senior PR specialist. During his time at The Firm, he has worked with clients spanning the gaming, health care, financial, real estate and nonprofit industries. In 2015, Scott was honored by PR News as a “Rising PR Star 30 &a Under.” 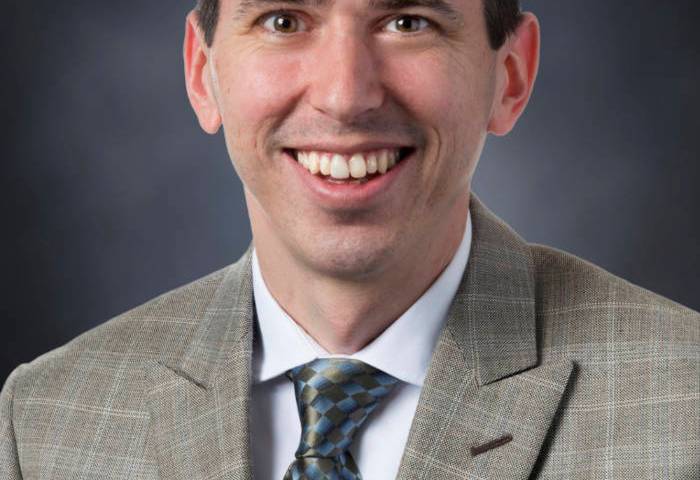 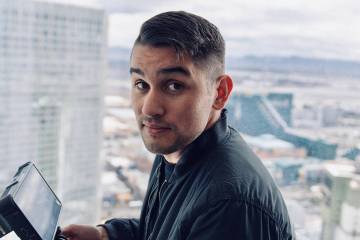