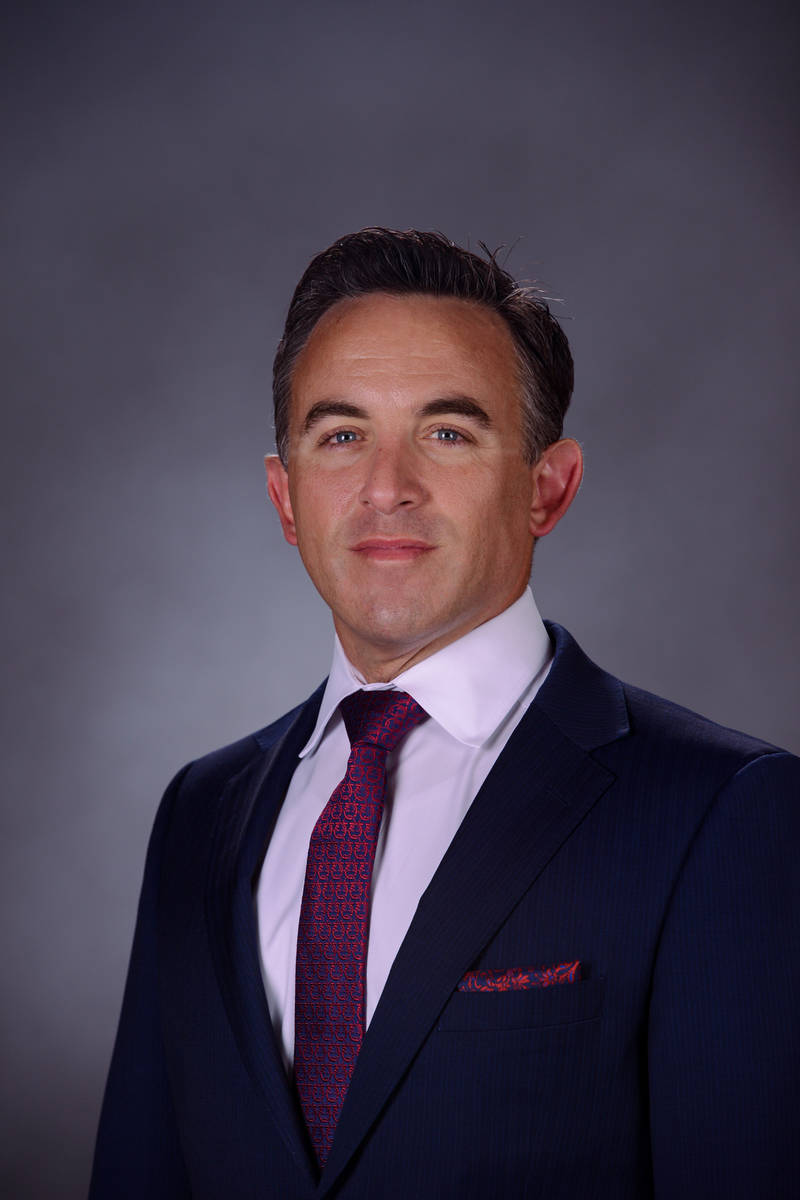 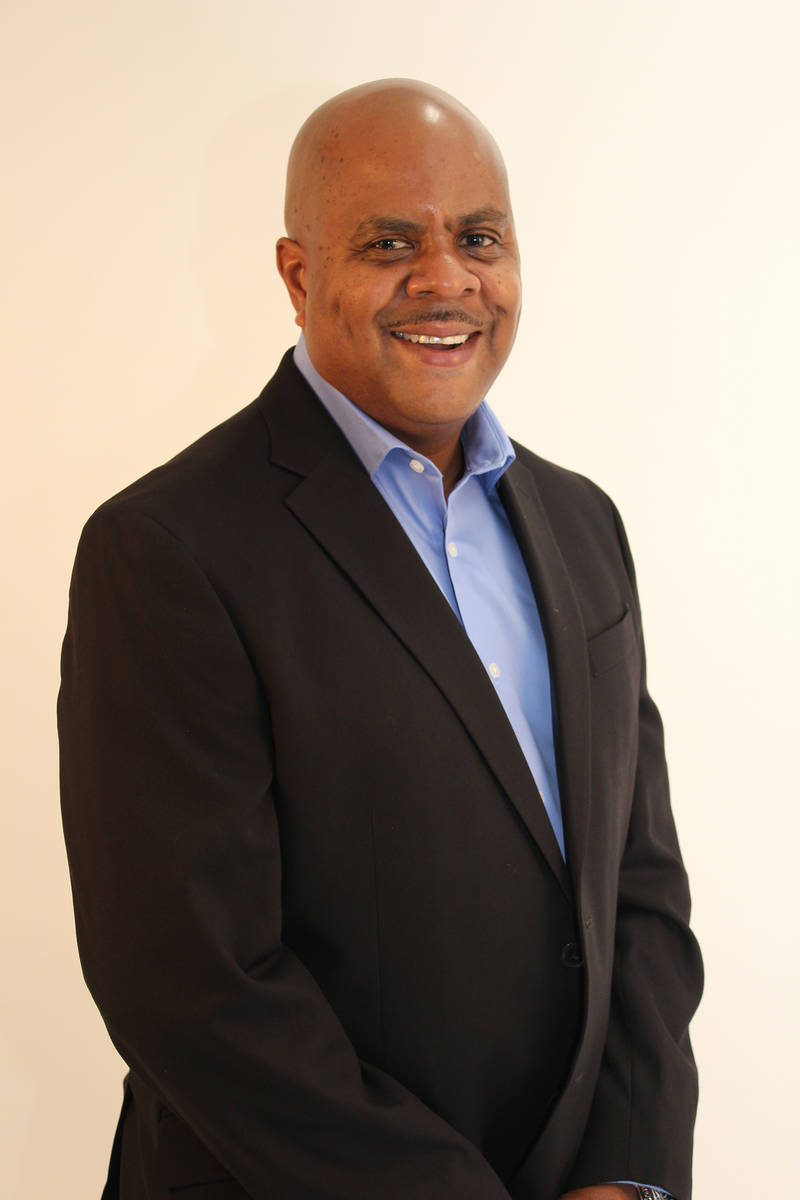 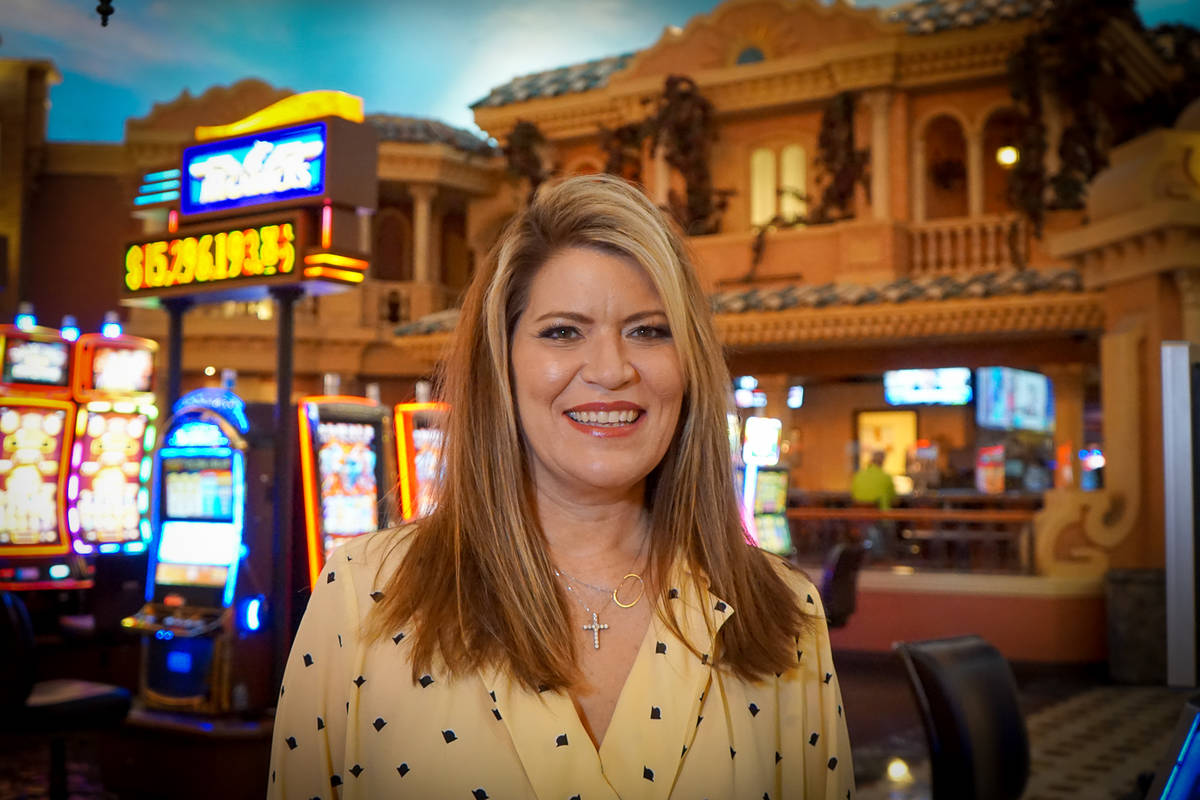 • David Garcia, a seasoned banker with a career in financial services that has spanned 15 years, is leading the expansion of the J.P. Morgan Private Bank into Nevada with the opening of a new office in Las Vegas. This is part of a larger expansion of J.P. Morgan Private Bank across the United States, including office openings in Pittsburgh, Pennsylvania; San Diego; Charlotte, North Carolina; and Baltimore, Maryland, to increase the connectivity and the level of service to clients across the country’s major metro areas.

“Las Vegas is a city with very close business connections to other metros across California and the West, and in partnership with David Garcia we will continue to deliver the premier level of service to Nevada clients across J.P. Morgan’s global platform,” added Olivier de Givenchy, U.S. West Region Head for J.P. Morgan Private Bank.

Garcia has robust experience across investment banking, commercial lending and M&A transactions. He also worked for two of the country’s most influential law firms in New York City and Houston before holding international roles with Credit Suisse and GE Capital. Garcia joined the Private Bank in 2015 and has covered clients across Las Vegas for several years, he sits on the boards of the College of Southern Nevada Foundation and the Phoenix Art Museum.

Humphrey has significant financial services industry experience leading sales and operations for consumer and mortgage departments. He has been an executive in the banking industry for nearly 25 years and is known for his leadership, focus on profitability, risk management and membership service.

“We’re excited that Tony is joining the One Nevada team,” said Paul Parrish, One Nevada president and CEO. “He brings a successful track record of leadership, forward-thinking, and new ideas that will help us continue to grow and help more Nevadans with their mortgage needs.”