Skip to content
Sign up for our newsletter
section-ads_high_impact_1
SPECIAL TO LAS VEGAS BUSINESS PRESS
July 10, 2017 - 9:03 am 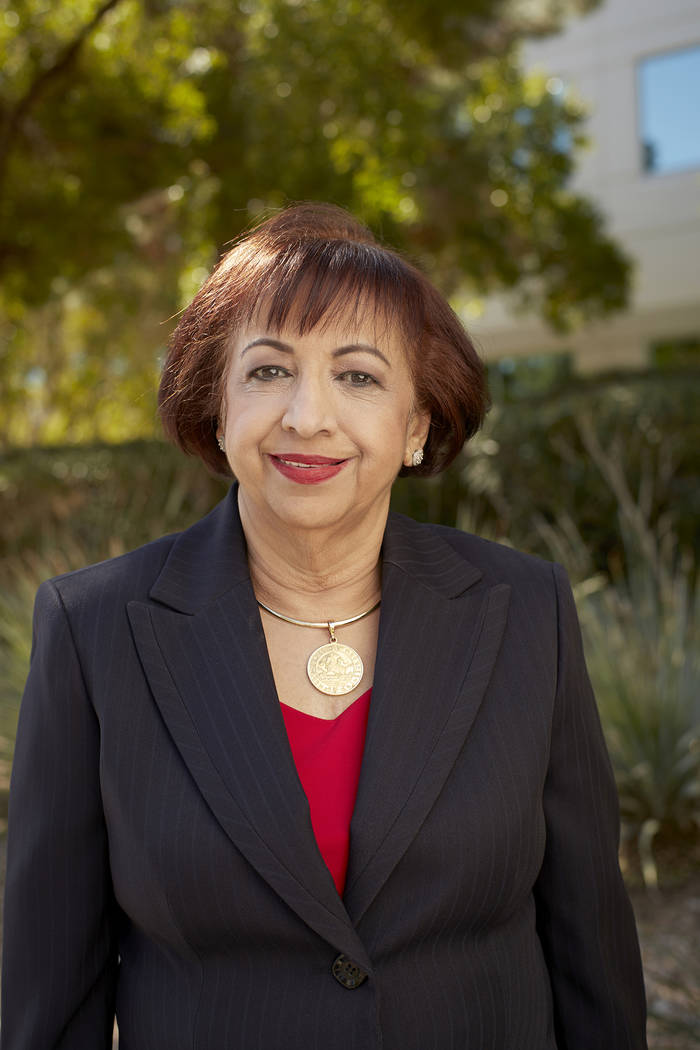 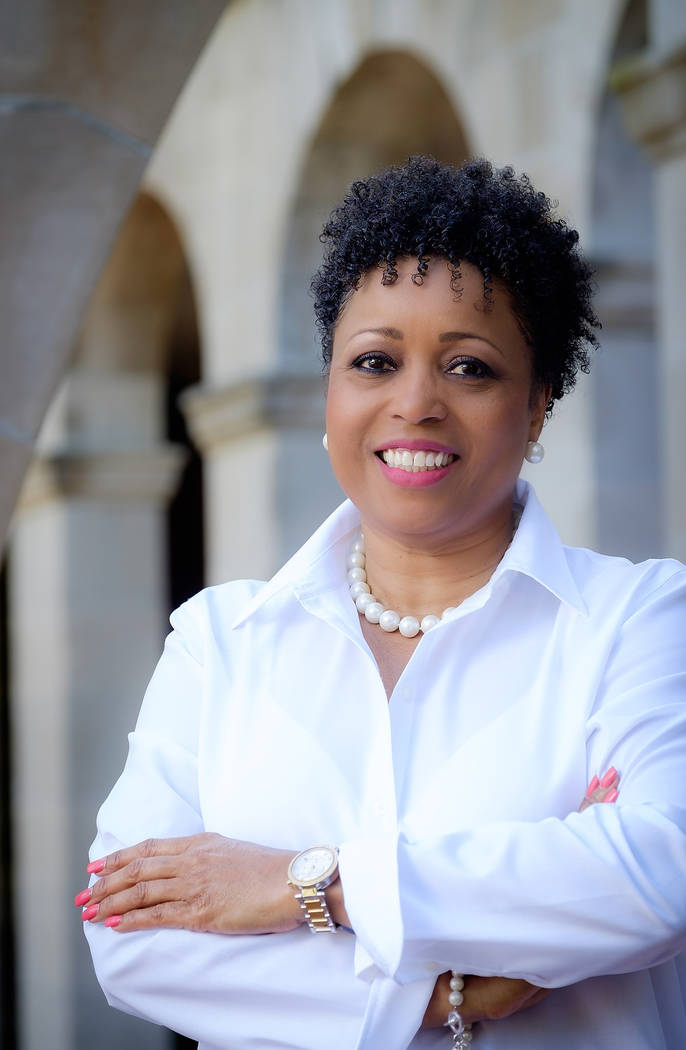 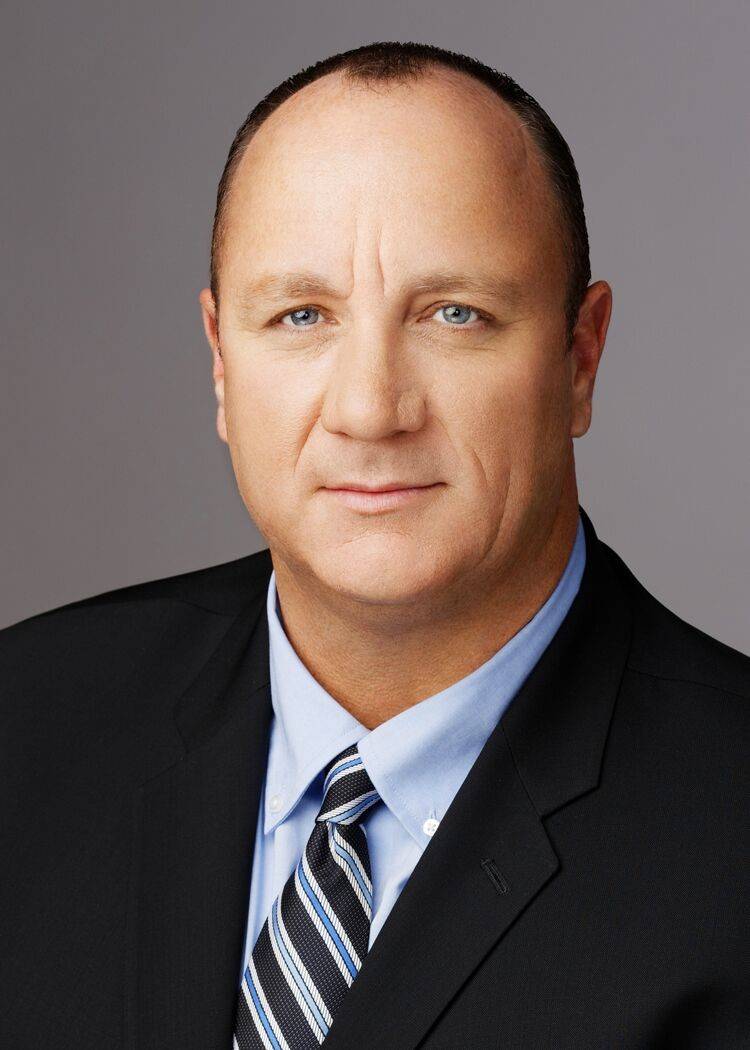 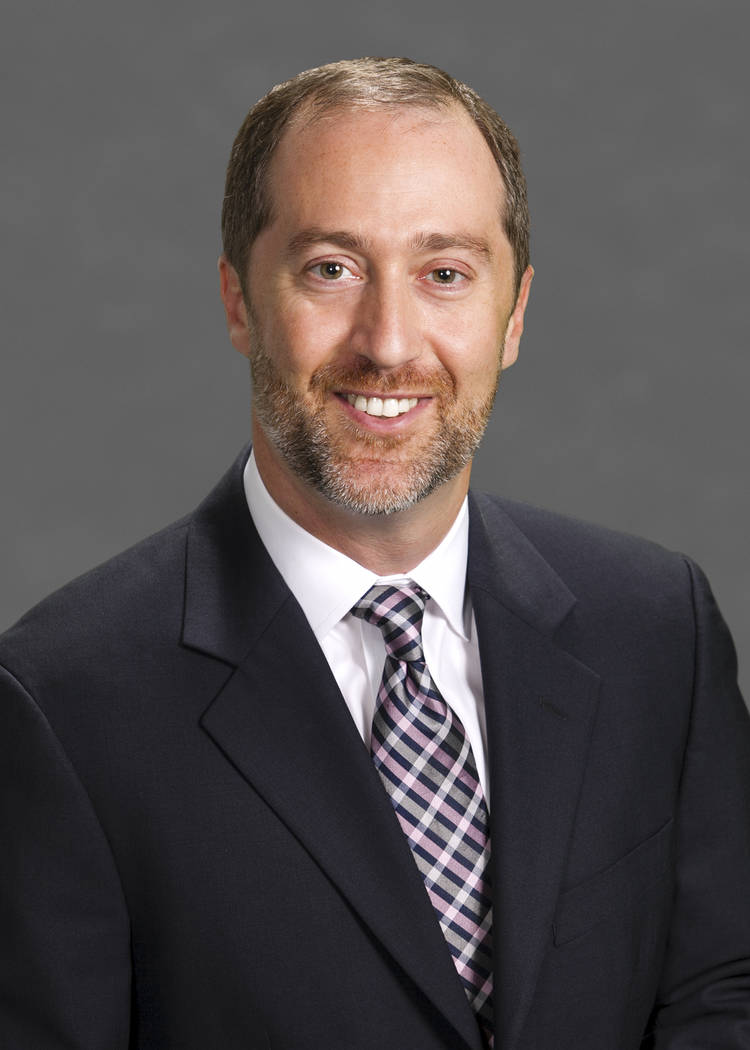 She was appointed by U.S. Sen. Harry Reid to the board of directors of the Congressional Awards and served as chair of the Nevada Congressional Award Council. She serves as an executive board member of the Women’s Chamber of Commerce of Nevada, member of the Clark County Community Development Advisory Committee, president of the Las Vegas India Chamber of Commerce, member of the Governor’s Economic Development for Nevada-India Business Development Council, and executive board member of the nonprofit organization FirstMed Health & Wellness. Vaswani has also served as vice chair for the board of governors for Centennial Hills Hospital since its opening.

As the chief diversity officer at UNLV, Oakes said she plans to develop a strategic plan for diversifying the professoriate, strengthening cross-cultural leadership skills and promoting equity in institutional policies and practices to maintain a campus climate that engenders a sense of belonging for every member of the UNLV community.

Lima One Capital, a specialty lender with operations in 42 states and Washington, D.C., and which began lending in Nevada as part of a multi-state expansion, has named Jon Jones as its Las Vegas-based business development representative. Jones has a storied career in real estate and business development that spans two decades.

“I’m also glad that we have Jon on board to lead our company’s expansion throughout Nevada. He is an exceptional talent,” said Lima One Capital CEO John Warren.

Lima One Capital is an institutionally backed lender that is able to finance any size deal. The company lends to large-scale and small-scale investors, including first-time investors.

Shohet has 20 years of experience in real estate development, construction, engineering and project management. Prior to joining Nevada HAND, he was a vice president in the Las Vegas project and development services business unit of JLL, a Fortune 500 company specializing in real estate and investment management. He also served as vice president of development for Territory Incorporated where he developed more than 1 million square feet of commercial projects throughout Las Vegas.

An active NAIOP member since 2005, Shohet served as the commercial real estate and development association’s local president in 2016. He will continue to chair its Government Affairs Committee, which is responsible for monitoring state, local and federal government industry issues through interaction with government staff, elected officials and NAIOP corporate liaisons.

Shohet has a Bachelor of Applied Science in civil engineering from Queen’s University in Kingston, Ontario, Canada and a Master of Business Administration from the UCLA Anderson School of Management.