Skip to content
Sign up for our newsletter
section-ads_high_impact_1
SPECIAL TO LAS VEGAS BUSINESS PRESS
July 17, 2017 - 7:02 am 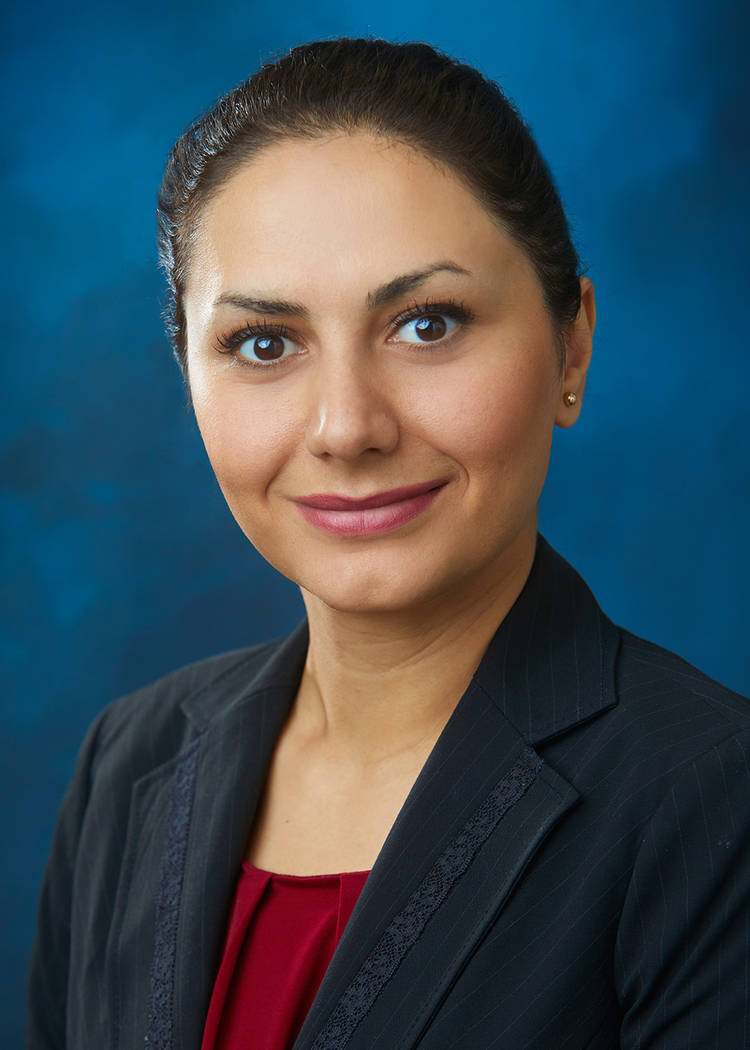 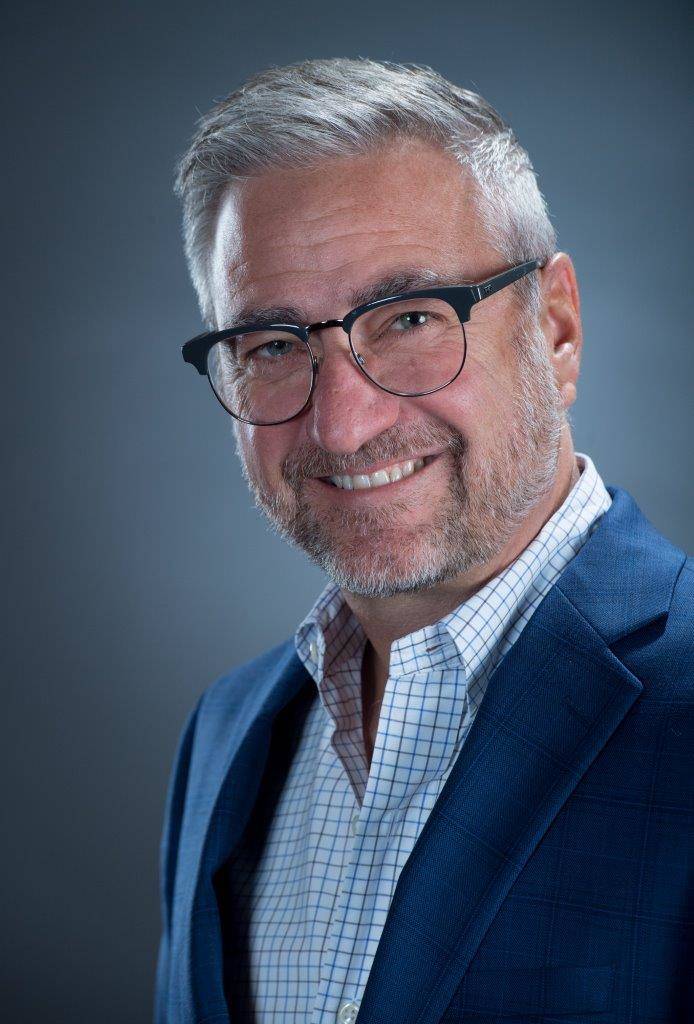 Jeff Victor, vice president of operations for the D Las Vegas nd Golden Gate Casino. He has been named to The Las Vegas Business Academy board of directors. 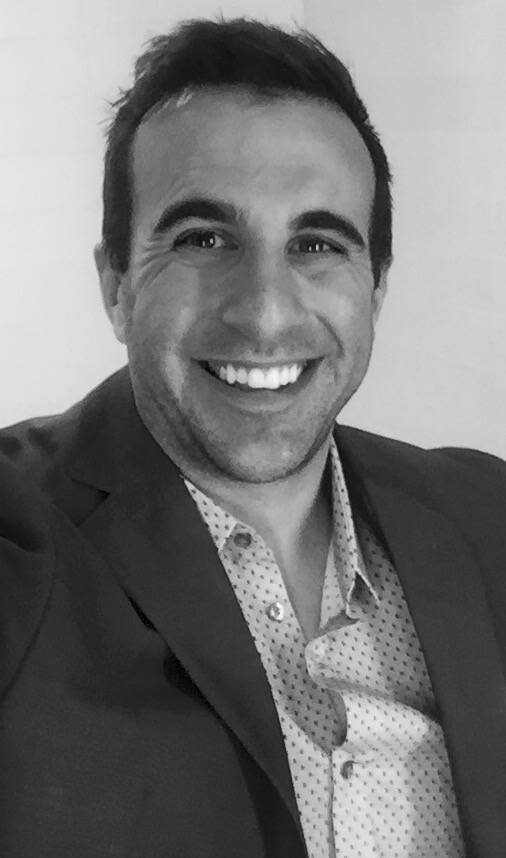 Matthew Carfagnini, Stoli Group’s state manager for Nevada, Arizona and Hawaii. He has been named to The Las Vegas Business Academy board of directors. 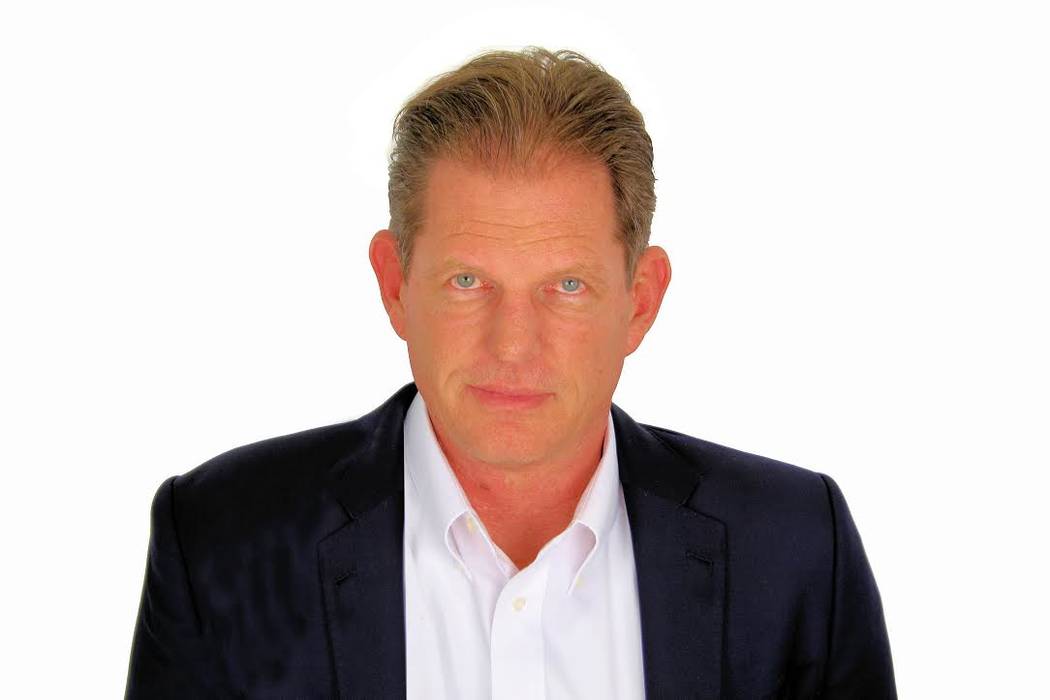 Bryan Poole, assistant vice president of corporate accounts MEA for Ecolab. He has been named to The Las Vegas Business Academy board of directors.

The Las Vegas Business Academy has announced the three newest members of its board of directors: Jeff Victor, Matthew Carfagnini and Bryan Poole. Victor, Carfagnini and Poole join nearly 40 of the city’s leaders in hospitality, law and business, each of whom have committed to passing on their wealth of knowledge to LVBA scholarship recipients seeking graduate degrees at the University of Nevada, Las Vegas.

“Las Vegas is full of bright, innovative and selfless business professionals, and we are excited to have wonderful mentors in Jeff, Matthew and Bryan joining our board,” said Rino Armeni, LVBA founder and chairman of the board. “Our students will benefit from their expertise and willingness to share the secrets of their success.”

Las Vegas Business Academy is a nonprofit organization committed to grooming future Las Vegas leaders by providing them with graduate school scholarships and both mentorship and externship opportunities with the city’s top entrepreneurs.

Matthew Carfagnini is a New York native who moved West to attend college at the University of Arizona, where he graduated with a degree in business administration. He has spent the past 11 years in the wine and spirits industry and has worked for notable brands such as Southern Wine and Sprits and The Patrón Spirits Co. Carfagnini is currently Stoli Group’s state manager for Nevada, Arizona and Hawaii.

Bryan Poole has more than 40 years of experience in the food service and hospitality industries, and is currently the assistant vice president of corporate accounts MEA for Ecolab.

“We are very excited to welcome Jasmine to our team. Her positive outlook and versatile skill set are tremendous assets to GES,” DeSart said.

Chief Judge Leung was appointed to the Municipal Court by the Las Vegas City Council in February 2008, was elected in 2009, and again in 2015. Chief Judge Leung has previously served as chief judge for Las Vegas Municipal Court from 2011-2013 and as president of Nevada Judges of Limited Jurisdiction in 2014, being named Judge of the Year by that organization in 2015.

Chief Judge Leung also presides over the Women in Need of Change Court. WIN Court is a trauma-responsive diversionary court that addresses criminal behaviors of female chronic offenders arrested in the city of Las Vegas. It is an intense, 18-month program of accountability and personal growth under the constant direction of Chief Judge Leung and the WIN Court team.

Chief Judge Leung was the recipient of the Foundation for Recovery’s Community Partner Award in 2010 and was recognized in 2014 by Concerned Asians for Nevada Development Organization, the Asian American Advocacy Clinic and Asian Bar Association. In 2016, she was the inaugural winner of the Cultivating Beauty Leader of Excellence Award from the International Church of Las Vegas Human Trafficking Committee. In 2017 she was the first recipient of the Pay It Forward Award from the Chinese-American Citizens Alliance.