Skip to content
Sign up for our newsletter
section-ads_high_impact_1
SPECIAL TO LAS VEGAS BUSINESS PRESS
July 24, 2017 - 5:00 am 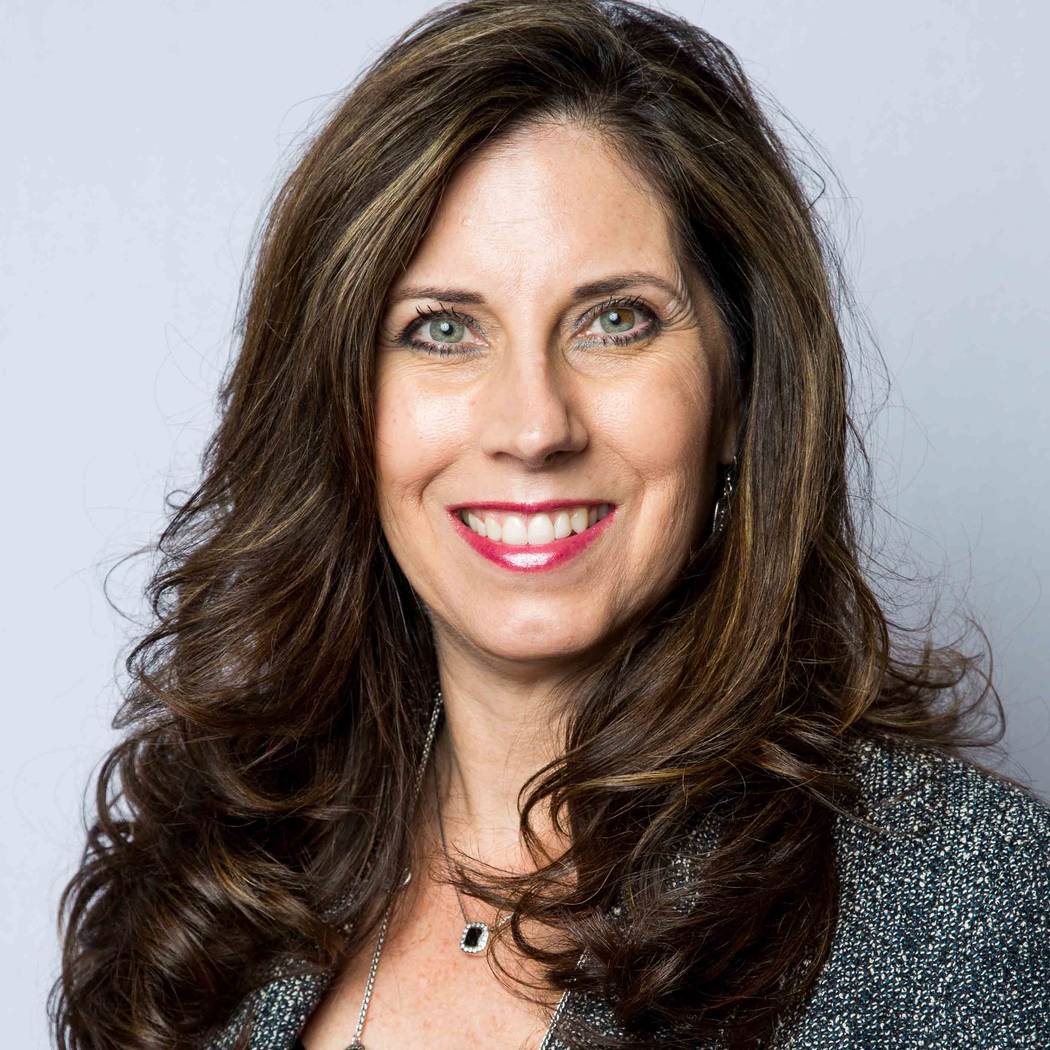 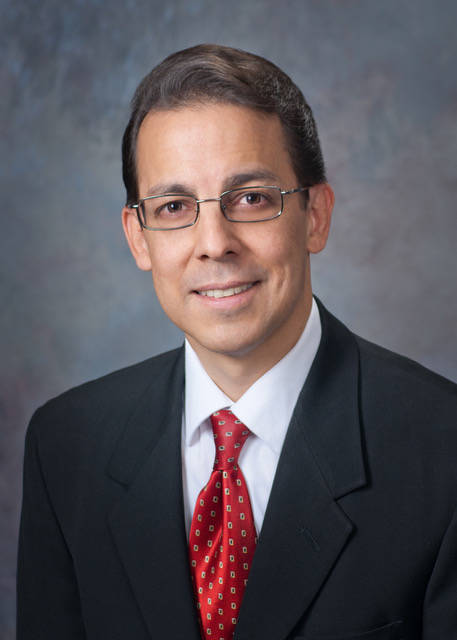 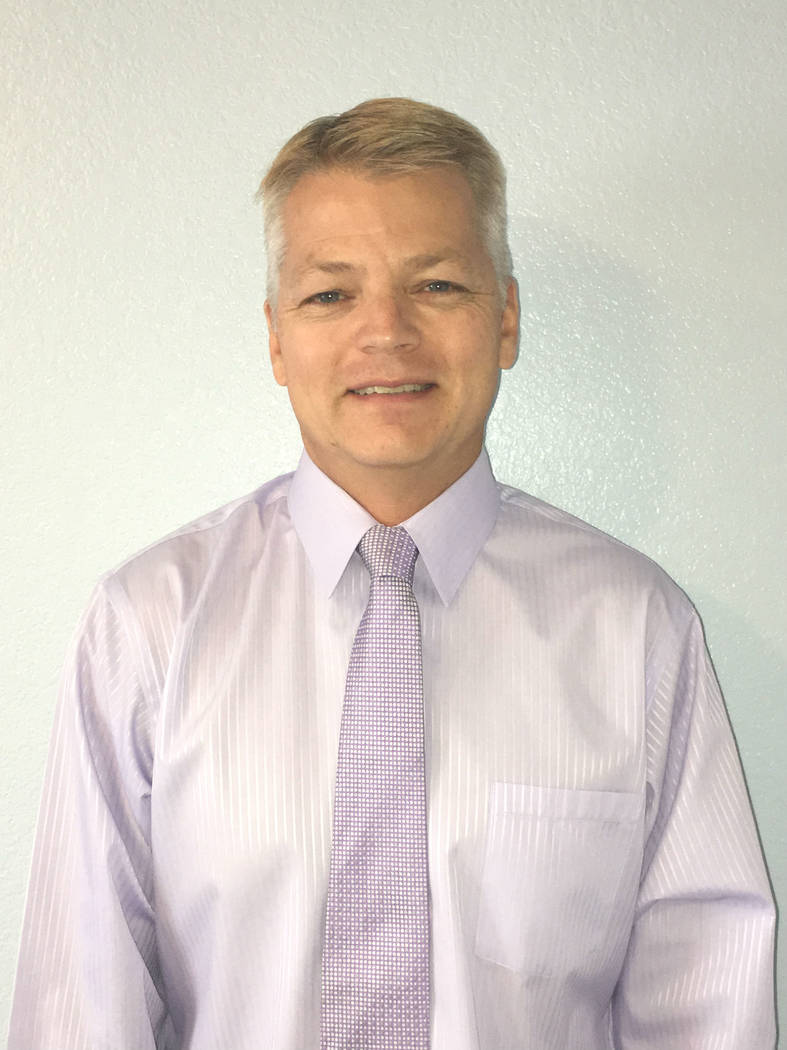 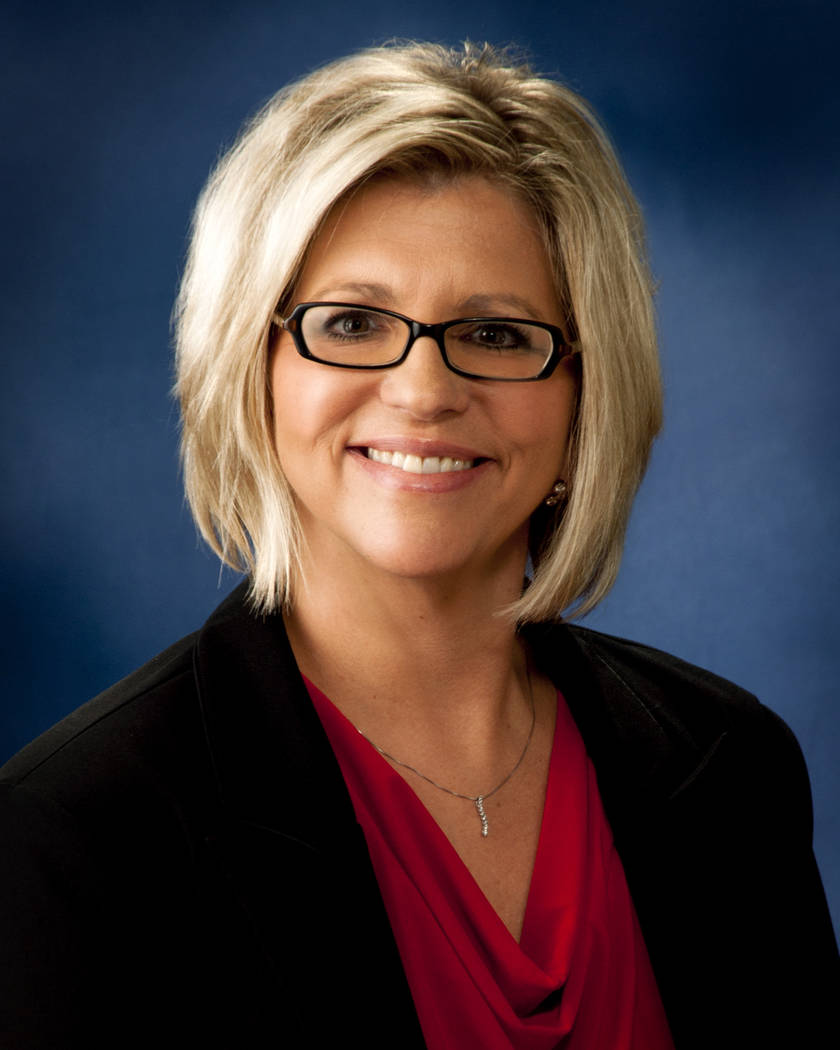 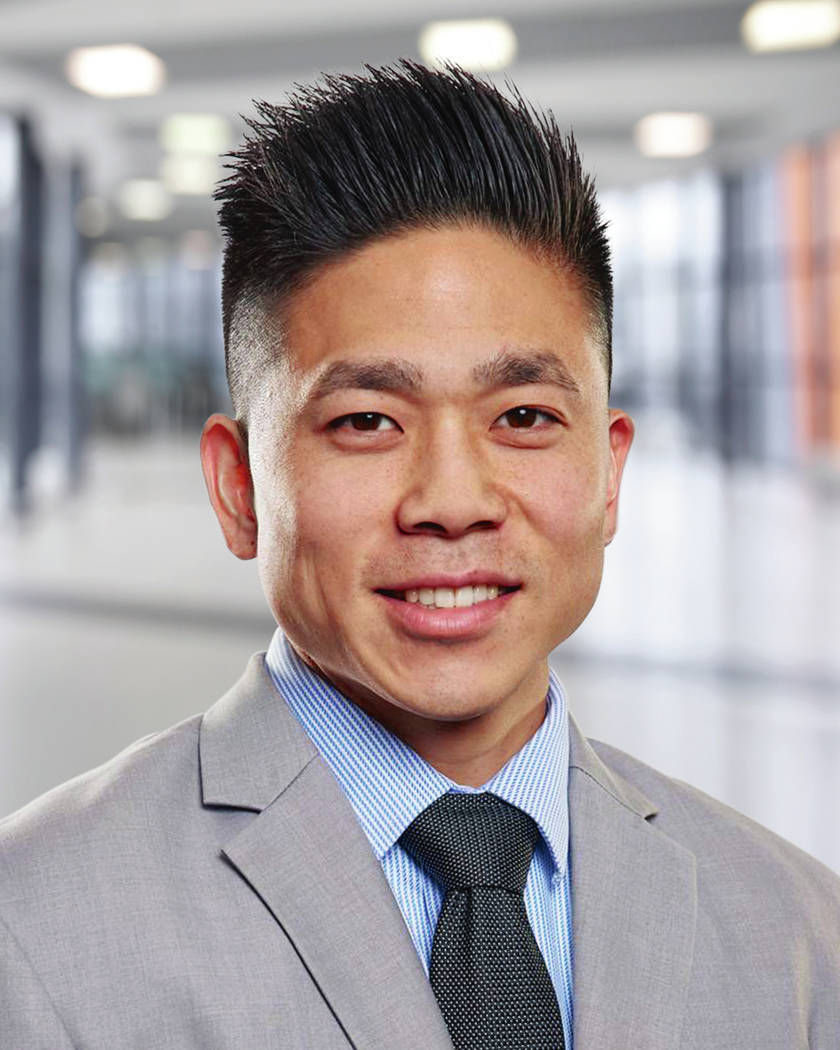 “Having worked alongside Denette for many years, there is no doubt that I’m leaving our Nevada customers and teams in capable hands,” said Horrell, who was regional manager for Wells Fargo middle market banking in Nevada from 2003 to 2017. “Denette has lived in Las Vegas for more than 40 years and has helped customers succeed through all business cycles.”

Suddeth earned her bachelor’s degree in managerial finance from University of Nevada, Las Vegas. She also attended the Northwest Intermediate Commercial Lending School in Portland, Oregon, and the Pacific Coast Banking School in Seattle. An active member of her community, Suddeth serves as vice chair for the United Way of Southern Nevada. She also acted as chairman of the board for the Junior Achievement of Southern Nevada and as council member for the Nevada Department of Education advisory council on family engagement.

Bank of Nevada has announced the recent hiring of Joe Palmarozzo as marketing officer. In this role, Palmarozzo will work with the marketing director to create and implement efforts that support Bank of Nevada clients, the community and banking resource initiatives.

Palmarozzo is a Las Vegas native with more than 15 years of marketing experience in Nevada’s banking industry. He graduated with honors from the UNLV with a bachelor’s degree in business administration.

Rebuilding Together Southern Nevada (RTSNV), a nonprofit organization dedicated to creating safe and healthy homes for individuals and families across the valley, today announced that Bob Cleveland has been promoted to executive director.

In his new role, Cleveland is responsible for overseeing the administration, programs and strategy of RTSNV, ensuring the organization consistently accomplishes its mission and financial objectives.

Since joining RTSNV in 2013 as a project manager, Cleveland has served as an organization ambassador and has played an essential role in project coordination, volunteer recruitment and supervision and program outreach. Most recently, Cleveland oversaw a successful 2017 National Rebuilding Day, when 17 teams of approximately 600 RTSNV volunteers revitalized 12 homes in just one day at no cost to the homeowners.

Cleveland has more than 15 years of experience in the construction industry and is skilled in trades including roofing, carpentry, painting, plumbing, HVAC, electrical, general home maintenance and power and hand tool safety.

Before joining the RTSNV family, Cleveland served as an inspector for major projects at MGM Resorts International. Prior, he acted as construction manager at Lennar Homes, US Homes and Carina Homes where he scheduled and managed in-house and subcontracted repairs, and supervised major remediation projects for new homeowners.

In 2005, Cleveland graduated with honors from University of Phoenix, earning a bachelor’s degree in business management. Outside of RTSNV, Cleveland is an avid soccer fan and competitor who has played the sport for more than 42 years.

The Henderson Chamber of Commerce has promoted Lisa Chao to the position of vice president of membership. She previously served the chamber as its sales director.

In her new role, Chao will assume a greater responsibility in executing sales strategies and planning and directing all facets of the chamber’s sales efforts. She will still be involved in overall membership services and retention efforts as well as assisting with management initiatives. During her past five years with the chamber, its membership has almost doubled.

Chao benefits the chamber with her considerable business expertise, having founded Las Vegas-based Me Promos (formerly Marketing Essentials) in 1998, a company she successfully broadened over the past 15-plus years. In her managing role with Me Promos, Chao aided clients in promotions, marketing, sales and finance.

After graduating from law school, Kyle clerked for the Hon. Kristen L. Mix of the United States District Court for the District of Colorado. After moving to Las Vegas, he gained experience in personal injury and immigration law.

“Kyle has become an invaluable asset in our immigration department,” said firm partner Alex De Castroverde. “He’s extremely passionate about his clients and has already become an integral part of our growing team.”

Morishita earned a degree in sociology from the University of California, Davis (UC Davis) and his law degree from the UC Davis, School of Law.