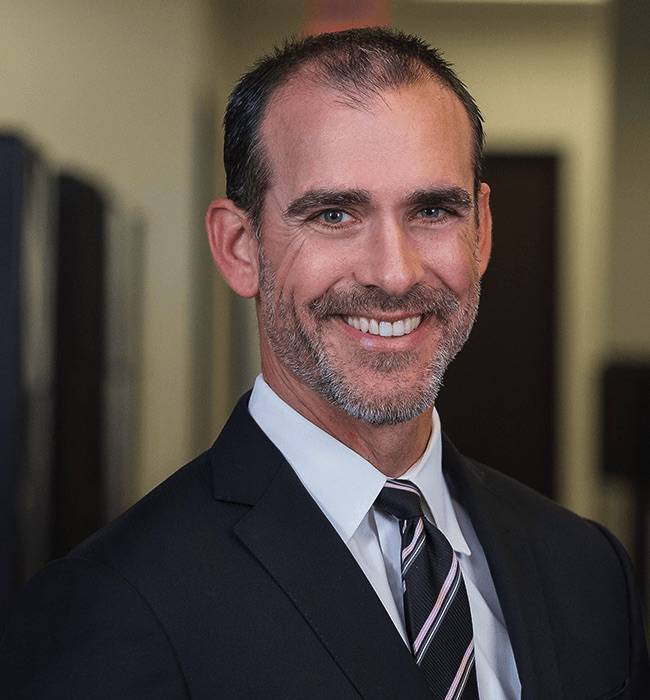 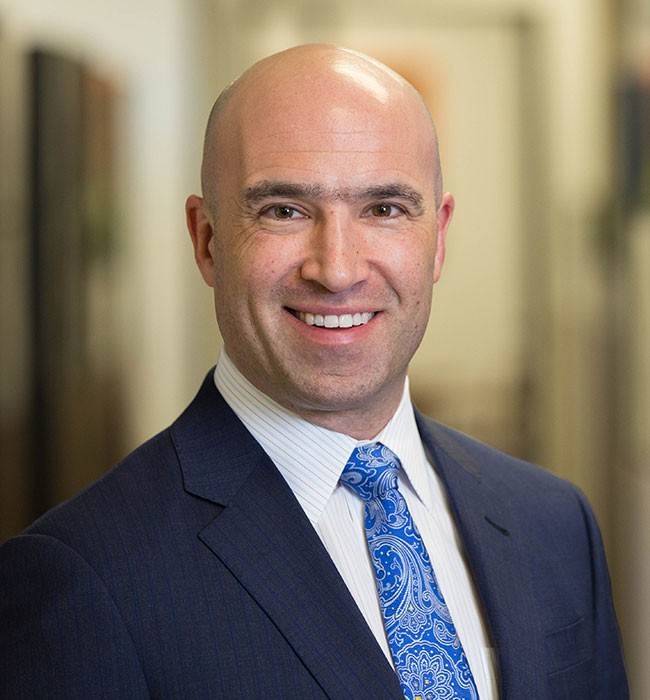 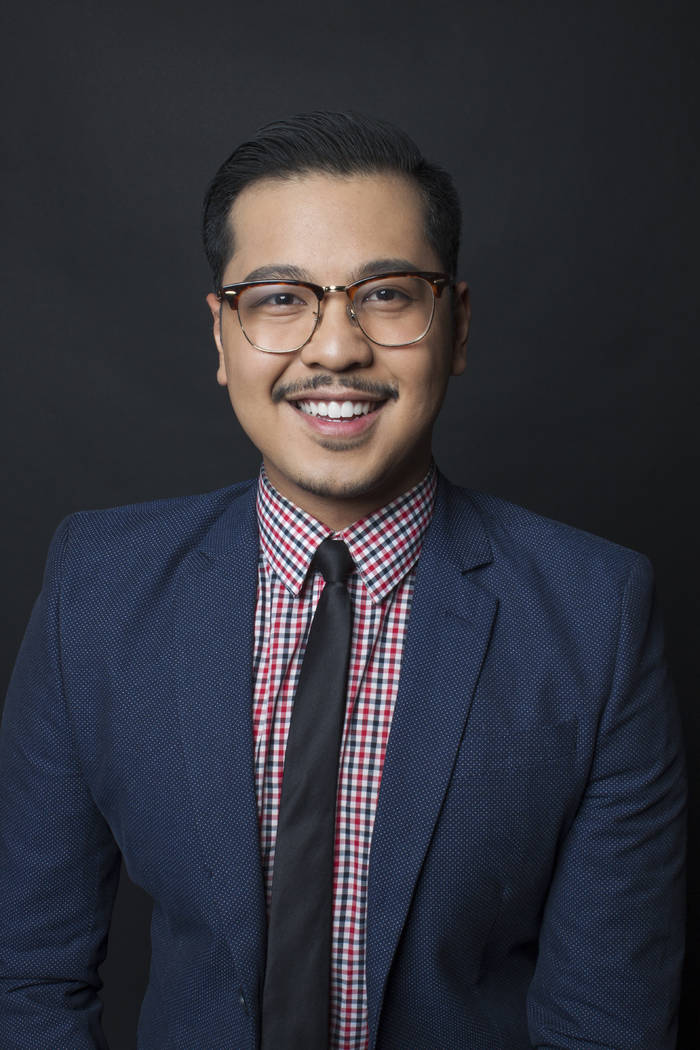 Prior to starting his own firm, Schwartz practiced commercial bankruptcy law at Kirkland & Ellis and White & Case. He represents debtors and creditors in a broad range of business reorganization matters, including Chapter 11 cases, restructurings, workouts, mergers and acquisitions and general corporate representation.

Domina focuses his practice on civil and commercial litigation. In addition to his legal education, he brings a 12-year wealth of knowledge from the residential construction industry.

Shea focuses his practice on commercial litigation and bankruptcy matters. Prior to joining Schwartz Flansburg, he worked in the legal department of the world’s largest gaming technology manufacturer.

• Andson, an educational nonprofit organization, celebrated its eighth year of programming and welcomed a new board.

After graduating from Loyola Marymount University with a degree in business administration, Rubeli spent two years working for the Boys & Girls Clubs of Scottsdale before moving east in the early 1990s to pursue a career in finance.

In 2005, Rubeli moved to Las Vegas to begin a career in gaming as corporate director of Finance for Harrah’s Entertainment. After two years in Vegas, Rubeli was transferred to Indiana for one year to serve as chief financial officer of Caesar’s Indiana, before rejoining the corporate office as vice president of benefits and compensation. Having enjoyed his time as an operational leader in Indiana, Rubeli accepted an opportunity in 2008 to join Station Casinos as Green Valley Ranch’s assistant general manager. Rubeli held this same position at Sunset Station before deciding to leave the casino industry all together in late 2010 to join the Boys & Girls Clubs of Henderson as the CEO. After initiating and completing the merger of the Henderson and Las Vegas Boys & Girls Clubs to create the Boys & Girls Clubs of Southern Nevada, Rubeli retired in 2015 to spend more time on his entrepreneurial interests. In 2016, Rubeli and his wife, Stephanie, co-founded Mas Korima, a nutritional endurance foods company.

Born and raised in Hawaii, Hayashikawa came to Las Vegas to pursue her education at UNLV and graduated with a degree in mathematics, business and hotel administration.

Ackaert is the market executive of the Middle Market banking group, serving Las Vegas. She has worked for Chase for six years and has over 13 years of banking experience. She graduated from the University of Washington with a Bachelor’s of Arts in business administration — finance.

• Joining the board as a new member is Scott Arkills — CEO, Silver State Schools Credit Union,

All of the exiting officers will remain on the board as general members.

After serving as a social media intern with Caesar’s Entertainment, Abante joined The Firm as an intern in 2015. After completing the internship program, he stayed on the team part-time as a PR and social media assistant while enrolled at University of Nevada, Las Vegas. In May, he earned a Bachelor of Arts degree in communication studies from UNLV.