Skip to content
Sign up for our newsletter
section-ads_high_impact_1
BY BUCK WARGO LAS VEGAS REVIEW JOURNAL
April 30, 2019 - 11:42 am 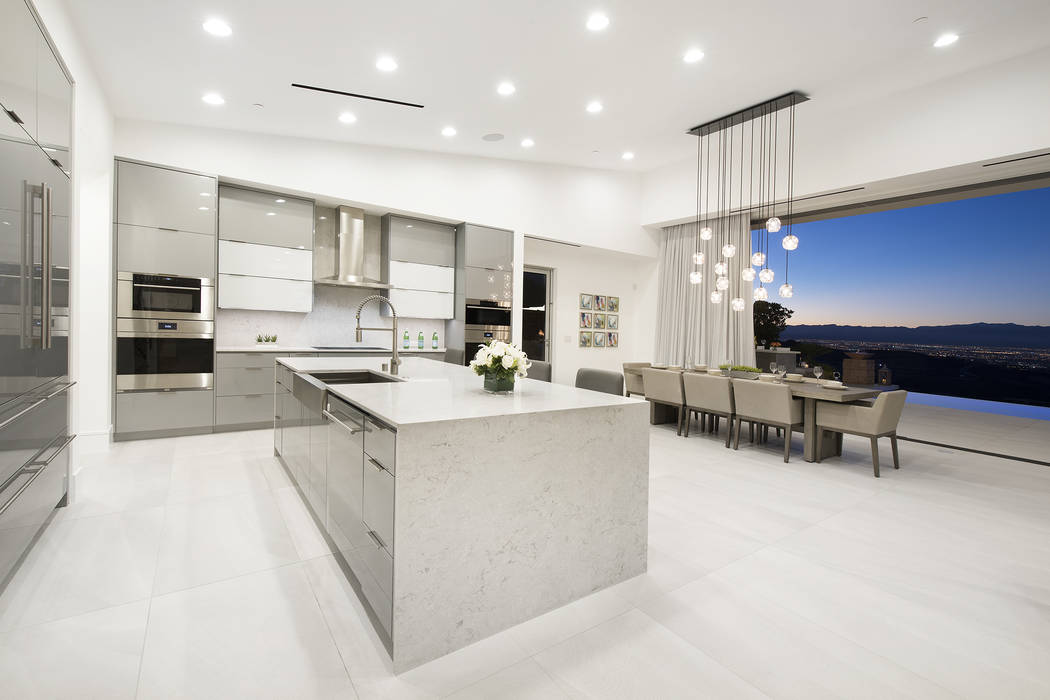 It’s a good start to the luxury single-family home market for 2019, which shows no signs of slowing after a strong 2018.

Home Builders Research reported 69 new single-family home closings in January and February at prices $750,000 and above. That bettered the 51 during the first two months of 2018.

In the luxury resale market, there were 132 single-family closings this year compared with 123 in 2018, Home Builders Research reported.

Those numbers build upon the luxury segment strength of 2018.

“I think it shows that economy continues to recover and people are more secure financially and willing to pull the trigger on a more expensive home,” Home Builders Research President Andrew Smith said. “I would imagine it has something to do with California and people coming over. I have heard the stories of them selling a 900-square-foot house for more than $1 million and coming here and paying $750,000 for their dream house — a mansion.”

Realtors have talked about many newcomers to Las Vegas and even longtime residents are turning to newer homes rather than renovate outdated Mediterranean-style homes.

“That makes sense if you’re going to spend that kind of money to go for something brand new with newer technology,” Smith said.

Smith said one reason for the increase is that construction costs have increased and prices of existing homes have gone up too, pushing more homes to that $750,000-and-above level. For some, price increases aren’t that much of a deterrent, he said.

“That segment of the market doesn’t get affected so much,” Smith said.

That market has been bolstered by the sale of the Vu luxury town homes in MacDonald Highlands.

Among the luxury single-family, new home communities with an average base price of $750,000 and above are Blue Heron developments in Southern Highlands, MacDonald Highlands and Lake Las Vegas.

Routh-Silberman said it’s a seller’s market in the luxury segment because there is not enough inventory and not enough builders to construct them quickly enough. She said she doesn’t see it slowing down the rest of the year, and when people are done filing their taxes by Monday, it will pick up even more.

“I was with people from Rancho Santa Fe (California this week), and they said they can’t take it anymore with (taxes) and that they are done. California does not look like it’s going to get better but worse, tax-wise.”

Routh-Silberman said she is seeing the strength in every category of luxury from resale to new homes to town homes, but the strongest demand is one-story homes measuring 5,000 square feet to 6,500 square feet. She said that during the first three months of 2019, in new and existing home sales, she has done what she did in the first six months of 2018.

“I think it says a lot about Las Vegas, too; it’s definitely coming into its own,” Routh-Silberman said. “They’re super happy to move here, from Southern California, primarily. They’re bullish on our economy, here, and now, think Las Vegas is cool and no longer gauche.”