Skip to content
Sign up for our newsletter
section-ads_high_impact_1
By JENNIFER ROBISON LAS VEGAS BUSINESS PRESS
June 1, 2015 - 3:00 am

It’s the eighth local buy in the past 20 months for Bascom.

“We are excited to continue our expansion here as the market continues to recover,” said Lee Nguyen, Bascom’s senior vice president.

The properties are in “excellent condition,” company officials said, but they plan to complete minor improvements such as painting, new carpet and upgraded flat-screen TVs.

The Siegel Group will also use the two locations to launch its latest brand, Siegel Suites Select, which will cater to business professionals, corporate groups, customers looking to stay at least a week, and longer-term guests who plan to make the properties home for an extended period. Discounts will increase in relation to the guest’s stay.

“We created this new brand to fill the needs of the many customers that have been requesting this product type from us over the years and who want the amenities and convenience of an apartment setting combined with hotellike amenities for either a short or extended period of time. We anticipate continuing to strategically grow both the Siegel Suites and Siegel Suites Select brands throughout the southwestern United States and expanding into new markets throughout the country.”

One of the resort corridor’s biggest general contractors is boosting its Las Vegas staff.

The PENTA Building Group, a locally based company with more than 160 workers in four states, has added 16 people to its Nevada workforce of 113.

New hires include project managers, superintendents, project engineers and operations employees including a payroll administrator. Some of the new employees were already locally based, while others have moved from states such as Florida, New York and California.

PENTA also added five employees to its California operation in Los Angeles. PENTA has offices in Arizona and Oklahoma as well.

The 15-year-old company has built projects in sectors such as health care, education, public works and retail, but much of its recent, local work is concentrated on and around the resort corridor. Projects it has completed include the Sahara’s transformation into SLS Las Vegas and the Grand Bazaar Shops at Bally’s.

A local residential brokerage has announced that it will support a significant local charitable event.

Berkshire Hathaway HomeServices Nevada Properties has signed on as a major sponsor of Golden Rainbow’s June 28 Ribbon of Life fundraiser in the Tropicana Theatre.

The Las Vegas entertainment community launched Golden Rainbow in 1987 to provide housing, financial assistance and education to Nevadans living with HIV or AIDS. It includes original production numbers from performers in Strip shows such as “Jersey Boys,” “Jubilee” and “Legends in Concert.”

Other sponsors include Cirque du Soleil and Raising Cane’s.

Gordon Miles, president of Berkshire Hathaway HomeServices Nevada Properties, joined the board of Golden Rainbow earlier this year and “has already been a tremendous asset to the organization,” the organization’s executive director, Gary Costa, said. 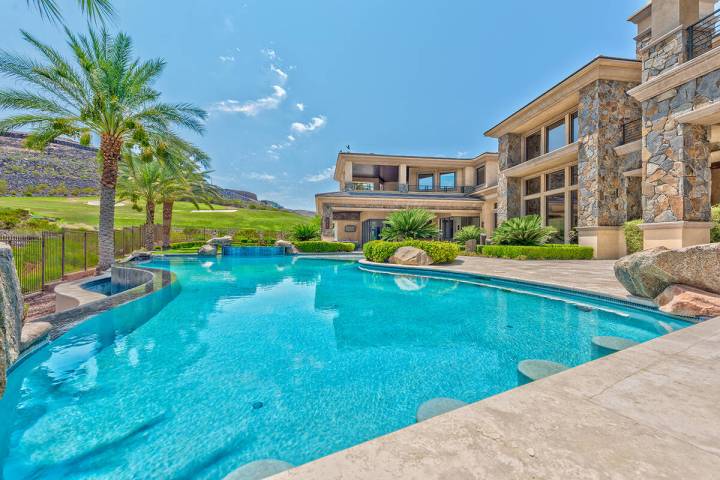 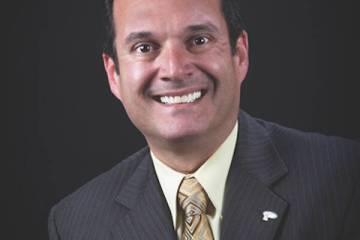 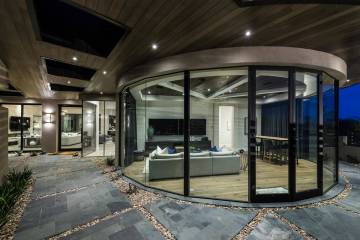