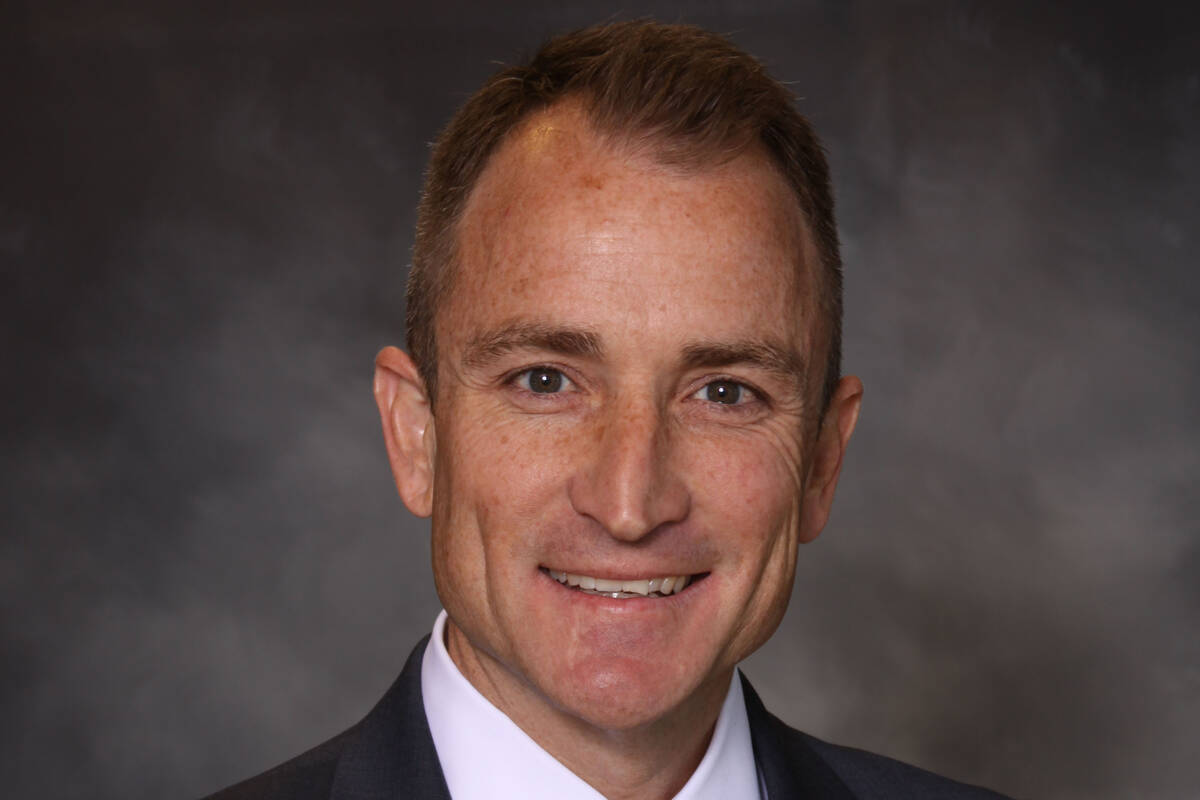 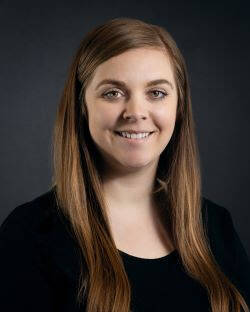 Trying to bring affordability to buyers while working through issues with the supply chain, labor shortages and limited land took center stage in a forum that brought together home builders and Realtors.

The gathering comes as builders are relying on Realtors in greater numbers to help sell their new homes as sales have waned amid rising interest rates.

Home sales have declined in recent months with the more than doubling of interest rates that have been in the low 7s and mid-to-high 6s for 30-year-fixed rates.

There was an improvement in Las Vegas new-home sales based on the latest report from Home Builders Research.

The supply-chain issues continue to plague builders, who sometimes are unable to get the air conditioners or garage doors they need to complete their homes, and that has extended the timeline to deliver homes to customers.

Affordability was a big topic at the breakfast forum with higher prices over the last couple of years, but higher interest rates are also taking a toll on buyers.

“With affordability at the top of everybody’s mind, I feel today that it’s more the payment than the price,” said Mosi Gatling, sales manager of The Gatling Group with loanDepot. “When we are talking to buyers, it is hard to give them a price range off the cuff because the rates that you pay depends on the program that you do and the program that you do depends on your credit. Without pulling someone’s credit, giving an accurate payment quote would be hard.”

Gatling said one path to having a more affordable home is for buying down interest rates and urged people to seek out builders who are offering that.

Aaron Alred, vice president of sales with Touchstone Living, which has two communities of town homes and condos targeting first-time buyers and renters and plans to add another community this fall and a fourth in early 2023, said one way they’re targeting affordability is to simplify the sales process so every home looks like the model.

There are no options for countertops, cabinets and washers and dryers for example, he said.

“That helps us drive costs down and helps in the long run,” Alred said.

Danny Welsh, vice president of sales and marketing and corporate broker at the Pulte Group, said they are following a similar model in cases to limit options to make it more affordable in the communities where they will be opening.

Alred said there’s been success for the company when it moved from the custom-home and single-family home market to building town homes and attached products. The demand has been strong and with renters facing much higher renewal rates on their leases, those people are ultimately going to consider buying, even though it is difficult at the moment with interest rates more than doubling.

“If you want a yard, a detached single-story home, affordable is not going to happen here,” Alred said. “You’re going to have to drive to get it.”

That was echoed by Ed Smith, vice president of sales for Beazer Homes. It has nine communities open and will open five more in the next four months.

They’ve had the Indian Springs master plan north of Las Vegas since 2005 and have done well being across from Creech Air Force Base, which he said will be one of the largest in the nation in the next five years.

About half of its buyers are made up of military personnel. Beazer sells single-story homes for a base price of less than $300,000 at the community located about 45 miles from Las Vegas.

“We’re trying to address affordability, and the realty for affordability is we are the only big-league city in the country where people think a 30-minute commute is unreasonable,” Smith said. “When someone comes from another area and you tell them that, they laugh. In California, they drive two-plus hours in each direction.”

If people want affordability, housing is going to be needed to the north or south of Las Vegas, Smith said. No one can be guaranteed to live near an urban hub for a low rate, he added.

“We are in Mesquite, and we’ve had success in Pahrump, and we’re going back there,” Smith said. “In the next five to 10 years, you will see a lot of sales in the fringe areas.”

JJ Kingery, director of marketing at Richmond American Homes, said they have 30-plus active communities and affordability is a focus, including expansion in Pahrump and Mesquite.

John McLaury, vice president of sales and marketing for KB Home, said they have 20 communities and are opening seven new communities this quarter, which ends in November.

McLaury said the industry is going to need to address affordability by building more homes per acre. KB recently made adjustments in their base price to be more affordable, only to have buyers seek out more options for their homes.

The builder is doing a national evaluation to find ways to design engineer homes to make them more affordable to pass down the savings to customers, McLaury said.

The Pulte Group that includes American West, Pulte and Del Webb, has about 20 communities and plans to open two more in the fourth quarter and four in 2023.

Welsh talked about the new joint venture between Pulte and Toll Brothers, which will open Ascension, a luxury village between the Summit Club and Mesa Ridge in Summerlin.

“Those homes are going to be for a demographic that is not necessarily the majority,” Welsh said. “We have to make sure we are balancing between that type of topography and area of Summerlin people want to be and balancing it out to make sure we are going to the east, getting into multifamily and making sure we are doing single-family detached homes that people can afford and going to the new north where we’ve had tremendous success out there. For each of our buyers, that’s their dream home, whether they are spending $2 million in Summerlin or $300,000.”

Pulte envisions its Las Vegas division as the third largest in the country behind Florida and Arizona, Welsh said. He said they’re not a niche builder but try to run the gamut of housing from first-time buyers, move-up buyers, multifamily, luxury and active adults.