Skip to content
Sign up for our newsletter
section-ads_high_impact_1
By ANN FRIEDMAN LAS VEGAS BUSINESS PRESS
April 27, 2015 - 3:00 am 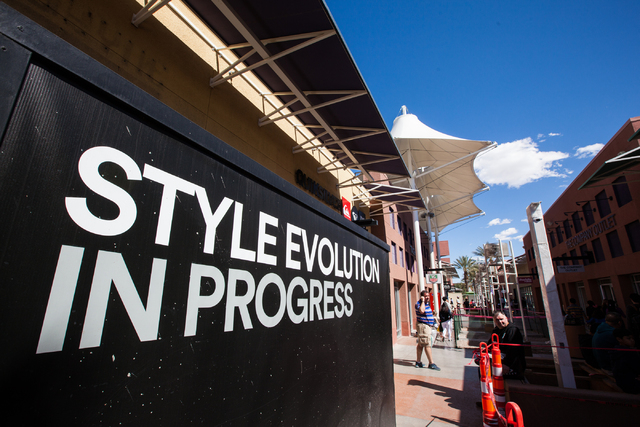 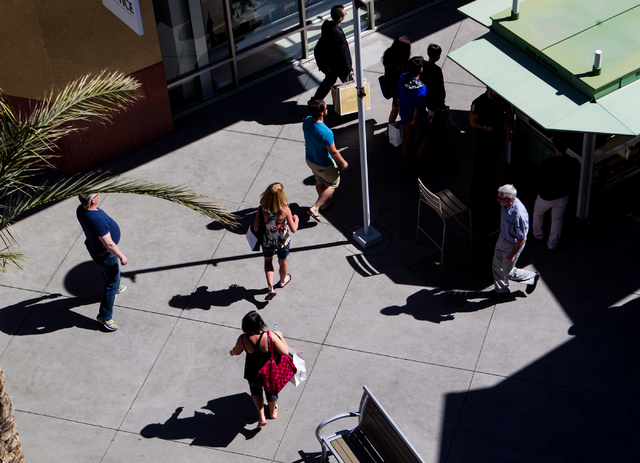 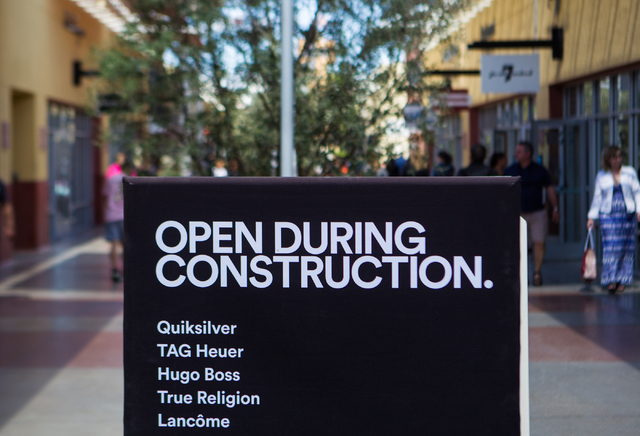 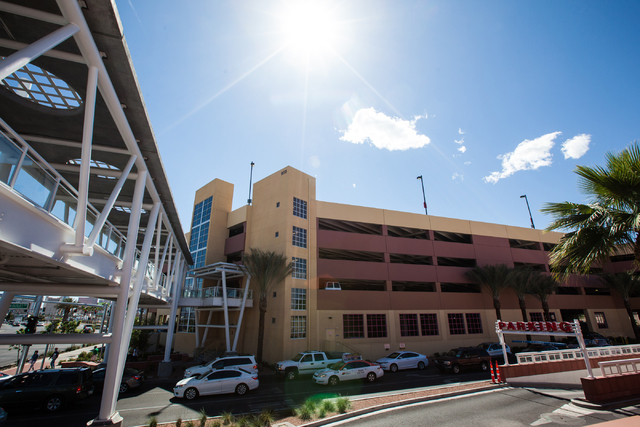 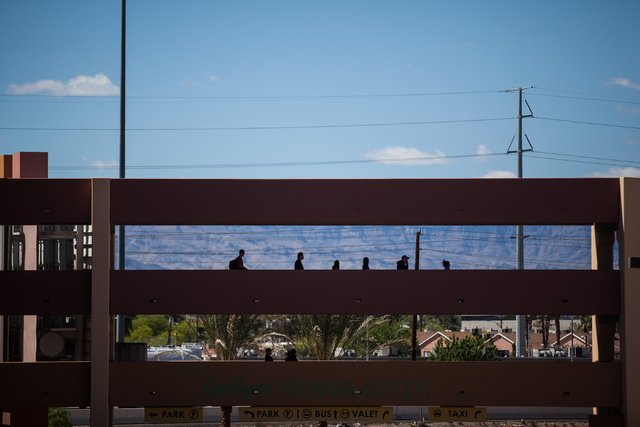 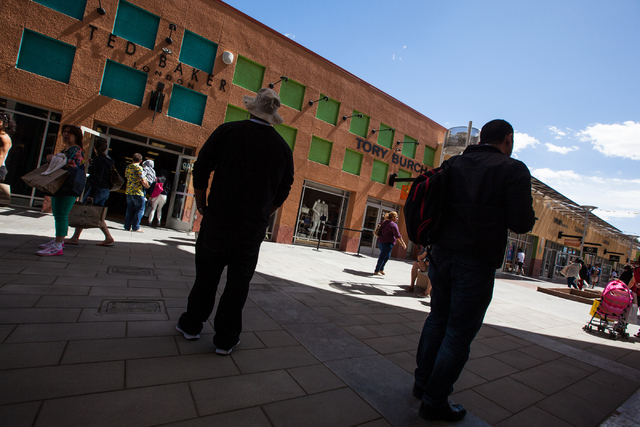 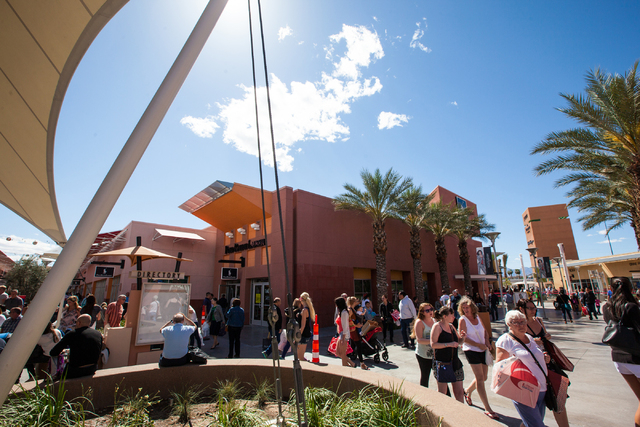 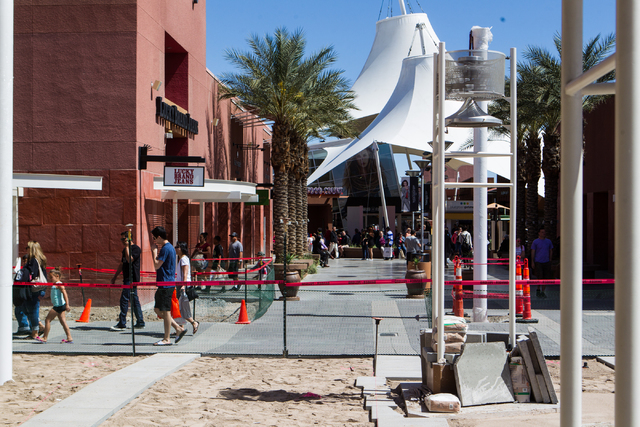 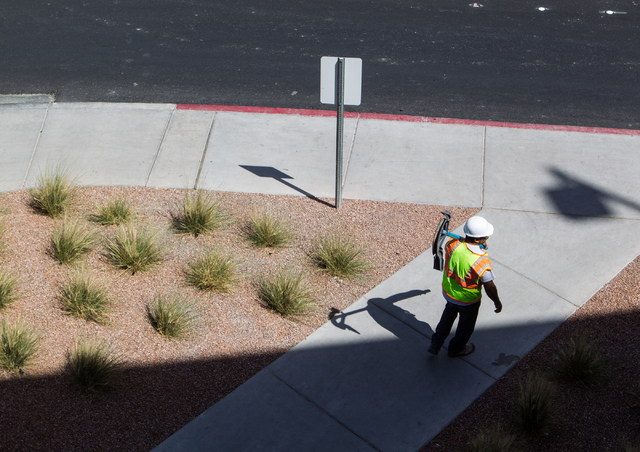 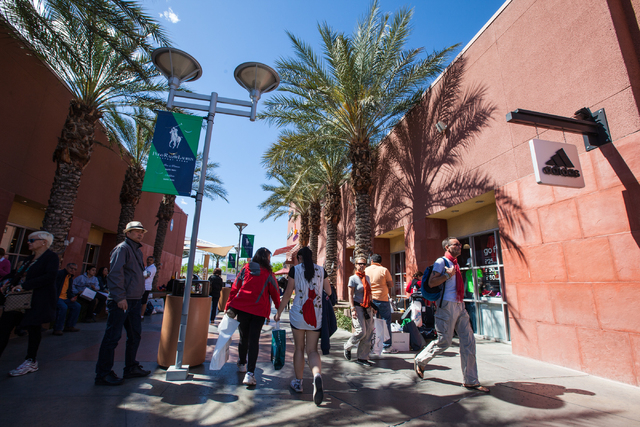 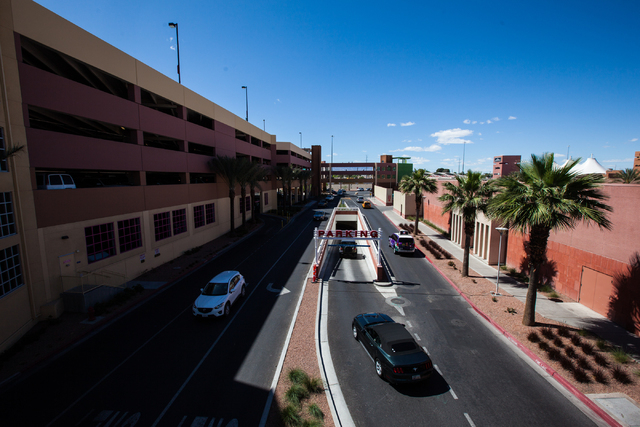 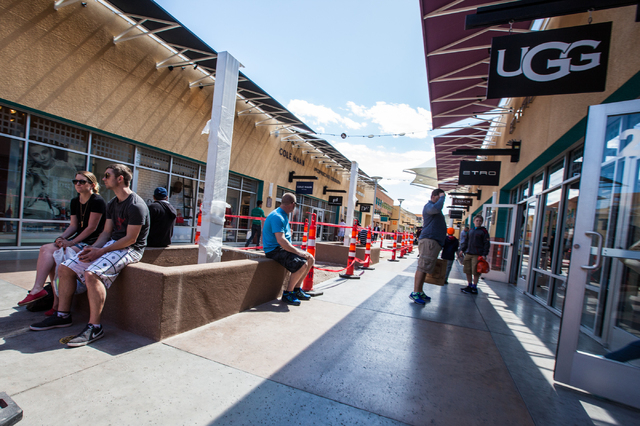 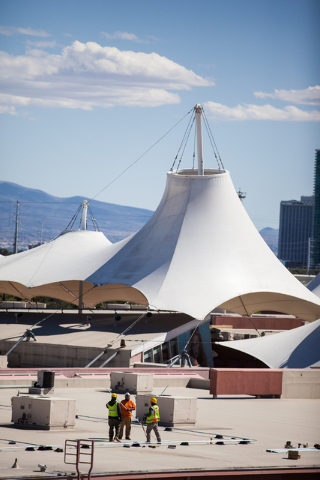 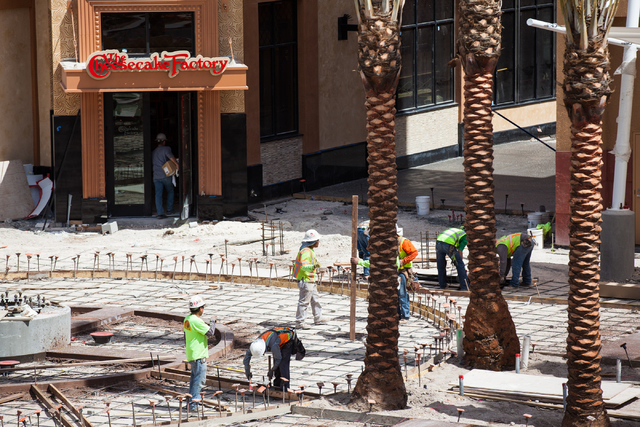 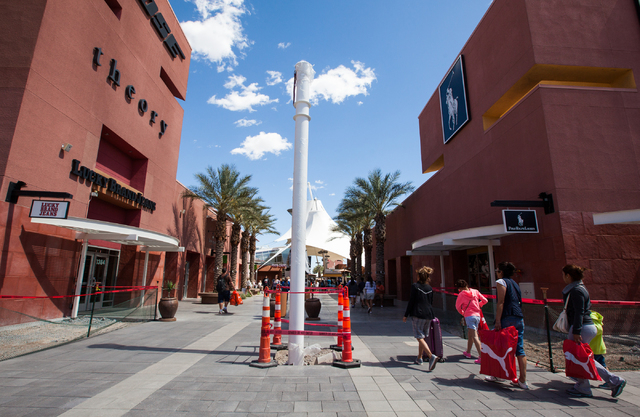 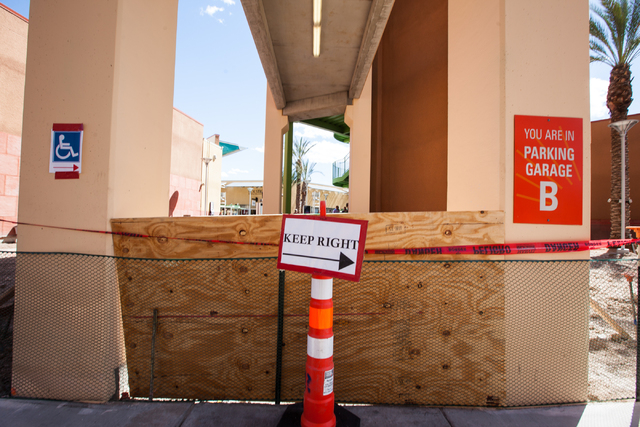 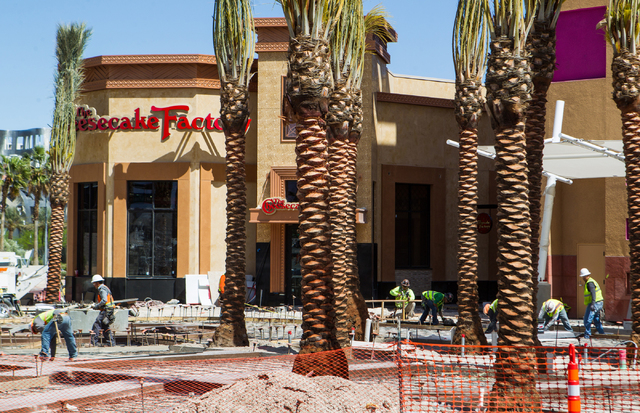 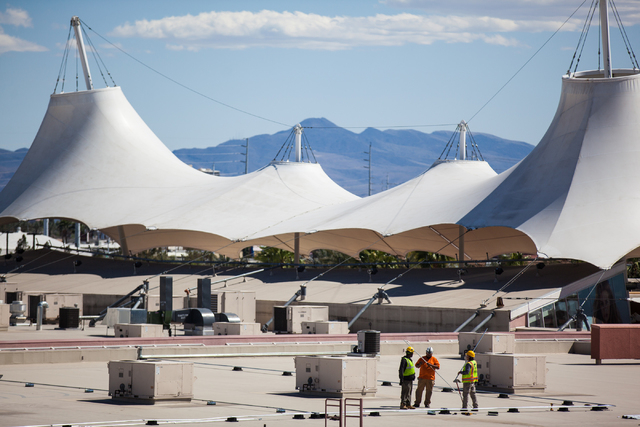 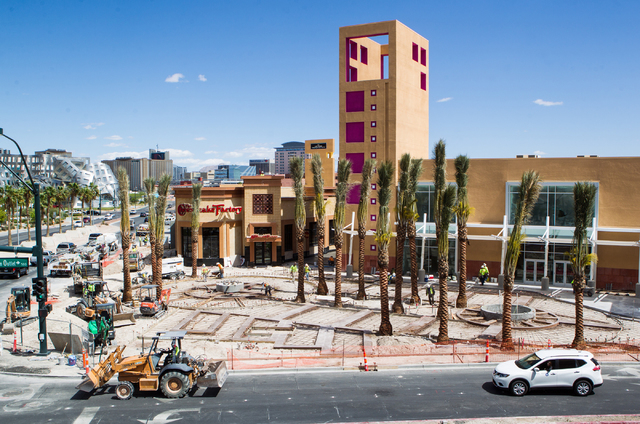 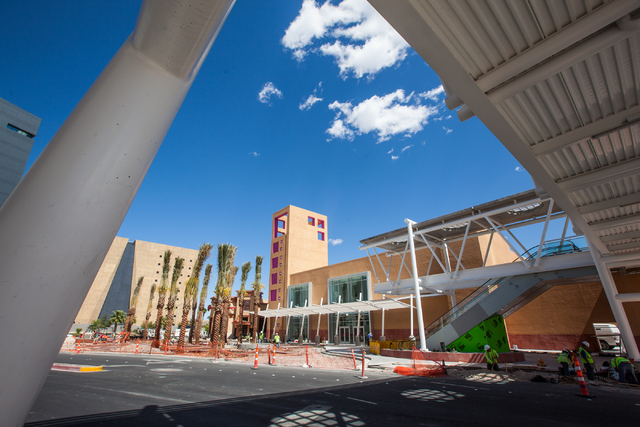 Las Vegas North Premium Outlets in preparing to unveil the first round of its 33 new retailers and eateries along with a 782-space parking garage on May 14.

“Our ultimate goal is to provide the best experience possible for our shoppers starting from the moment they park their car until they leave,” said Rich McKeown, area general manager for Las Vegas Premium Outlets.

“In terms of our decision to open there, it really was due to the caliber of the shopping center and its great collection of stores,” she said.

McKeown said that in 2014 Simon Property Group, which owns the outlets, decided to invest $1 billion in redevelopment projects on the Las Vegas North Premium Outlets and its other properties nationwide.

“The local community and international shoppers have shared an appetite for more retailers, including designer and name brands alike,” he said. “The expansion not only brings a new set of world-renowned retailers to the popular shopping destination, but also provides amenities and updates to the property to better accommodate the mix of shoppers.”

“With an increasingly robust mix including luxury retailers and additional dining options,” he said, “the property will become an even more compelling retail and entertainment destination for local and international shoppers alike.”