Skip to content
Sign up for our newsletter
section-ads_high_impact_1
By BUCK WARGO Special to Las Vegas Business Press
October 23, 2016 - 10:28 pm 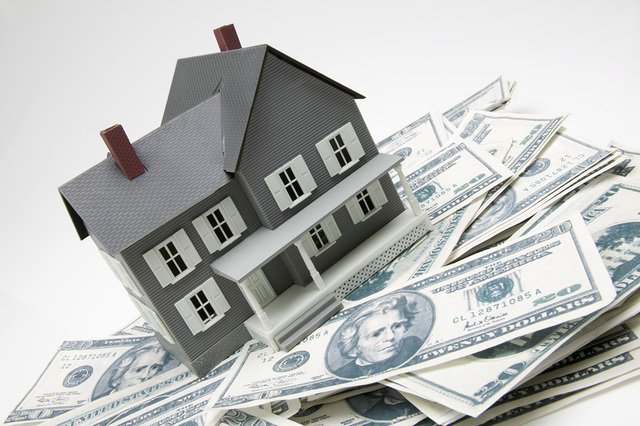 THINKSTOCK Attom Data showed a July median home sales price of $210,000, which is below the market peak of $293,930 in June 2006. Prices should increase about 7 percent this year, he said. Over the last 15 years, home price appreciation has averaged 5 percent a year, he said. 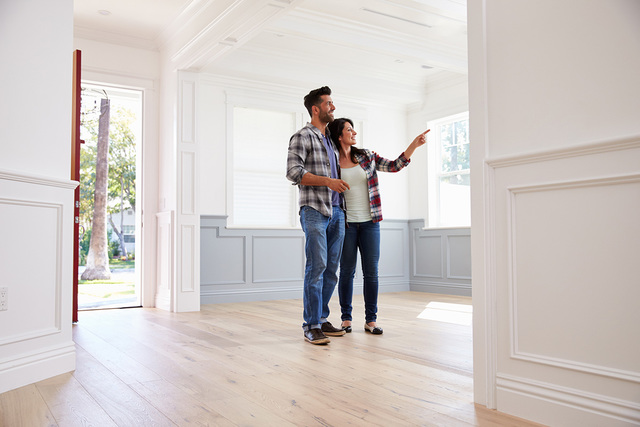 It’s not the housing boom of the 2000s, but Las Vegas residents are back to taking equity out of their homes in greater numbers.

While the number is not staggering compared to a decade ago, it’s the best second quarter since Las Vegas recovered from the collapse of the housing market. The market hit its second-quarter low in 2011 when only 287 homeowners took equity from their homes, said Daren Blomquist, Attom Data’s senior vice president.

Las Vegas hit its second-quarter peak for homeowners taking equity out of their home in 2006 when 7,828 did so, Blomquist. He said it’s best to compare quarter to quarter to get an accurate comparison.

“Even though we’re seeing it go up, it pales in comparison to what we were seeing in the last housing boom in terms of people using their homes as ATMs,” Blomquist said.

He said market watchers shouldn’t be concerned that the run-up in prices and people removing equity from their homes will repeat and lead to another housing bubble and foreclosures of the last decade.

It’s hard to gauge that people have been tapping home equity loans based on the number of people still underwater, Blomquist said. Attom Data places it at 26 percent in the second quarter, No. 2 in the nation behind Cleveland’s 28 percent. The nationwide average is 12 percent.

The research firm had Las Vegas at 55 percent underwater in 2013 when it started tracking that figure. CoreLogic, another analytics firm, had it at 77.6 percent in 2010 and just under 20 percent during the first quarter.

“The data is somewhat counterintuitive,” Blomquist said. “Las Vegas still has one of the highest number of underwater borrowers in the country, but for people who bought in the last five years, they have really benefited from the housing recovery. Those are the ones who are likely taking out these home equity loans as opposed to people who bought 10 years ago. They’re more likely to be underwater or just getting out from being underwater.”

A normal market has no more than 5 percent of its homes underwater, Blomquist said. He said the percentage underwater will continue to drop, but it will take time since home price appreciation is likely to slow down.

Some analysts have said it will take at least six more years before the Las Vegas housing market fully recovers.

Las Vegas saw a 7 percent decline in home refinances compared with the second quarter of 2015, Blomquist said. That weakness is similar in other markets, he added.