Skip to content
Sign up for our newsletter
section-ads_high_impact_1
By JEFFREY MEEHAN LAS VEGAS BUSINESS PRESS
March 21, 2016 - 3:00 am 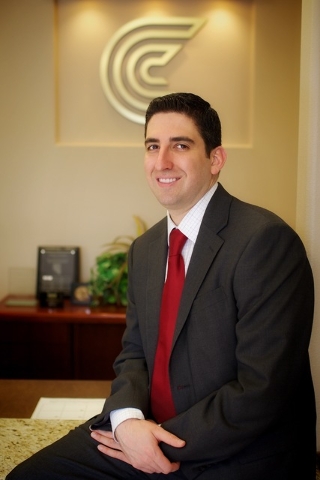 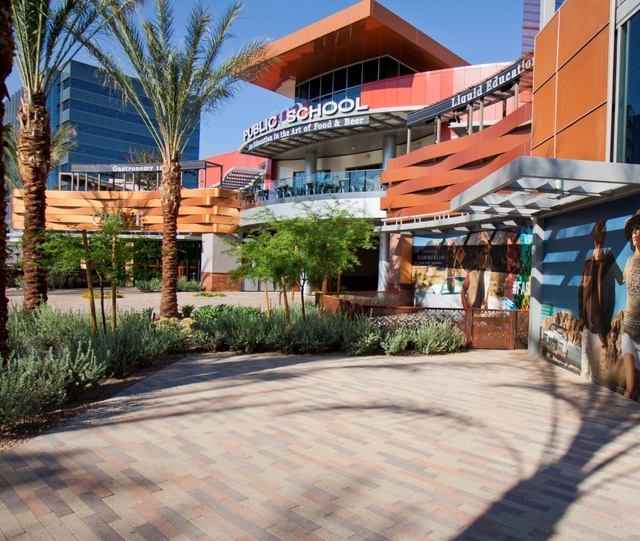 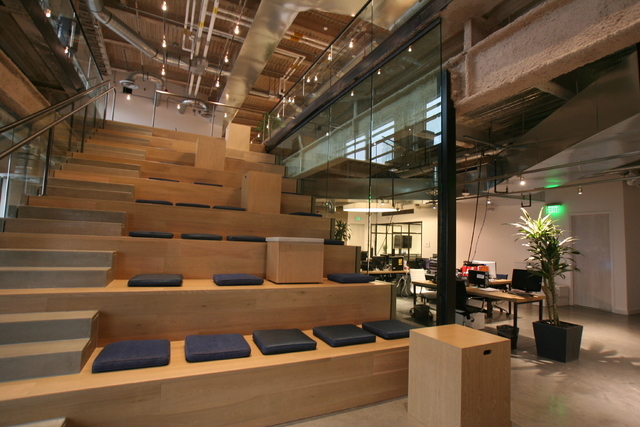 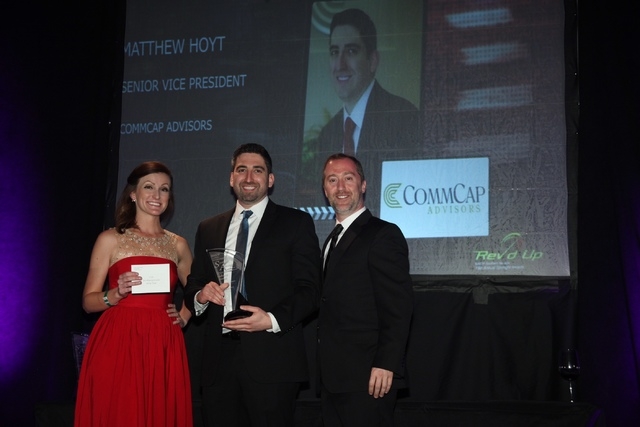 The future got a little brighter for one young professional in the commercial mortgage banking industry after receiving recognition at NAIOP Southern Nevada’s 19th annual Spotlight Awards, for being at the top of the developing leaders in the region.

Matthew Hoyt, senior vice president with CommCap Advisors, was honored as the top of the grade for developing leaders — a category for those under the age of 35.

“You don’t realize that people are recognizing you while you’re doing all this work for the organization,” said Hoyt. “It’s just kind of cements the fact that it’s nice to be recognized by the other leaders of the organization, by the people that are voting on the award, that they see the hard work that you’re doing.”

Dan Doherty of Colliers International was named broker of the year while Jennifer Turchin of Coda Group, a local architecture firm, was named associate member of the year.

SR Construction, a design and build contractor, was recognized for its work on the Hakkasan Corporate Offices. Improvements were made to the seventh and eighth floors of its existing Rainbow Sunset Pavilion building.

Hoyt’s achievement didn’t come easily. After graduating from UNLV with a bachelor’s degree in real estate right before the recession, he entered an industry that was essentially grounded, and would be for the next several years. But Hoyt trucked on.

“When I got into the industry in 2007, I was one of the younger faces within the industry,” said Hoyt. “Given that the recession kind of hit within a year, there were no new faces in the industry for a long time.”

That started to change between 2012 and 2014 when the market was showing signs of potential growth, said Hoyt.

Despite some of these challenges, Hoyt was also making strides toward a prosperous career in the field.

Through encouragement by his superiors at CommCap, Hoyt joined NAIOP Southern Nevada, later joining one of the organization’s programs — the Developing Leader’s Institute — in 2008. That was just the second year for the mentoring program but it made a big impact on Hoyt’s career. Hoyt also said it helped him stay engaged throughout the recession when many were leaving the industry.

Hoyt also built relationships with those in his class of about 25 in the DLI program, ones that he still carries today. Hoyt said these bonds start early on. Students enjoy a three-day retreat together and the members spent a great deal of time together.

Hoyt also built relationships with the industry leaders who give their time to the program and soaked up the knowledge they offered from their own personal experiences.

Mike Shohet, also a graduate of the DLI program and president of NAIOP Southern Nevada, recently put together a leadership development taskforce. The taskforce, in its early planning stages, and other initiatives are being designed to bring in a younger crowd, and a diverse one.

Katrina Bruce, executive director of NAIOP Southern Nevada, said that programs like DLI are working. There are four alumni of the DLI program serving on NAIOP’s board. And seven of the 12 committee chairs are alumni from the program.

The DLI program in Nevada has its roots in the Southern California chapter of NAIOP.

The Nevada organization was looking to expand the number of younger members and modeled its endeavors after work being done by the SoCal chapter.

Hoyt is also bringing things together for the future leaders at UNLV, where he is the alumni chair for the Lied Institute of Real Estate Studies. He is part of the mentoring program that helps younger students discover the industry.