Skip to content
Sign up for our newsletter
section-ads_high_impact_1
BY BUCK WARGO LAS VEGAS BUSINESS PRESS
August 24, 2021 - 8:51 am 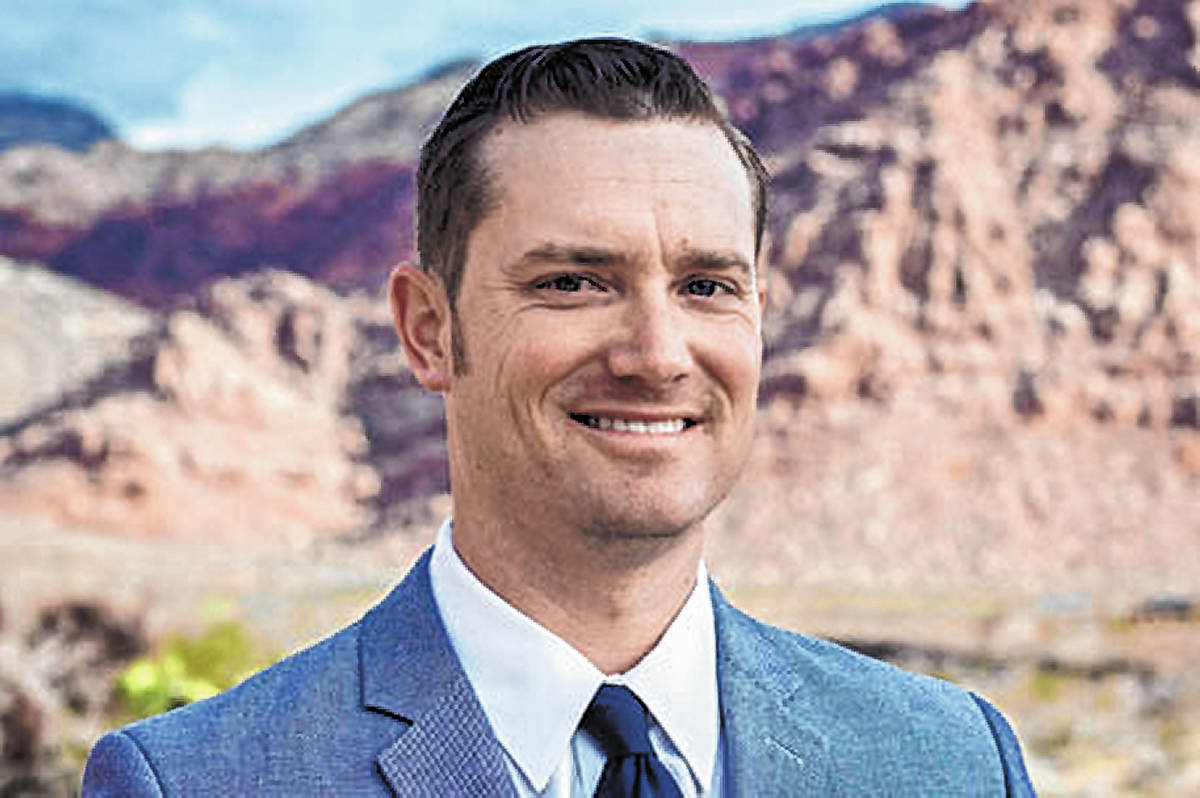 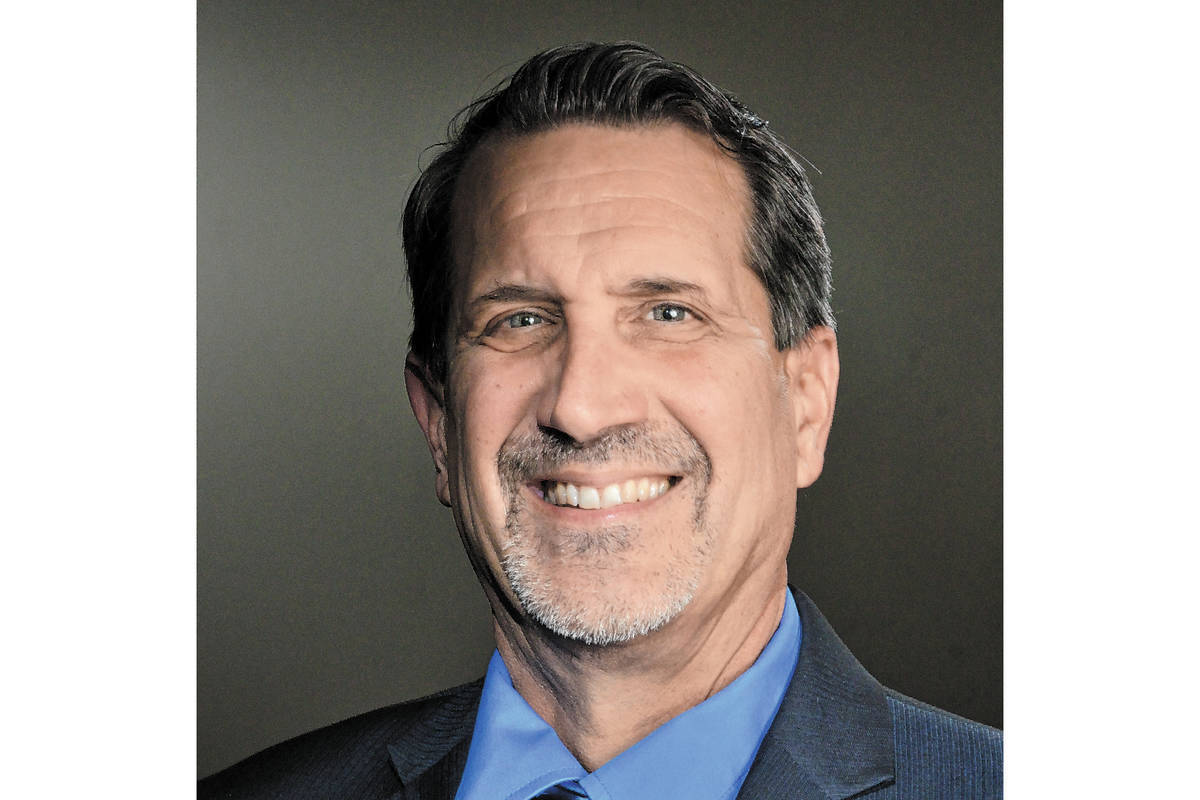 Rebounding from a poor start to 2020, KB Home came out on top in the midyear rankings for home closings among Las Vegas builders in a marketplace still characterized as hot and on pace to have its most sales since 2007.

While new home net sales fell for the third straight month in June and below 1,000 (935) for the first time in 2021, Home Builders Research President Andrew Smith said the “market remains hot though perhaps not as hot as it has been over the previous nine months.”

“The first half of 2021 shows impressive year-over-year gains in basically all major metrics in the new home segment as could be expected with the second quarter of 2020’s pandemic affected totals,” Smith said.

Smith said every time he reports a couple of weeks of declining sales totals, it seems the following week registers a substantial increase back near the levels seen consistently over the previous three quarters.

“We have still not seen more than three straight weeks of decreasing new home net sales since the pandemic hit in March 2020,” Smith said. And though buyer traffic steadily decreased throughout the second quarter, we are still reporting weekly totals at levels similar to the last three quarters of 2020.”

Smith said a pullback in sales that has shown up doesn’t mean the demand isn’t there. Some builders are holding back lots for sale to meet better delivery time goals and to avoid getting hit hard by signing contracts, only to be stuck with large price increases for materials by the time it’s built and delivered.

That was echoed by Nat Hodgson, CEO of the Southern Nevada Home Builders Association. He said the industry continues to deal with a shortage of materials, shortage of labor, rising material prices that makes it difficult for builders. The good news is there are plenty of buyers, and he doesn’t see that slowing down anytime soon, especially with the influx of people from California, he said.

Las Vegas will have its best year since 2007, but Hodgson said based on demand they could build 20,000 homes if builders had the materials and labor. Sales have slowed only by design, Hodgson said.

Builder land purchases continue at a strong pace despite ever increasing prices in an effort to meet buyer demand going into the second half of 2021 and into 2022, Smith said.

“Many continue to wonder if the recent slowing of new home sales activity in Southern Nevada (and nationwide) is a worrisome trend or simply a bit of a “bringing back down to earth” situation,” Smith said. “We tend to lean toward the latter.”

New home prices are increasing across the board, but Smith said the median new home price of all closing in the first six months of 2021 was only 5.4 percent higher than the first half of 2020. That’s despite the substantial increase in material prices and fees homebuilders have faced, he said.

“New home base asking prices continue to rise throughout Southern Nevada, though slightly slower and less frequently for some builders recently,” Smith said. “Despite an increase in attached product types in the market, homes over $400,000 are accounting for a much larger portion of total sales in 2021.”

■ No. 9 is Toll Brothers with 345 sales, a 145 percent increase over the 141 sales in 2020. The national homebuilder recently purchased Las Vegas-based StoryBook Homes.

Smith said most of this list had year-over-year increases due to the timing of the pandemic that slowed sales.

The one exception is Touchstone Living, which reported an increase of more than 300 percent that had to do with the opening of one of its communities, Mosaic, in March 2020 at the start of the pandemic.

Smith said the two builders that had declines were also the victims of timing. D.R. Horton, for example, with its Valley Vista saw a decline because of strong sales and subdivisions closing out. The builder hasn’t yet added additional projects with similarly large numbers of home sites, he said.

“Given their recent activity in the land market though, that will be changing sooner rather than later,” Smith said.

Smith said in his latest land report that D.R. Horton has made a big play to acquire land in the northern portion of the Villages at Tule Springs in North Las Vegas.

As for Century Communities’ decline, Smith said the builder opened four product lines in its Craig Ranch community in January 2020, and that has been successful. The builders, however, have not replenished those larger lot counts to make up for that success, he said.

“Given that they now own and operate the Skye Canyon, they will certainly be adding to their lot inventory by the end of the year,” Smith said.

North Las Vegas continued to lead the way in home construction with 25 percent of the marketplace. It is down from 27 percent from the first six months of 2020.

Summerlin came in first in net sales for master plans in the first six months with 932, according to Home Builders Research.