Skip to content
Sign up for our newsletter
section-ads_high_impact_1
BY BUCK WARGO SPECIAL TO THE LAS VEGAS BUSINESS PRESS
November 6, 2018 - 12:50 pm 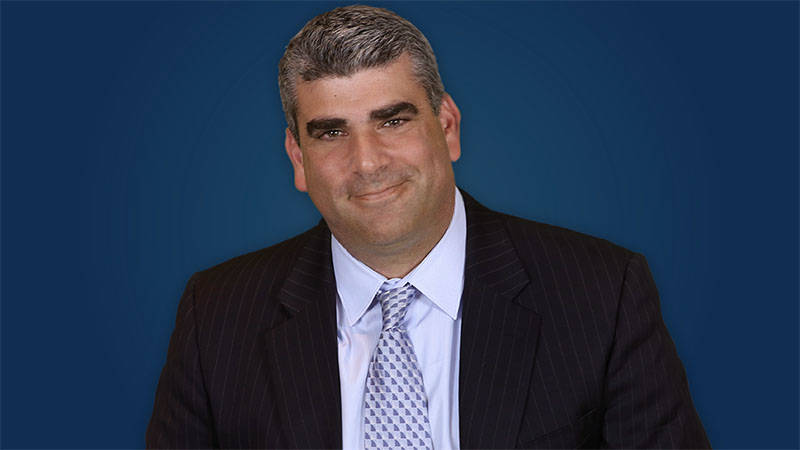 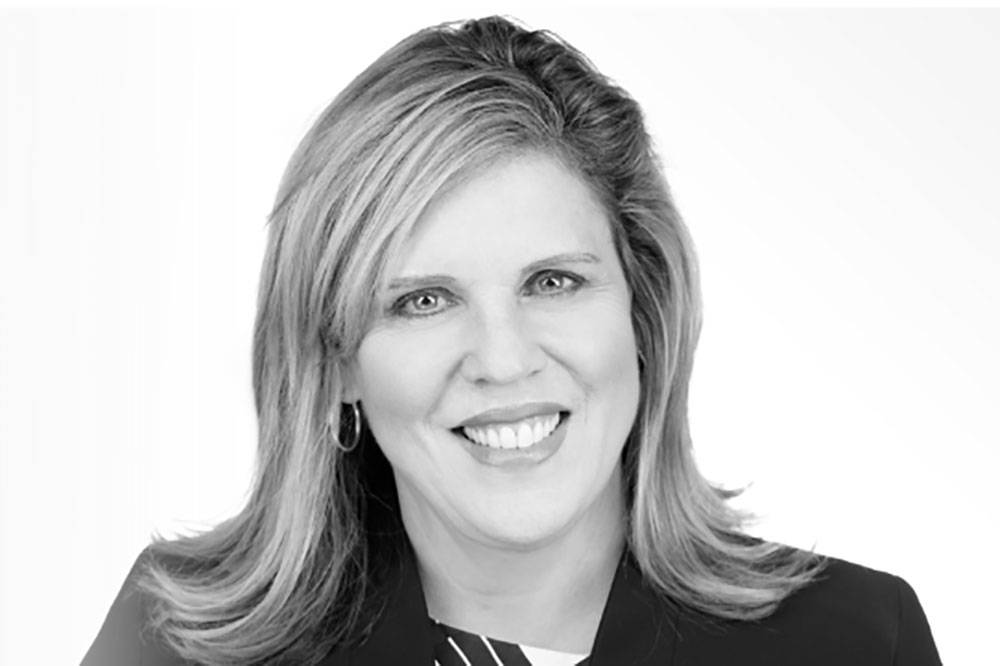 The potential for a recession in 2020 and 2021 will slow the nation’s housing market, but Las Vegas is well-positioned to weather that this time around, according to California experts who track the Southern Nevada marketplace.

A big reason for that is Californians continuing to migrate to Las Vegas after taking the appreciation they’ve gained on their homes. They are able to buy at a much lower price point in Southern Nevada. Mollie Carmichael, a principal at Meyers Research and Ken Perlman, a principal at John Burns Consulting Group, made similar conclusions during recent visits to Las Vegas to talk with executives in the homebuilding industry.

“I think some of the other markets could have some correction in 2020 to 2022, but Las Vegas and Phoenix should have some success in that time frame,” Carmichael said. “If you look at the migration coming from the California market into Las Vegas, there’s the opportunity to take advantage of the huge appreciation that has happened in the Southern California market. You can take opportunity of tax (advantages) that Southern Californians get in moving to Las Vegas.”

“You will see boomers exit California and take their money and run,” Carmichael said.

Some 15 million more people will retire over the next 10 years than the previous 10 years, Perlman said.

“We have a huge wave coming for that move-down buyer, and I don’t think there are as many markets as primed to take advantage of it as Las Vegas is,” Perlman said.

What helps Las Vegas attract those from other states is it’s nowhere near the recovery of the major metropolitan areas across the country in terms of price appreciation, both Carmichael and Perlman said.

Median resale prices, for example, fell 59 percent during the housing downturn and Great Recession a decade ago but are 11 percent below that high mark, Carmichael said. Only Orlando falls in the same category, she said.

“A lot of markets across the country have ran out of juice so they have appreciated so much above the last correction that if you follow income adjustments, have overcorrected. There are concerns there is a bubble in those markets,” Carmichael said. “Las Vegas hasn’t come close to overcorrecting, and there are major opportunities for major price appreciation in the future.”

That was echoed by Perlman who said used the figure of 12 percent below the previous peak. He said Las Vegas is “early in the cycle” and “there’s some opportunity to run in this marketplace” despite home prices rising 14 percent in the past year — the highest of any market in the country.

Perlman spoke glowingly about the Las Vegas economy and job growth and wage growth but added there’s plenty of more room for expansion. Some hot Sunbelt markets have had job gains of more than 30 percent from their peak of last decade, but Las Vegas is only 9 percent above its peak, he said.

“It’s very early in the cycle,” Perlman said. Based on views from economists, a nationwide recession is likely by the end of 2020 or early 2021. That should slow the housing market, even in Las Vegas, but no one should “freak out,” Perlman said.

“Distance yourself from 2007 and 2008 because what we’re talking about is a hiccup,” Perlman said. “It’s mild. It’s not really that bad.”

Homebuilders are constructing homes at the same volume as 1993 so there’s no overbuilding like happened a decade ago with speculation and easy access to loans, Perlman said. The tailwinds are strong long term because not only baby boomers but millennials are looking to buy homes, he said.

“If we have another recession, it’s not because of housing,” Perlman said. “When you talk about demographics for housing, they’re fantastic.”

“You want to talk about pent-up demand,” Perlman said. “Those are folks coming through the pipeline now that are better educated and have more money than ever before.”

Like the rest of the country, there is concern about a rise in interest rates that threatens affordability for local residents who want to buy their first home or move up to a larger home. A percentage point increase in interest rates impacts the price by about 12 percent, and interest rates have risen more than that in the last 12 months and are expected to continue to go up.

Perlman said wage growth should help with affordability because with so many baby boomers retiring in the next decade, that will force companies to pay more to attract workers.

One concern is there’s 37 percent difference between new homes ($372,205) and resale homes ($271,225), Carmichael said. The reason isn’t prices per square footages jumping up but a repositioning of the market over the last year, she said. Only Los Angeles has a bigger spread at 44 percent. Phoenix is 22 percent, and Salt Lake City is 14 percent.

Some 31 percent of the active projects in Las Vegas are priced $500,000 and up, and there have been nearly two sales a month in those subdivisions over the last three months, Carmichael said.

“You have a lot of different luxury product,” Carmichael said. “There’s William Lyon and Toll Brothers and Pardee with homes far above $1 million price point and we see (town homes) in the $700,000 to $900,000 price point (by Christopher Homes in MacDonald Highlands). Summerlin has done well with accommodating that buyer that moves from Southern California and has a lot of equity and wants a really incredible lifestyle that Summerlin offers.”

New home construction in Las Vegas is far outpacing the rest of the country, Carmichael said.

Some 50 percent of the projects in Las Vegas are priced between $300,000 and $500,000, and those have about four sales per subdivision a month, Carmichael said.

Only 19 percent of active projects are priced below $300,000 but demand is strong with 6.36 sales per month per subdivision over the last three months, Carmichael said.

That’s driven by projects in North Las Vegas with 5.5 sales a month; Henderson and Las Vegas each get more than 3 sales a month, according to Meyers Research.

“Our message to builders is you need to right-size your product because you’re getting too far away from the market,” Carmichael said. “They’re starting to reposition to a smaller product with more density and smaller footages.”

The top three valley projects viewed online in the last three months include:

KB Home has the highest number of sales per month of any builder with 7.34 per month in its 16 active projects, according to Meyers Research. The average list price is $325,077.