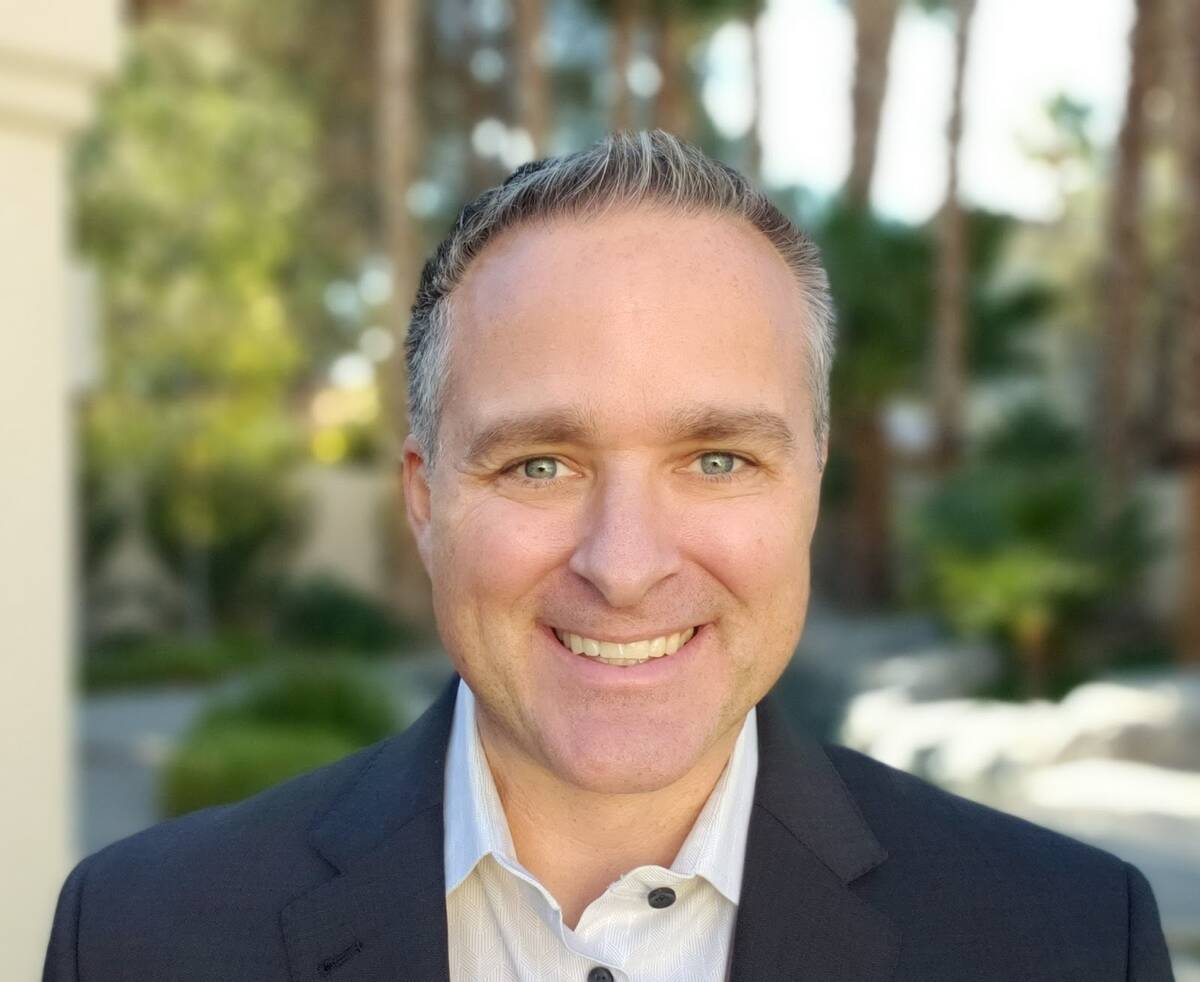 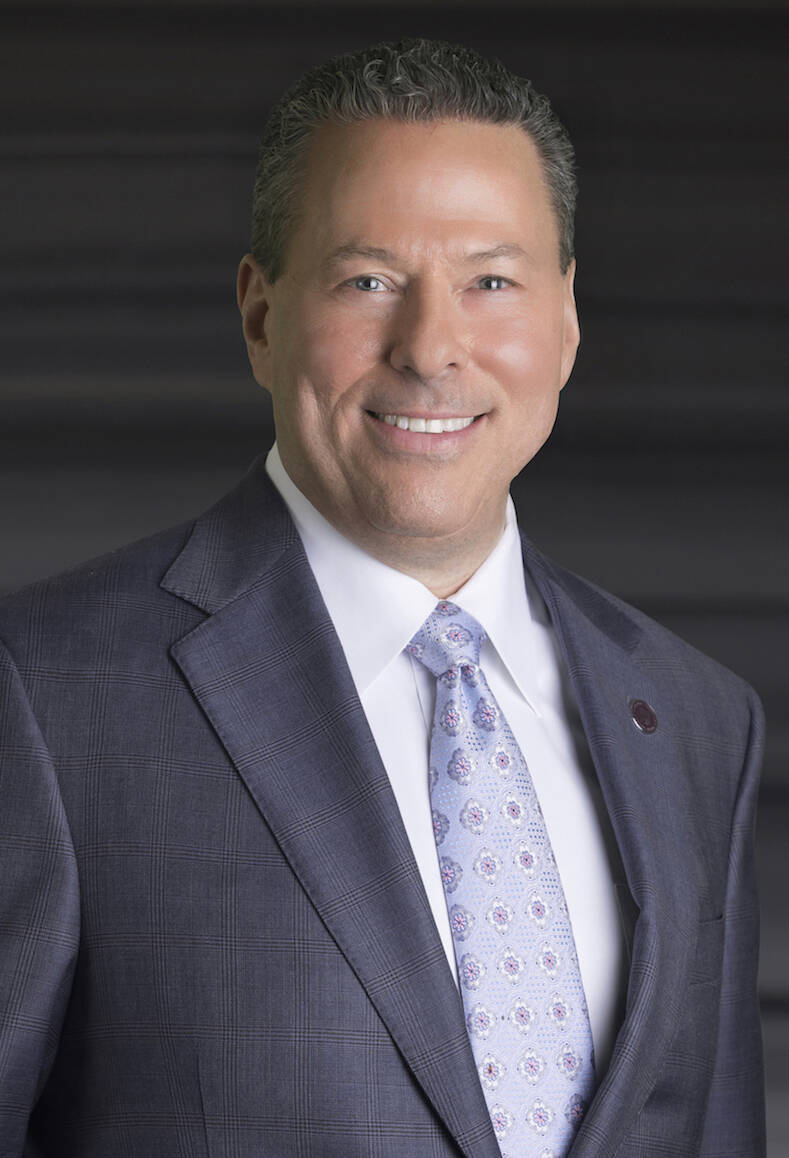 Berkshire Hathaway HomeServices Nevada, Arizona and California Properties has promoted its general manager Troy Reierson to CEO. Mark Stark, who has been with the company since 1985 and been its CEO since 1997, has become its chairman.

Stark said Reierson is the right person to continue the company’s consistent growth. “Rarely do you get the opportunity to work with someone for almost five years prior to bringing them into a position as big as this one,” he said. “As our general manager, he really showed us how much he cares about the sales executives and our teams with the time and effort he put in to making sure that we continue to move forward and upward.”

Throughout his nearly 20-year career, Reierson has consistently been recognized as a top sales professional and leader in the industries he represented, from real estate and mortgage to technology. His background in real estate includes strategizing and playing an active role in growing Zillow’s new construction division.

Stark, an award-winning executive who has been named among the most powerful people in U.S. real estate, led Berkshire Hathaway HomeServices’ most successful independently owned franchise for many years, before becoming a wholly owned HomeServices of America affiliate in 2021.

“It’s very unique that you get the opportunity to sell to your own family,” he said, related to the acquisition. “It’s an amazing opportunity. It’s a great, great organization, and that happens because of the people.”

“We are focused on growth and development throughout our operations in Nevada, Arizona and California,” Reierson said. “We’ve enjoyed unprecedented growth in the past few years, and helping our managers and real estate sales executives grow their businesses strategically will be invaluable to our success.”

Berkshire Hathaway HomeServices Nevada, Arizona and California Properties are wholly owned subsidiaries of HomeServices of America Inc. The firms are leaders in their respective markets with 34 offices and 3,200 real estate sales executives. In 2021, they completed a record-breaking $9.3 billion in residential home sales throughout Nevada, Arizona and Southern California.

Berkshire Hathaway HomeServices Nevada Properties has been inducted in the Inc 5000 Hall of Fame for being named one of America’s fastest-growing private companies for five years. It became a HomeServices affiliate in 2021. For more information, visit www.bhhsnv.com.