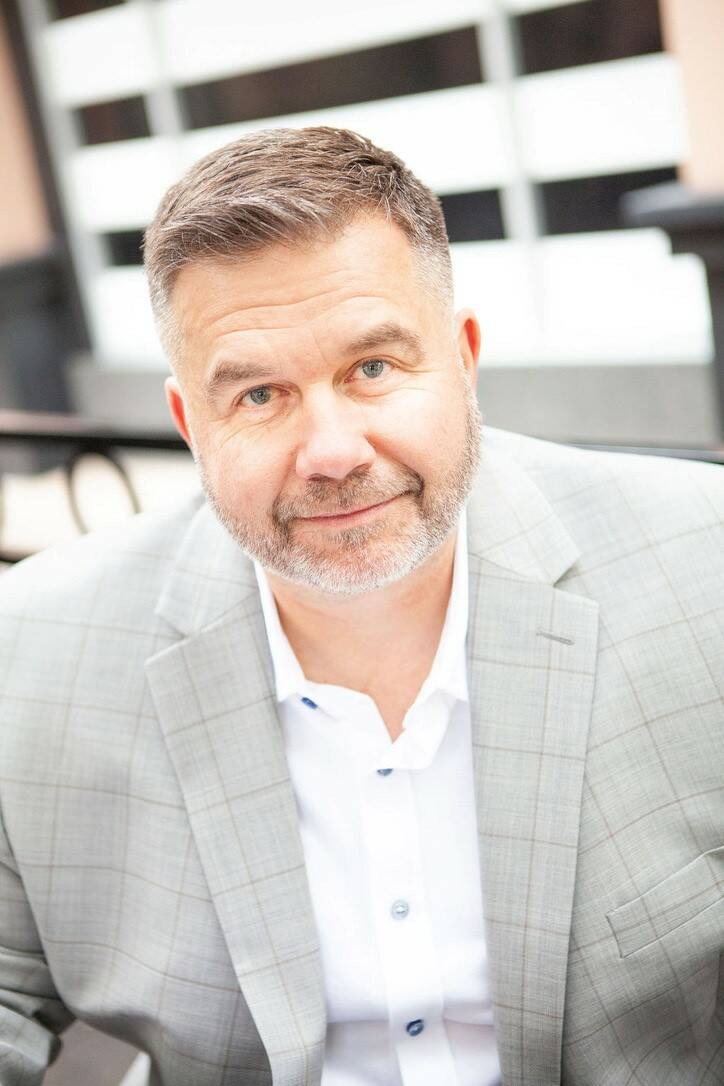 A report released Wednesday by Las Vegas Realtors offers more proof the local housing market is cooling off after a long hot streak of record prices and strong sales.

LVR reported the median price of existing single-family homes sold in Southern Nevada through its Multiple Listing Service during June was $480,000. That was down from the all-time record price of $482,000 in May, marking the first time since April of 2020 that local home prices declined from one month to the next. The median price is still up 21.5 percent from $395,000 one year ago.

LVR President Brandon Roberts, a longtime local Realtor, said existing local home prices have more than quadrupled since hitting their post-recession bottom in January of 2012, when the median single-family home price in Southern Nevada was $118,000. But now, he sees prices stabilizing as fewer homes are selling, more homes are hitting the market and more sellers are lowering their asking prices.

“Rising mortgage interest rates sparked a slowdown that was bound to happen at some point,” Roberts said. “Local home prices can’t keep going up at the rate they have been the past few years. More stable prices, along with the increasing number of homes on the market and decreasing number of homes being sold, are providing some relief for potential buyers.”

By the end of June, LVR reported 5,746 single-family homes listed for sale without any sort of offer. That’s up 134.1 percent from the same time last year. Likewise, the 1,340 condos and town homes listed without offers in June represent a 133 percent jump from one year earlier.

With the increased inventory, June’s sales pace equates to just over a two-month supply of properties available for sale. While that’s twice as much inventory as past months, Roberts said Southern Nevada is still dealing with a very tight housing supply by historical standards.

During June, LVR found that 34.2 percent of all local property sales were purchased with cash. That’s up from 30.4 percent one year ago. While that percentage has been increasing this year, it’s still below the March 2013 cash buyer peak of 59.5 percent.

These LVR statistics include activity through the end of June 2022. LVR distributes statistics each month based on data collected through its MLS, which does not account for all newly constructed homes sold by local builders or homes for sale by owners. Other highlights include: