Skip to content
Sign up for our newsletter
section-ads_high_impact_1
BY BRIAN SODOMA SPECIALTO LAS VEGAS BUSINESS PRESS
May 7, 2018 - 1:37 pm 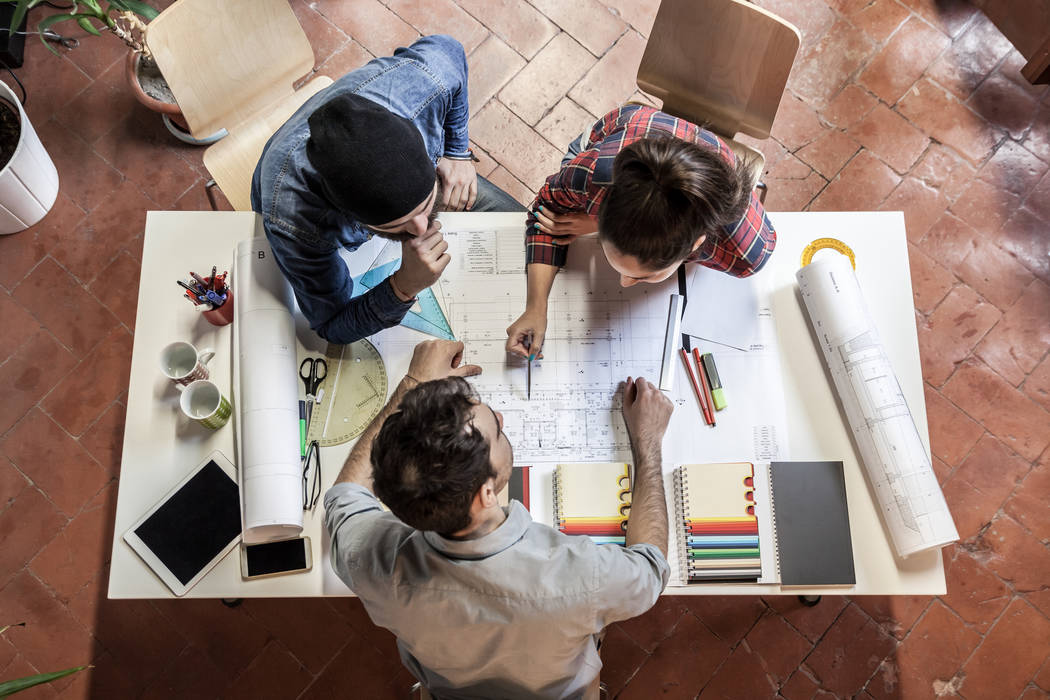 Las Vegas homebuilders talk about how they reinvented themselves after the recession. (Thinkstock) 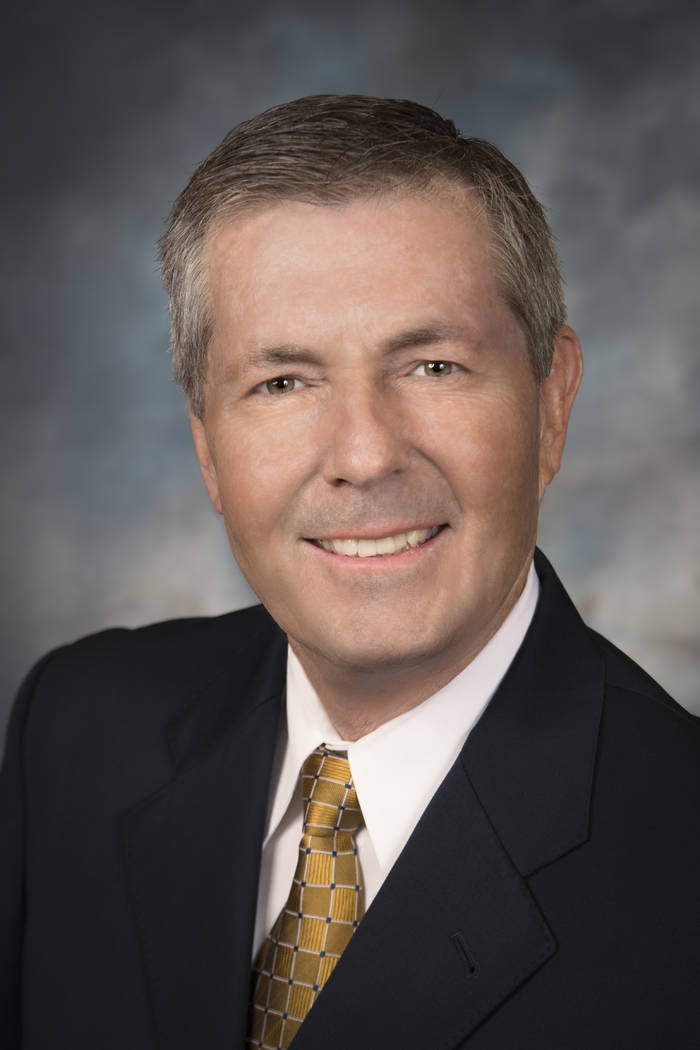 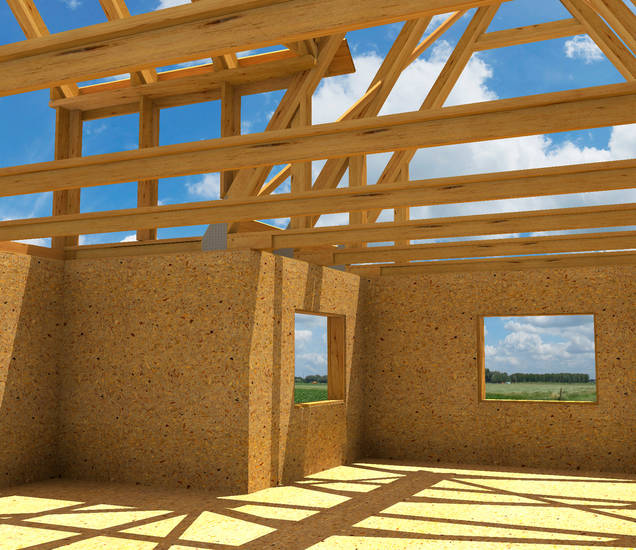 Many local builders have changed their business models in the years following the recession. (Thinkstock) 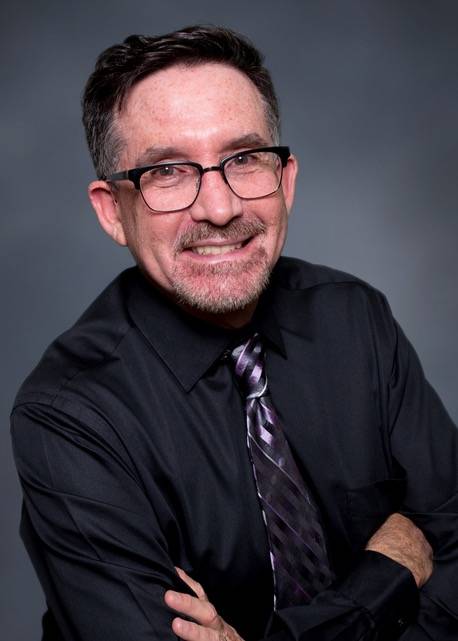 When the Las Vegas real estate market cratered during the Great Recession, all lenders and homebuilders took their lumps. For local builders, some of whom who had spent decades as prominent players and contributors to the local community, the sting could be felt even more deeply. Unlike a publicly held builder, many of these builders didn’t have much cash to fall back on to weather a prolonged downturn.

Some entered a state of hibernation, waiting for better days. Others continued to build at a fraction of the pace and price with skeleton crews, even in less-than-hopeful times.

“What many did was they figured out what they could build. … In some cases, it was stripped-down homes,” recalled Nat Hodgson, CEO of the Southern Nevada Homebuilders Association. “There was no historical data to look back on to see something like this coming.”

At the market’s peak in 2006, the number of Southern Nevada homebuilders pulling at least five annual housing permits numbered 70. That figure was whittled down to 25 by 2011, according to local tracking firm Home Builders Research Inc. Today it has climbed to 35 in a seemingly healthy market with pricing even surpassing 2006 levels in some areas.

While most of today’s homebuilders aren’t operating at the boom-time volume they were once accustomed to, they are financially healthier and better equipped to handle market changes.

Here’s a look at how a few local builders made it through the Great Recession and retooled to thrive in the new hot Las Vegas real estate market.

Local builders play an important role in the local economy, particularly as it relates to utilizing the city’s smaller land parcels to build houses. Large public builders require big parcels — usually 40 or 50 acres — for projects, which are hard to find these days, said Bill Oakley, executive vice president and real estate manager for Bank of Nevada.

“Those major homebuilders will pass right by that 5- or 10-acre site,” Oakley said.

Frank Wyatt loves those 5- and 10-acre sites. The president of Pinnacle Homes spent the real estate run-up as a higher-production builder, developing a product priced between $300,000 and $400,000. His company peaked in 2001 and 2002 with 154 closings in each of those years. Pinnacle bottomed out in 2010 with only 12 closings as it struggled with minimal cash reserves.

Throughout the crisis, even with diminished capacity to build and no access to financing, Wyatt sought out those smaller sites so he could build bigger homes with larger lots at a price that could compete with foreclosures during the recession. The experience allowed Wyatt and his team to test designs and tweak the company’s product for the upscale market as it went along.

“The market was still very troubled, but there were opportunities out there,” he recalled. “We wanted to stay engaged in homebuilding. We did not want to shut our doors. … We acquired a lot of knowledge through that process.”

During the boom, the company had about 20 employees. Pinnacle only has nine today, but Wyatt runs a lot leaner operation with little debt. This year, he forecasts about 24 closings with prices between $700,000 and $1-million-plus, and his company is putting out a more profitable product geared toward a higher-end buyer.

“We’re not focused on how many houses we build now. We’re just focused on doing a good job for our clients,” he said.

Through it all, Wyatt learned an important lesson.

“If I had to do it over again, I would seek out people senior to me and who’ve been through economic cycles. … I would be more forward thinking and understand that with every high, sometimes it gets lower. It gets higher again, but you’ve gotta be careful,” he said.

Wayne Laska, head of StoryBook Homes, remembered how the autumn of 2007 brought an unfamiliar, ominous feeling.

“We weren’t quite sure what it was, but something was happening. … About a year earlier, we stopped buying land. It was just too expensive. … That winded up being a smart bet on our part,” Laska said.

In 2006, StoryBook made its highest number of closings, 165. Unfortunately, by 2007, the company still had about 1,000 lots, and with diminishing sales, repaying debt proved impossible.

He remained slightly profitable in 2010 and 2011 but had dropped his employee base from 42 at the peak to about eight. During that time, resale pricing was in a free fall, making competition even more difficult for homebuilders.

He also had to negotiate with banks on his debts and was only able to keep about 100 of the 1,000 lots he had.

With some cash on hand, he bought some distressed lots from other builders in order to keep building and selling, even at thinning margins.

Today, he runs a much leaner operation, with 23 employees and a portfolio that includes his homebuilding unit, apartment complexes and a commercial site. With a steady clip of home sales at about 100 per year, he sees the diversity in his holdings as a stabilizing factor that can make up for any potential slips in home sales. He has three active-home communities now and three more coming online soon. Starting in the low $300,000s, StoryBook serves the entry-level and step-up buyer markets.

“We own several assets outside of homebuilding. … Today, we’re a much more under-leveraged company,” he added.

For Tom McCormick, heading up Astoria Homes in the early 2000s was a dream gig; but the recession prompted a hard stop by 2009. His company dwindled from 175 employees to three, including him, by 2009. When the recession hit, Astoria had about 3,000 lots, but the company would lose them all to lenders, he said. By 2012, McCormick felt like it might be a good time to consider starting operations again.

“I never stopped coming to work. I came to work every day, watching, waiting, trying to figure something out,” he said.

When he started TouchStone Living in 2013, he opted, like Wyatt, for a more customized product, buying smaller parcels and building bigger homes on large lots. Today, TouchStone homes hold some resemblance to Astoria, especially when it comes to value.