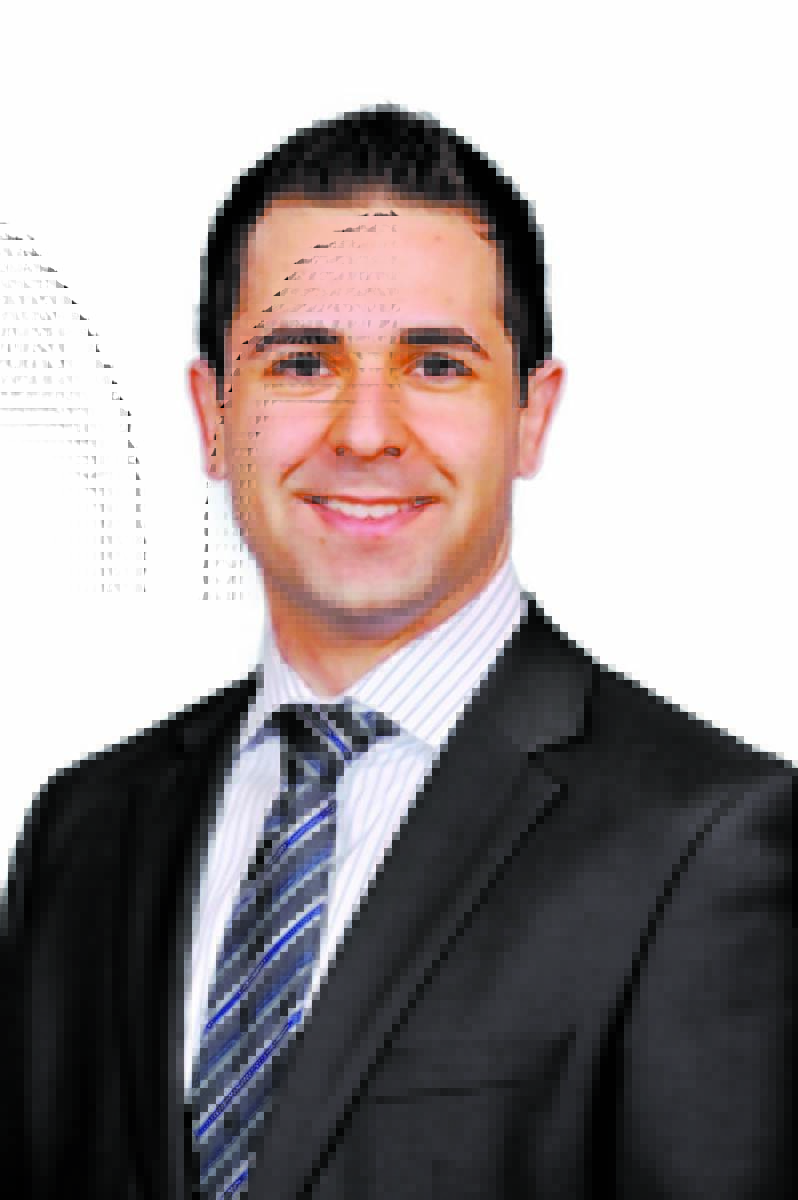 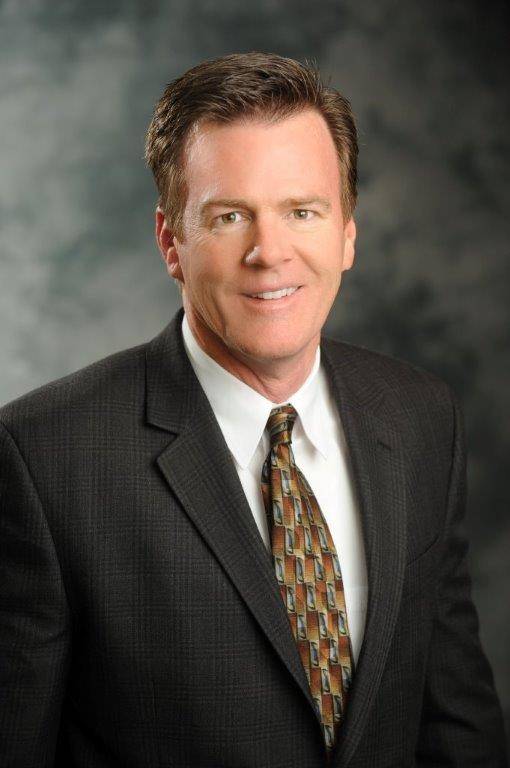 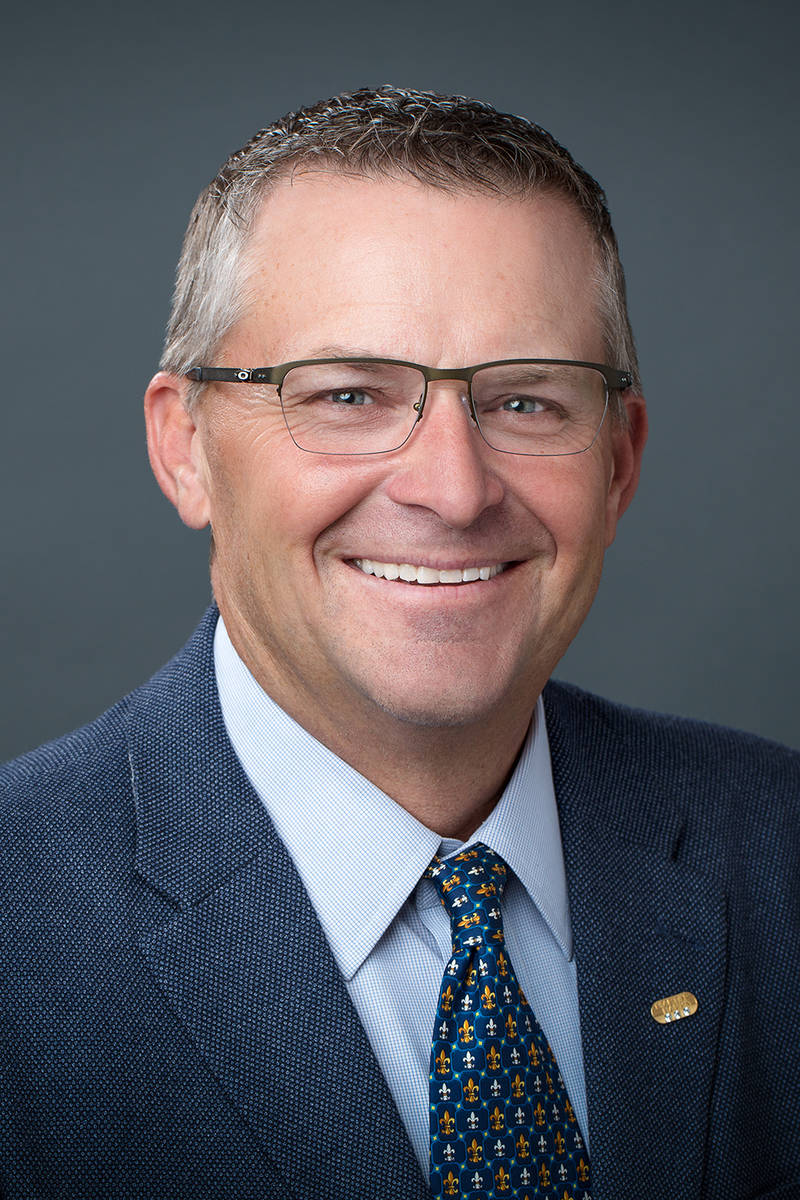 NAIOP Southern Nevada hosted a webinar in which 500 members participated to learn about the latest happenings in lending, development and construction in the commercial real estate industry.

Roberts said industrial space developer Panattoni is looking at the COVID-19 crisis as a short-term event of three to six months where it will be a “trying time” for everybody. He runs the operations for Panattoni in Nevada and for Amazon.com, which “is a nice thing to have in this circumstance” since Amazon is expanding rapidly and keeps ramping up.

“There is a light at the end of the tunnel,” Roberts said. “I’m hopeful, especially with different sectors of our economy that will come back very strong.”

Prior to this, Roberts said he had been concerned about the amount of building going on in Las Vegas and across the country. The vacancy rate in the single digits for industrial was on pace to increase because there wasn’t enough absorption of space, he added.

Roberts said 20 to 30 percent of the deals his company was working on two to three months ago are moving forward. Panattoni is doing virtual tours of buildings using drones, Facetime and other methods.

E-commerce continues to be a paradigm shift, and 3 percent of that is grocery stores, Roberts said. That will help the industrial development sector and not help the retail centers as much, he said.

CBRE projects during the next five year the industrial sector will need 75 million to 100 million square feet more of refrigerator space, Roberts said.

“Walmart in March did $900 million in grocery sales online,” Roberts said. “That’s a 21 percent increase over February and double what it was in March 2019.”

Roberts said problems with the supply chain of getting products from China during the outbreak will lead to more onshoring and more manufacturing and storage in the U.S. to protect the supply chain.

“I was not pleased to hear how much drug production was overseas,” Roberts said. “We need to keep that onshore.

Just-in-time that was a great business model in the 1980s is pretty much gone. Now, there’s no just-in-time because the supply chain is upset and no way to get products from overseas into our ports and ports into our properties. That will change how we do things, which is to the benefit of the United States.”

Roberts said his firm won’t start cutting lease rates out of fear to get tenants because they don’t need to and have staying power. There will be some companies that will, which was evident during the Great Recession where there was a “spiral to nowhere.” Valuations went down, margin calls went up and nobody won, he added.

Roberts, who said his company has operations in Europe and Canada, said most of the world other than China has been stagnant since the Great Recession. The U.S. has been a beacon of growth and Nevada came out of the downturn six to seven years ago, he said.

“I have a lot of friends who do retail, and they’re worried,” Roberts said. “My argument is that if you have a destination retail location where people want to congregate because we’re social animals, you will do fine in the long run because people want to be around other people. There’s a reason why we don’t like working at home. We all found that out the last five to six weeks. I love my family and love my house but at the end of the day I want to be out in the world.”

Roberts said predictions it will take 12 to 24 months for the U.S. to recover economically are too negative. He said there’s a stronger industrial base today and said the market will come through this during the third and fourth quarter.

Roberts said what keeps him up at night is the “wisdom of our leaders.” People are counting on state and national leaders to make the right decisions, he said.

“In some cases I hear let the science lead us but that ignores economics and the social nature of who we are,” Roberts said. “We have to be careful in some respects.

We have to recognize the economic health of our country is very important and safety of our citizens is very important. How we get out of that in the next few weeks is going to be very important. After three or four more weeks of this, I think you’re going to see some people say they’re done, which will lead to some civil strife. How we handle that will be very telling.”

Nagy said what’s happening with the economy and real estate sector is unlike the Great Recession a decade ago. Real estate and the credit markets didn’t lead “us into this mess and how we come out will be vastly different.”

Unlike the Great Recession, the FDIC, the governing body for banks, came out immediately for leniency and flexibility this time. How they record a troubled loan and how it’s reported to the credit agencies for borrowers has changed. If they were affected by the crisis, those borrowers are given extra time.

Banks are getting relief requests from businesses and once the federal government is done distributing money to companies, they will focus on balance sheets and working with their existing clients, Nagy said.

“In 2008 to 2012, people were afraid of banks,” Nagy said. “They are trying to help their clients and borrowers far more than they were before.”

“I feel a lot better today than I did three weeks ago,” Nagy said. “It’s nice to see the government draw upon the (lessons) of the Great Recession. Hopefully, the depth of the crisis won’t be as long or as deep because of that.”

Nagy said hard-money lenders asked borrowers for their April payment because that was based on March rents. If that was done, many said they would work with the borrower.

Other lenders came out early and were proactive and created programs that have led to deferments and interest-only payments.

“Banks have been great,” Nagy said. “Life insurance companies, portfolio lenders and long-term lenders are probably going to give you 90 days of interest only if you ask, but it’s up to them individually because they manage their own portfolio. CMBS is a mess and will always be a mess. There’s no regulatory body.”

“We continue to build, but we are seeing a lot of our short-term projects deferred,” Martin said. “What we refer to as long-game clients — the ones that want product and inventory on the back side of the COVID-19 outbreak, we see those as continuing and being aggressively pursued. We have a pretty robust backlog.”

Martin said his company is robustly bidding on projects now as it did previously.

“One of the biggest negatives that could happen in the construction industry is out of fear we get into a race to the bottom with pricing,” Martin said. “This is a 90-day event or 120-day event.”

Martin said some subcontractors or general contractors may take a low fee out of fear of running out of work. If that happens and the market goes rebounds, they won’t have the capacity to go up with it.

“Fear and worry should have no place in your estimating and pricing,” Martin said.