Skip to content
Sign up for our newsletter
section-ads_high_impact_1
By Debbie Hall Las Vegas Business Press
September 20, 2022 - 11:44 am 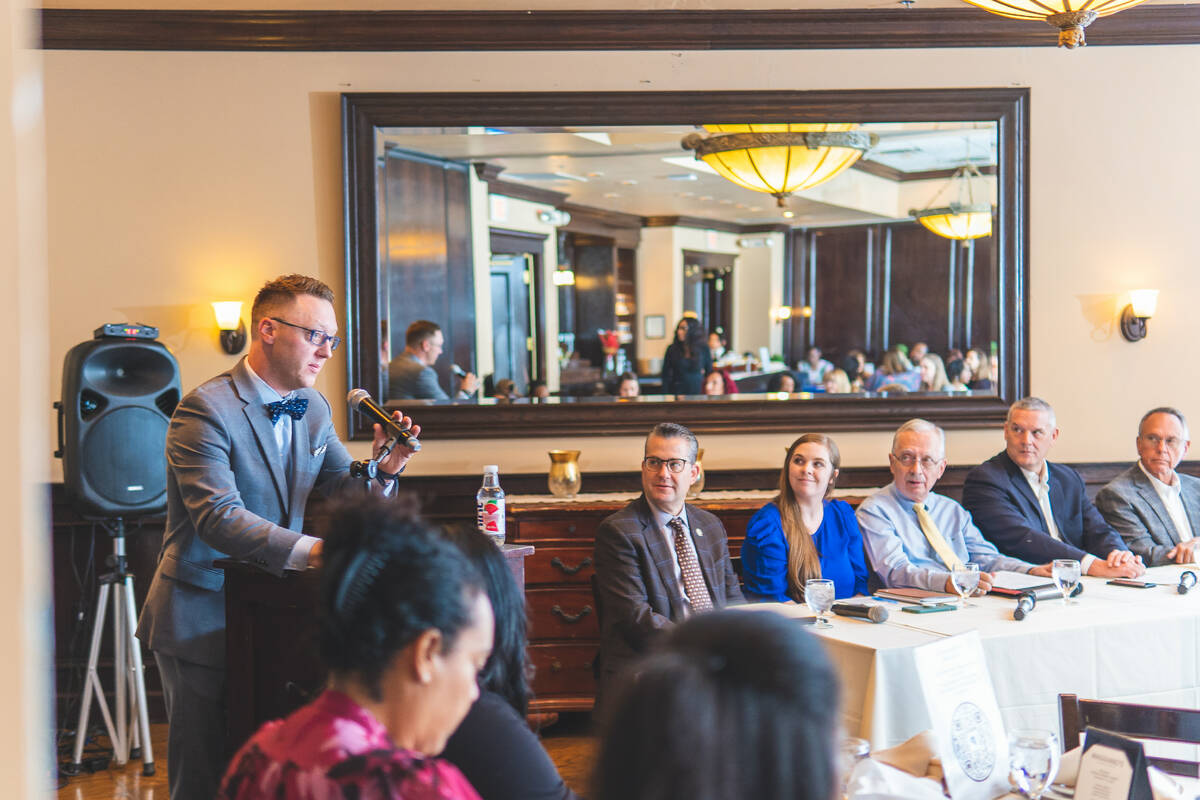 Tom Heaton, senior director of advertising for the Las Vegas Review-Journal, moderated a panel discussion for the Economic Summit 2022, hosted by The National Association of Real Estate Brokers. (NAREB)

The National Association of Real Estate Brokers hosted the Economic Summit 2022 on Sept. 15. The panel discussed the mixed indicators appearing throughout the Las Vegas economy.

“We live in interesting economic times, and every day there is some topic that comes up that could swing the economy one way or another,” said Tom Heaton, senior director of advertising for the Las Vegas Review-Journal.

He addressed how this increase would impact everyone. “Those numbers seem large, but they are not out of line with the history of the area. The growth will eventually slow down to match the national growth rate. Those numbers do create opportunities and challenges.”

The challenge is the current infrastructure issues, including the water problem and shortage of land. There will be a need for more schools, buses to transport students and libraries, and an increase in the number of public safety officials, which will require more funding.

“The needs of the community must be met while providing the needed infrastructure,” Miller said.

He stated the forecast growth in the population could diversify the local economy, mentioning the broadening of economic platforms occurring north of Reno.

Gibson concurred that the diversification of the economy is essential and spoke about the need and growth of the technology industry. He embraces opportunities to create jobs in the tech industry with training and education. “When the (MSG Sphere) Madison Garden opens; we will have arrived at another plateau regarding technology in the industry. This will create an opportunity for us if we handle it properly,” Gibson said.

He also addressed the government budget, stating the recent budget for the Las Vegas Metropolitan Police Department is $715 million, and Clark County is responsible for about two-thirds of that budget. At the same time, the city of Las Vegas funds one-third of the budget. He added that it is critical to “provide resources to help us reach our goal of having two police offers per 1,000 people. We are below that number and working to bring it up.”

A series of police academies are being funded with an active outreach to recruit police officers, he said.

According to Gibson, the county and city work well together, especially with law enforcement, but “it is critical to us all that we focus on looking forward.” While the budget for the police department grew $54 million year over year, there remains a higher increase in the county’s need.

Gordon spoke to the return of the convention sector and tourism industry.

“The tourism industry, today, is comprised mostly of leisure travelers, with a reported 37 million visitors returning to Las Vegas post-pandemic. As for the convention sector, that remains soft relative to pre-pandemic. In any given year, an estimated 16 percent of domestic visitors and 14 percent of international travelers come to Las Vegas for business purposes, meetings and conventions. That would be 30 percent coming for business and 70 percent for leisure.” Gordon forecasts that it will be 24 to 36 months before numbers for the convention sector will reach pre-pandemic levels.

The panel was asked to give a short answer to the biggest challenge facing the Las Vegas Valley. Most expressed concerns about housing, infrastructure, adaptation, details and diversification.

Another big concern is water. Entsminger told the audience that 90 percent of the water supply for Clark County comes from the Colorado River, which supplies over 40 million Americans with water. The water district and water authority have an agreement with the Metropolitan Water District of Southern California on a $4 billion recycling project. The Southern Nevada district has appropriated $750 million in its capital plan to contribute to the construction of that project.

As for how water impacts the valley’s building, especially in the housing industry, Moss addressed the audience about the increase in sustainable practices. Since there is more demand for water among homeowners, there is a bigger effort to make sure there is economic diversification and structural conservation.

“There is still more work to be done,” Moss said. “We are taking a hard look at the Water District’s water resources. (For example), we supported the district’s ban on pools measuring over 600 square feet.”

“When I moved here in 1999, the rule of thumb was one single-family residential home use was an acre-foot of water, about 326,000 gallons per year. With all of the conservation measures we now use, there has been a 27 percent increase in efficiency in the residential sector,” Entsminger said. “We also have been working closely with NAIOP on the commercial side.”

As for other building industry constraints, Gibson said: “Among the resources that are in short supply is developable land, and over the last couple years, we have worked on a federal lands bill. Energy is also becoming more and more a constrained resource. Some great plans have been suggested to us, and we are evaluating those as part of our sustainability activities. Money also has become a constrained resource, and the market has run up. The cost of land and building materials used to build a home have increased exponentially. The cost of housing is not something that is easy to deal with, so time is money, and Clark County has a lot of work to do to bring down the processing time for land use, the processing of buildings and public works land.”

According to Moss, challenges include land, labor, litigation, lending, location and laterals (infrastructure). Pre-pandemic prices for ground (raw dirt) averaged 25 percent of the cost of building a home. Today, that cost is closer to 45 percent and Southern Nevada Home Builders Association is working to keep that price point down. Another increase is the cost and additional regulations for single- and multifamily homes.

As for where home prices are headed, the panel discussed the supply and demand that changes daily with fluctuating and adjusting mortgage rates based on the economy. It also depends on the job market and what types of jobs are available, along with the speculation of a national economic recession. Unlike the recession of 2008, buyers and sellers are more stable, offering more equity with more investment by homeowners. The forecast is that there will not be the fallout that occurred in 2008, but houses will take longer to sell with rising interest rates and stabilization.

According to Moss, the association works with builders to incentivize homeowners to purchase a new home.

An additional stimulus for demand is former residents of California, especially retirees, who sell their homes in California and bring their equity to purchase a home in Las Vegas.

Experts agreed that home prices will continue to go down, and if people believe that, they will wait to see if prices go lower before purchasing a home. Also, the affordability index was favorable for the Southern Nevada housing market from 2008 until 2021, but now is over 51 percent.

There is a debate as to whether Las Vegas is in a recession since the employment remains strong with two available jobs for one person looking for work. The government provided support for those who lost their jobs because of the pandemic, and many people began reevaluating their positions and decided to see about changing careers or finding other employment when the opportunities opened up. According to Gordon, the hospitality industry has not recovered in Las Vegas, and consumer confidence is down.

There will be changes, transitions and pivoting in the economy, and while trends can forecast possible outcomes, the market remains fluid with a fluctuating landscape in real estate, the panel members agreed. 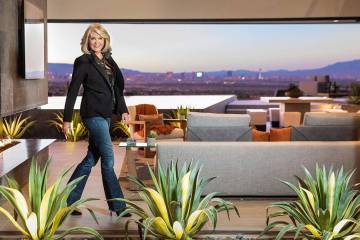 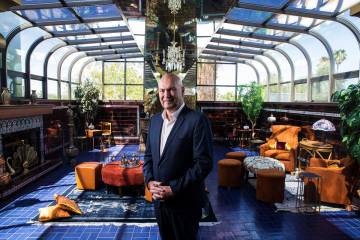