Skip to content
Sign up for our newsletter
section-ads_high_impact_1
SPECIAL TO LAS VEGAS BUSINESS PRESS
January 2, 2018 - 8:27 am 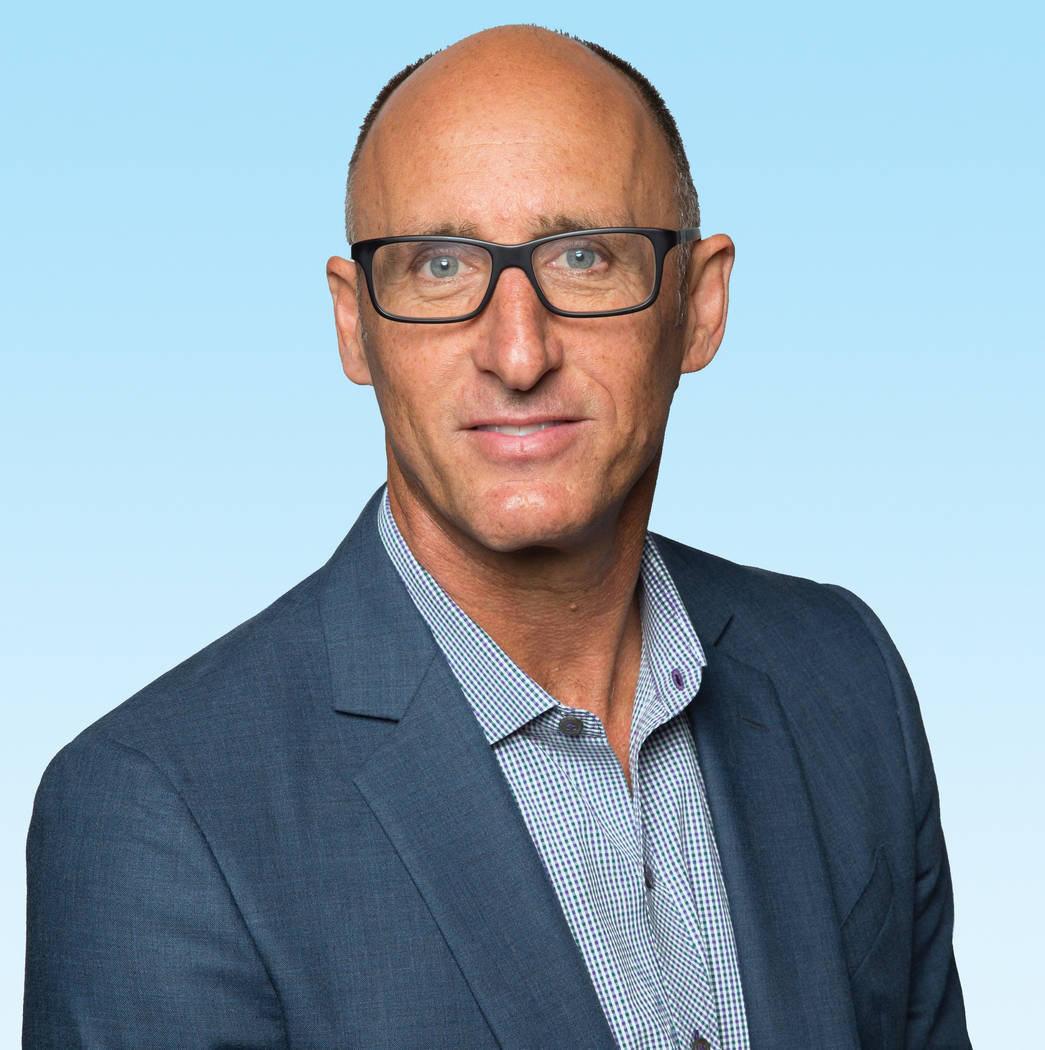 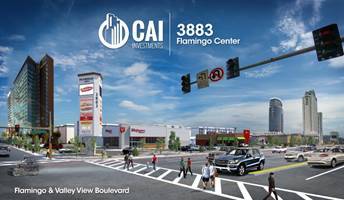 CAI INVESTMENTS TO ROLL OUT RETAIL AND RESTAURANT SPACE

“This development comes at a perfect time for Las Vegas as we are seeing a tremendous amount of growth and the project will create a lot of new jobs and opportunities for the city,” Beavor said. “It is a prime real estate location as it sits at the center of Flamingo Road and Valley View Boulevard, a highly trafficked area in Las Vegas, and will create a new vision for the future of this area for both locals and tourists alike.”

In addition to the 27,000 square feet of retail and restaurant space, the project site will also include a national hotel brand and multifamily housing, which will be in production in the upcoming months.

The 3883 Flamingo Center LLC is one of nine current development projects by CAI Investments.

A longtime local industry leader, Mixer is the executive managing director and co-founder of the Las Vegas office of Colliers International.

In addition to Mixer serving as president of NAIOP Southern Nevada’s Board of Directors.

• Jay Heller, immediate past president, of Heller Cos.

NAIOP’S ELECTED DIRECTORS FOR 2018 INCLUDE:

NAIOP’s officers and directors for the coming year were installed on Dec. 8.