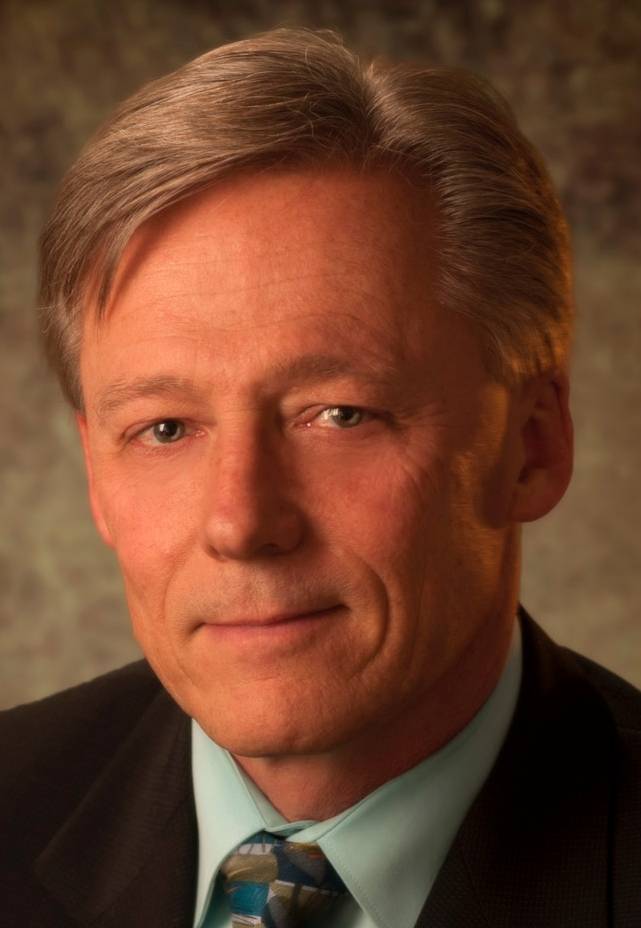 After an National Association of Realtors’ vote in January, Sigstad will be confirmed this year by the association’s 2021 board of directors to represent the Rocky Mountain Region on the 2023 board of directors. He will represent Nevada, Arizona, Colorado, New Mexico, Utah and Wyoming.

As a regional vice president, Sigstad is following in the footsteps of fellow Nevada Realtors members David R. Tina, Linda Rheinberger, Keith Kelley, George Peek and Jack Woodcock, all of whom held the same position after serving as president of the state association.

Sigstad, president of RE/MAX Premier Properties in Reno, is a graduate of the University of Nevada, Reno with a history of community involvement that includes serving on the board of directors for Ronald McDonald House Charities of Northern Nevada for 24 years. His list of professional honors and accomplishments includes being named as the state association’s Realtor of the Year in 2015. His professional affiliations and designations include being a Certified Commercial Investment Member and a Certified Property Manager.

The Nevada Housing Division has received approximately $124 million to provide additional temporary rental and housing expense aid through the CARES Housing Assistance Program. The program has served approximately 29,000 Nevadans to date. The additional funds are expected to help an estimated 20,000 households with rent and utilities.

“I am grateful for this additional relief to help thousands of Nevada’s families who are in need of emergency rental assistance,” Gov. Steve Sisolak said. “I am proud of the work the Nevada Housing Division has done so far to connect to as many Nevadans as we can to these services, and we know that this work will continue in the future.”

Approximately 95 percent of the funds will be distributed by NHD to sub-grantees that administer the program:

■ $14.8 million to the Nevada Rural Housing Authority, serving all areas of the state outside of Clark and Washoe counties

The remaining 5 percent, or $6.2 million, will be used for housing stability services.

The funding that will be distributed by the Housing Division comes from the state’s $124.6 million share of a total $208 million received through the federal Consolidated Appropriations Act of 2021 for emergency rental aid. Approximately $83.2 million was allocated directly to cities and counties.

Households earning up to 80 percent of area median income are eligible for aid, but the program prioritizes help to those that are unemployed or have not been employed for 90 days or renters whose incomes do not exceed 50 percent of area median income. Information about CHAP program eligibility and how to apply can be found by visiting the Nevada Housing Division’s website, housing.nv.gov.