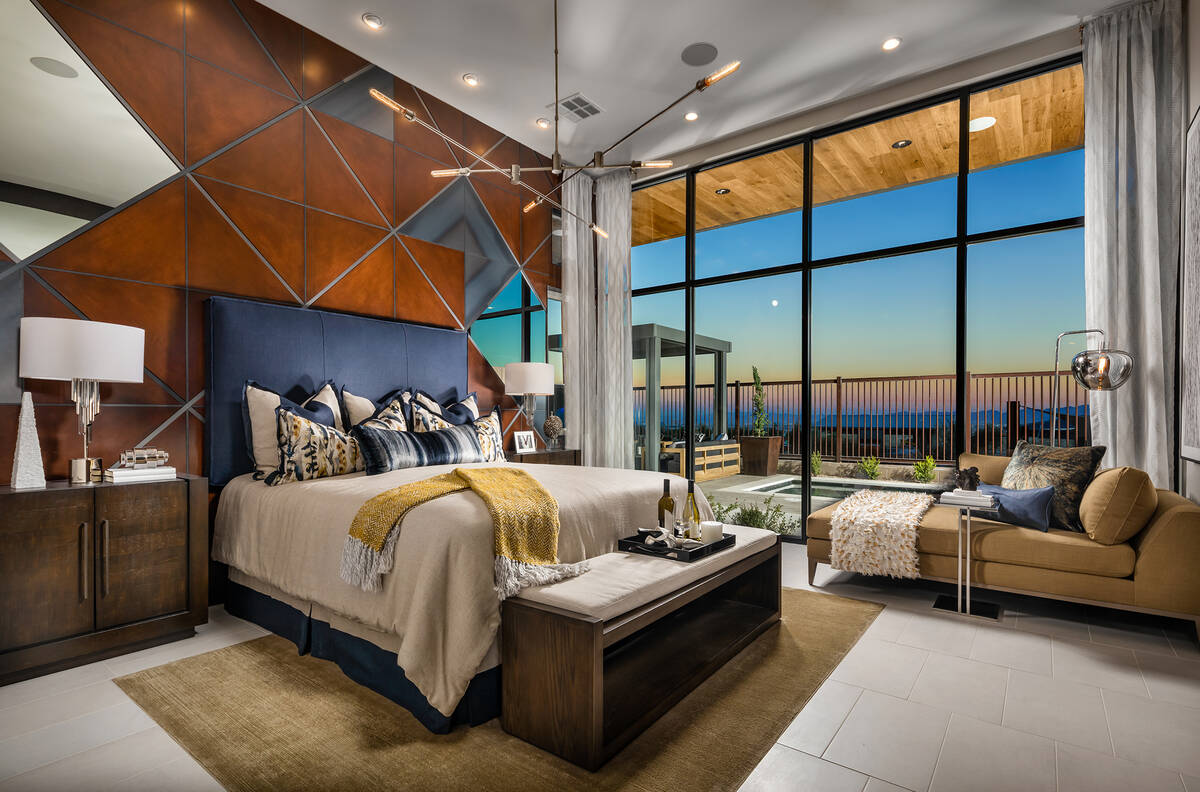 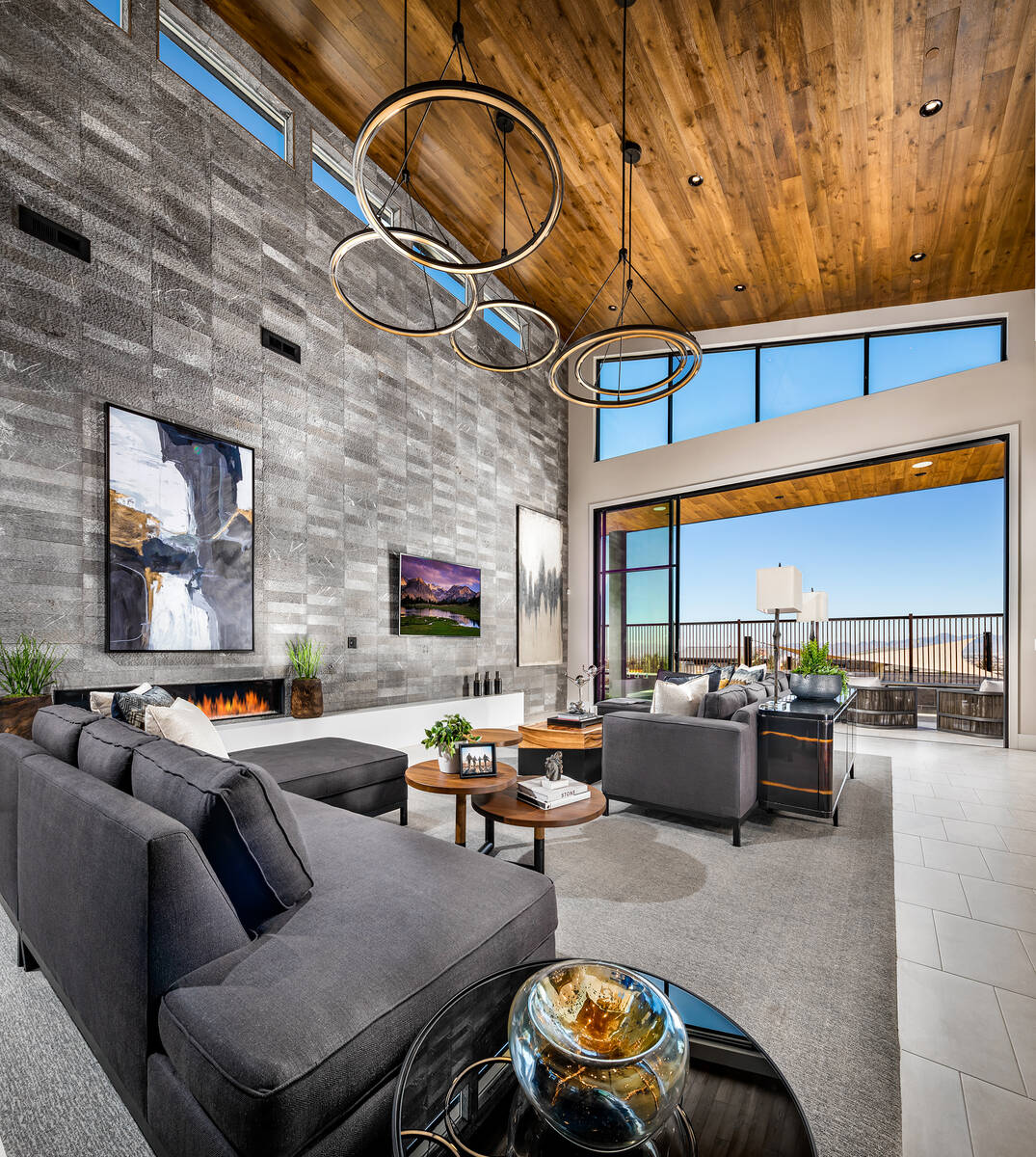 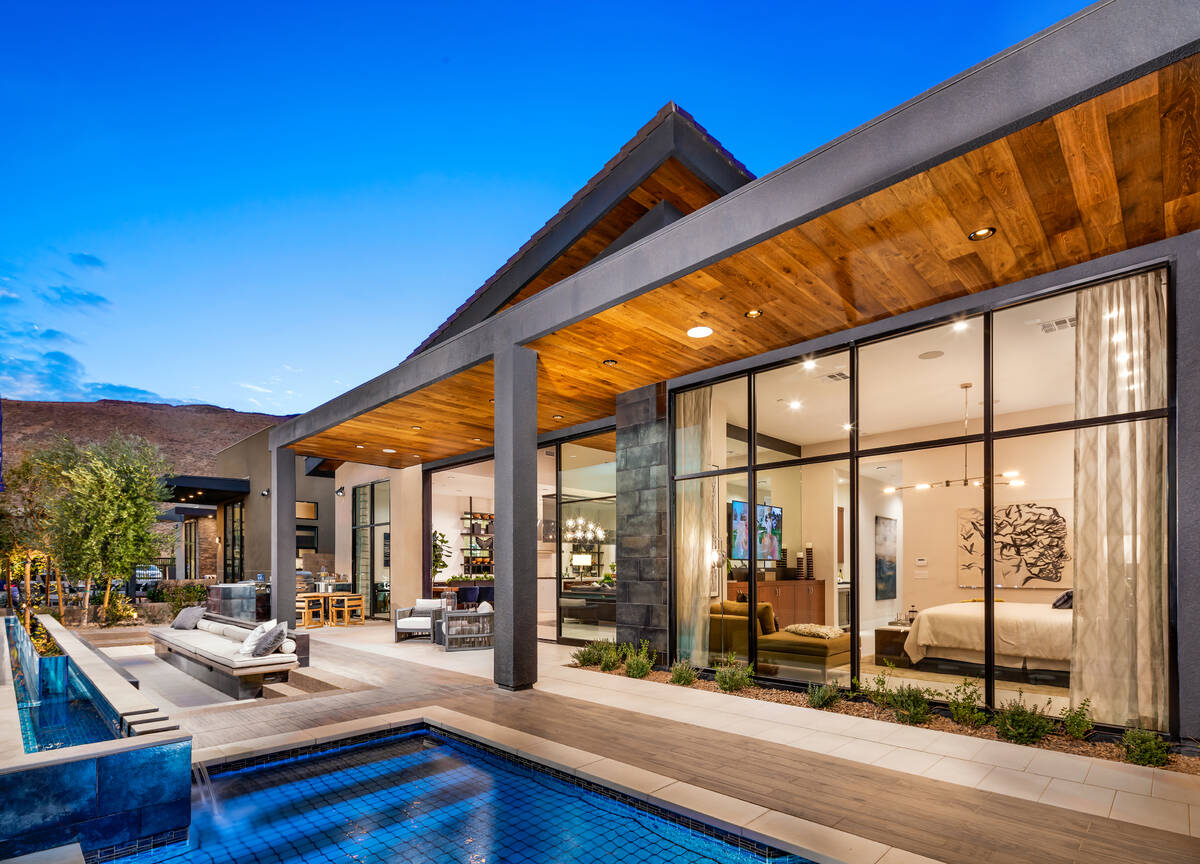 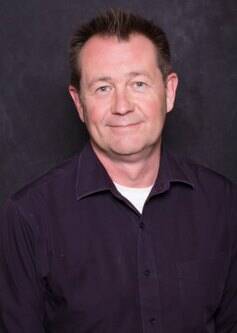 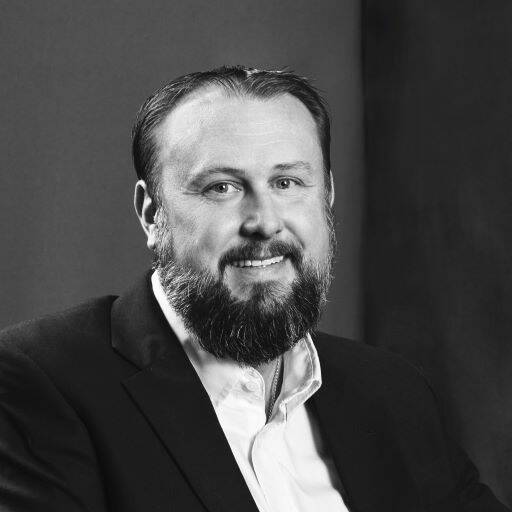 The awards recognize KTGY’s wide range of capabilities, excellence and innovation in the design and planning of attached and detached single-family and multifamily residential communities.

The award winners were celebrated and honored at an awards ceremony on Feb. 9, during the 2022 International Builders’ Show in Orlando.

Toll Brothers’ Mesa Ridge, The Peak Collection — Cascade Plan won it a Silver Award, among the many top honors it took home for projects across the country.

The company also brought home awards from The Nationals. Presented by the National Sales and Marketing Council (NSMC), a council of the National Association of Home Builders (NAHB), along with Wells Fargo Home Mortgage, the 2022 award winners were celebrated and honored at an awards ceremony on Feb. 8, during the 2022 International Builders’ Show in Orlando, Florida.

The Toll Brothers’ Mesa Ridge scored another two Silver Awards in this round of wins.

TSK Architects (TSK) announced the promotion of Bruce Preston, RA, DBIA, PMP, LEED AP bd+c, to vice president. Preston has been with TSK for three years and will continue to serve as the managing principal of the Arizona office and national federal division of TSK. Recognized in 2017 as one of ENR’s Top Young Professional honorees (previously known as Top 20 under 40), Preston has a wealth of experience in executing federal contracts for multiple agencies.

“Bruce Preston has a reputation for excellence and has earned this promotion,” said Windom Kimsey, FAIA, LEED AP, president, and CEO of TSK. “We believe his experience and skill set will further the success of the firm and allow us to better serve our clients.”

Preston holds a bachelor’s degree in architecture and fine arts from Arizona State University and holds numerous certifications. Prior to joining TSK, he worked at Michael Baker International for over a decade. Preston’s new responsibilities will include handling the financial aspect of the business, working on contracts, assessing and managing risk and engaging in federal markets.

Preston is an Arizona native and has four children with his wife, Allison. Together they are actively involved in supporting their local church, as well as Angel Acres Inc., a nonprofit community organization that allows children to engage in equine therapy. In Preston’s free time he enjoys playing baseball, riding horses and being outdoors.

TSK Architects is headquartered in Henderson. Founded in 1960, the firm has offices in Los Angeles; Phoenix; Reno-Tahoe; and Shanghai, China. TSK Architects has been named the AIA Nevada Firm of the Year in recognition for their award-winning portfolio of work, which spans projects in various sectors including K-12, higher education, public safety, justice and civic.