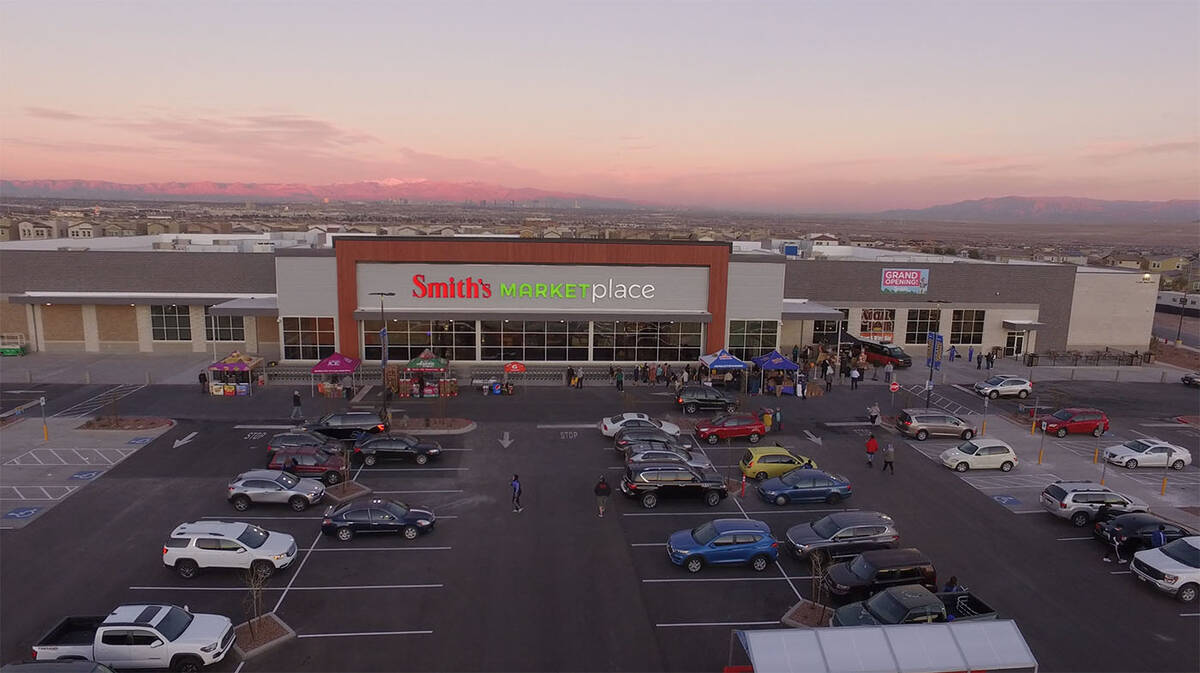 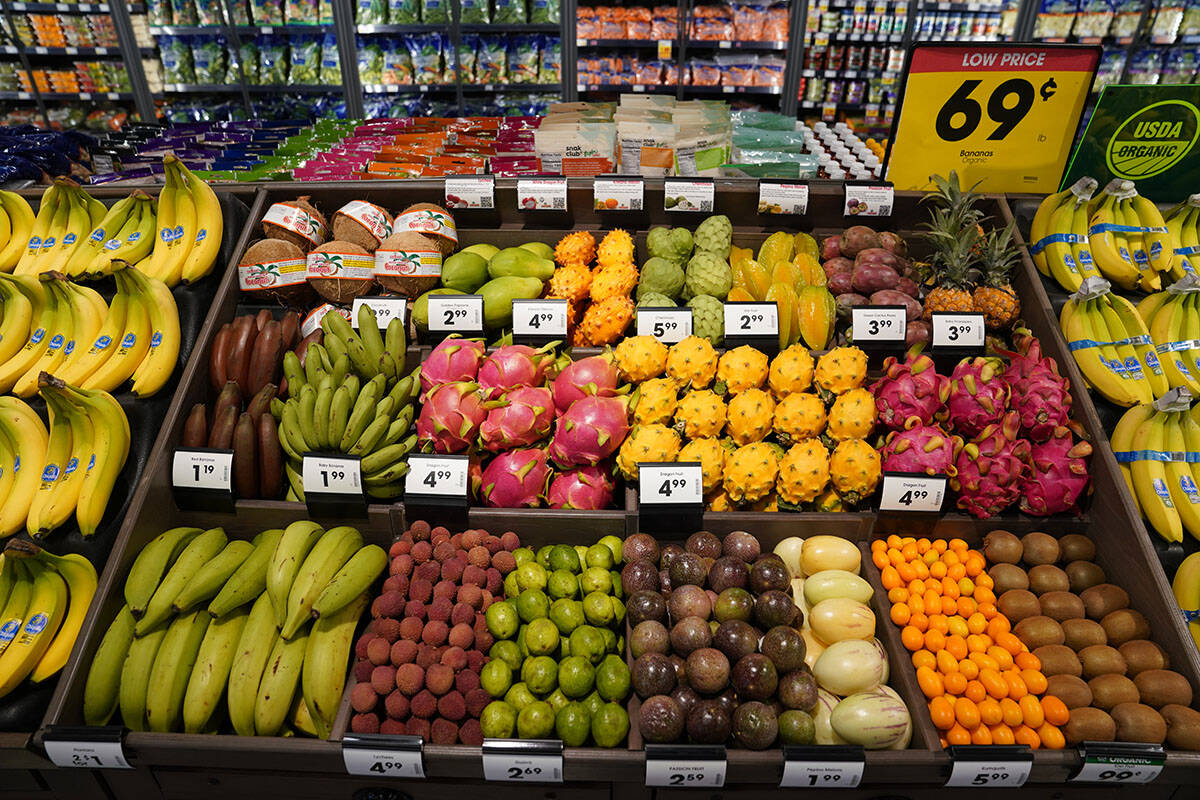 “I am thrilled to announce the addition of seven shareholders to TSK,” Kimsey said. “These additions reflect TSK’s commitment to recognize the contributions of our professionals as we continue to engage them on different levels of the company. Each of them have demonstrated expertise and a commitment to maintaining TSK’s culture and we are looking forward to seeing how they help shape the future course of the firm.”

This is the second marketplace store in Nevada and will add 230 new jobs to the area. Scott Harper, who possesses more than 23 years of experience in the grocery retail industry, is the store manager.

“We are excited to open the doors of our second Smith’s Marketplace in Southern Nevada,” said Aubriana Martindale, Smith’s corporate affairs manager. “Our marketplace stores serve as a one-stop-shop for all of our customers needs and we committed to providing our Henderson customers a full, fresh and friendly shopping experience.”

A specially commissioned art mural, designed by local artist Joseph Watson, hangs in the store’s dining area, and reflects the surrounding Henderson community. Watson focused on recreation, natural wildlife, nearby wetlands and the beautiful homes at Cadence to inspire his mural. Each of these elements are composed into a rich vibrant scene that represents the tone of the Cadence neighborhood.

During construction, Smith’s required the builder to recycle 90 percent of the project’s total non-hazardous waste such as scrap wood, metal, cardboard, concrete brick and plastic.

To celebrate the grand opening of the Marketplace and continue their commitment to Zero Hunger | Zero Waste, Smith’s will donate to local hunger relief programs in the Henderson community including $9,000 to Boys & Girls Club of Southern Nevada and $5,000 to Communities in Schools of Nevada.

In 2021, Smith’s donated 1.2 million meals to Three Square Food Bank and their new Marketplace will add to those efforts through their food rescue program. Additionally, Smith’s will donate $2,000 to neighboring Basic High School.

Corcoran Global Living, an independently owned and operated affiliate of Corcoran Group LLC, has welcomed Carson City-based RCM Realty Group to its growing operation. With this latest expansion, Corcoran Global Living has climbed to the top five brokerages in Nevada with gross annual sales of $2.1 billion.

RCM Realty Group first opened its doors in 2014 when friends and colleagues Heidi McFadden, Mark Turner, and Sam Landis decided that there was an unfulfilled need in the Carson City real estate brokerage market for a smaller, non-affiliated, boutique real estate firm with a deep understanding of Carson City real estate, and the ability to attract and retain both new and established highly productive agents.

At the time, McFadde had more than 10 years of experience managing and selling for a local real estate brokerage and a unique ability to communicate and connect with the types of agents needed to build a top-producing office. Turner had a broker’s license, land to develop and had run a smaller brokerage, Silver Oak Properties Inc. since the mid 1990s. Landis was a homebuilder, who had paired up with Turner to scale up his business through access to private financing and inventoried residential land. The two men were amongst the first builders in Northern Nevada to start risking capital and building homes after the recession. The three pooled their resources and talents to found RCM Realty Group, and by 2016, had three locations between Carson City and the Carson Valley.

“We have always felt we would not sell or partner with another brokerage unless the values and the culture of the merging entity closely matched ours, and Corcoran Global Living checked those boxes for us,” McFadden said. “I’m so excited for this venture and am looking forward to growth and opportunity for our whole team.”

McFadden, Turner and Landis join Corcoran Global Living as partners. McFadden will also lead as the district office manager for the Carson City and Gardnerville offices. The trio have held themselves to high professional standards throughout their careers and voluntarily taken leadership roles in their respective industries, as well as the community and state of Nevada at large.

“We’re thrilled to welcome Heidi, Mark, Sam, and their entire group of associates to Corcoran Global Living. Expanding into the Carson Valley market has been on our roadmap, but equally important was finding the right partner who shared in our vision, values, and culture. We’ve found that with this group, and know they’ll be a welcome addition to our CGL family as leaders, partners and friends,” said Michael Mahon, Corcoran Global Living CEO.