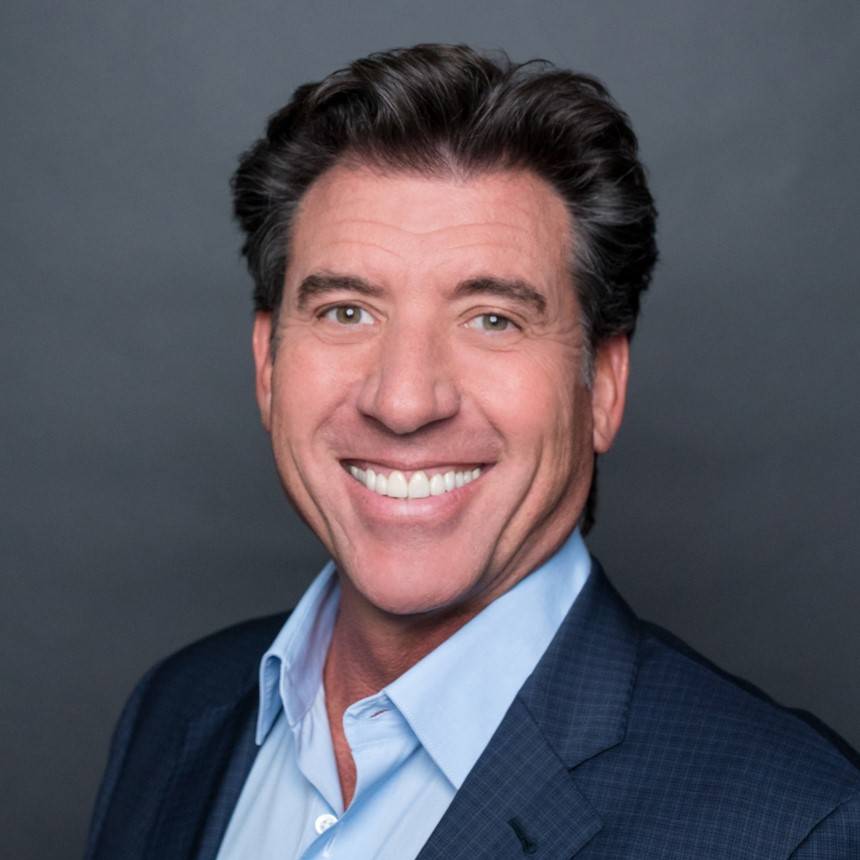 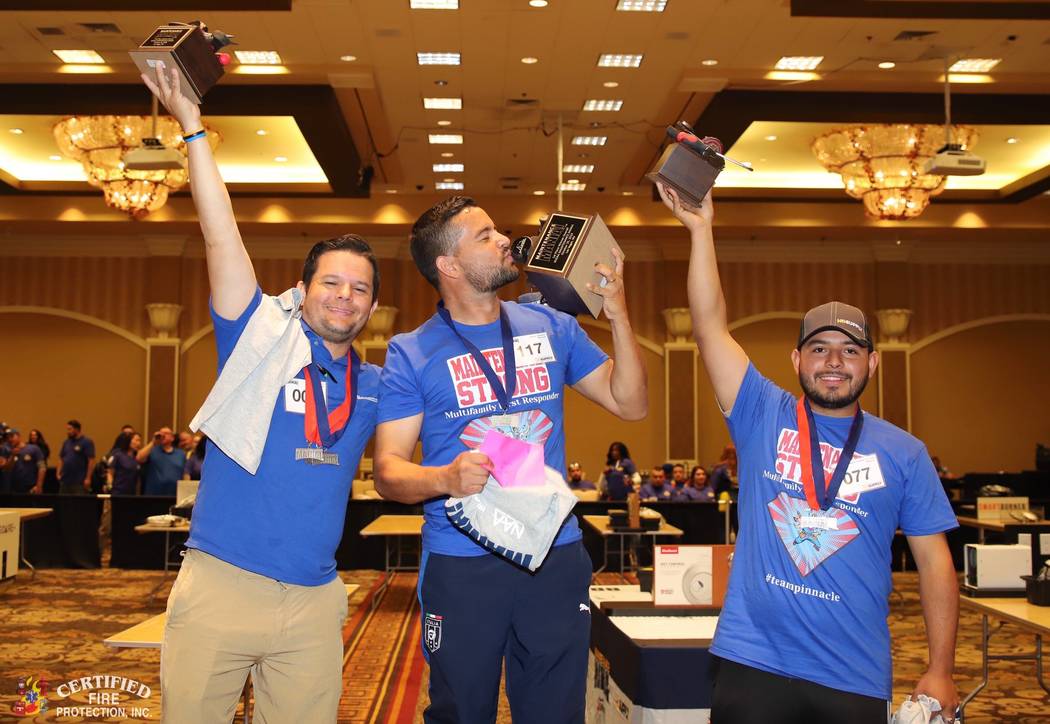 Andres and Adrian Gimenez, both of whom live and work in Las Vegas, are brothers.

NVSAA Executive Director Susy Vasquez said that both the brothers have won or placed in the top three for three years in a row.

“They are our industry’s first responders and aid residents with home emergencies like flooding, no air conditioning or heat and the worst — clogged sinks and toilets,” Vasquez said. “They truly are the force that keep our communities running and are much more connected to the residents because they interact with them daily.”

The Nevada State Apartment Association is the voice of the multifamily housing industry in Nevada. The nonprofit organization provides a variety of services to its 894 community, property management and business partner members statewide, including legislative support, education and community outreach. NVSAA is committed to promoting and supporting the diversity, integrity and success of its members and their industry. For more information, visit NVSAA.org.

With the Anthem Village Highlands deal closed, Bracken and Olson will direct leasing; Gatski Commercial will also manage the property.