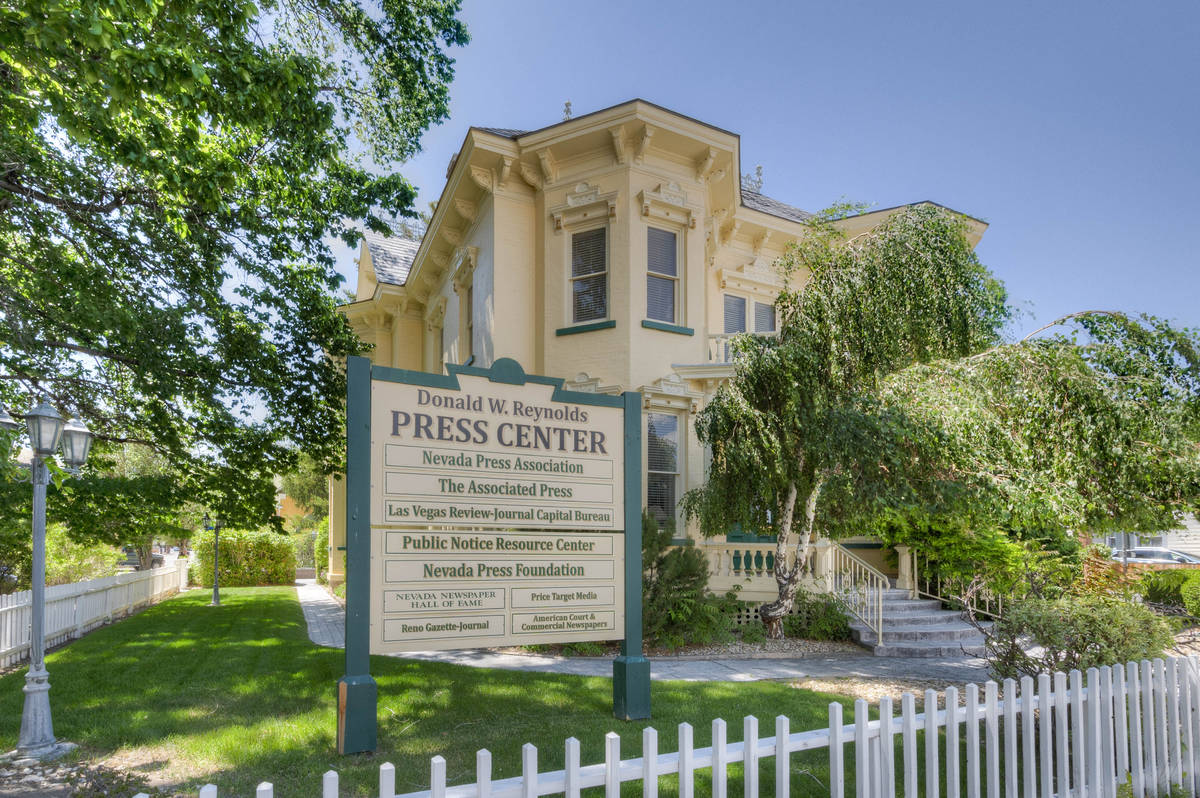 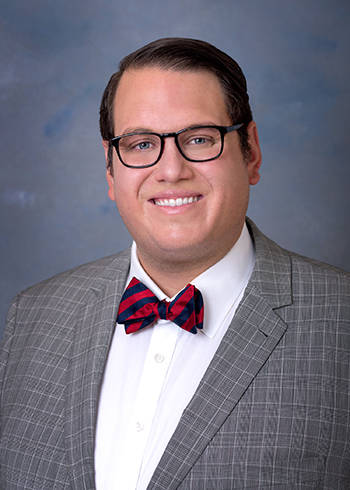 The Nevada Press Foundation has announced it has listed for sale its headquarters building at 102 N. Curry St. in downtown Carson City. NPF has owned the Rinckel Mansion since 2000, when the Donald W. Reynolds Foundation made a grant to the 501(c)(3) charitable organization to purchase and renovate the building. The organization has occupied the mansion since then, sharing offices with the Nevada Press Association.

The property was originally built in 1876 as a home for the family of local merchant Mathias Rinckel. It was designed by Ecole de Beaux Arts-trained architect Charles H. Jones and was listed on the National Register of Historic Places in 1975.

According to a NRHP news release: “The Rinckel Mansion is of state historical significance because of its connection with Mathias Rinckel, a pioneer Carson City merchant, and because it is one of the finest and best-preserved examples of French Victorian architecture remaining in the American West.”

The building is across the street from the offices of the state’s attorney general and secretary of state, and is a block away from the Nevada Capitol Complex, which includes the State Capitol and Governor’s Suite, the Legislative Building, the Supreme Court and the State Library and Archives.

In addition to serving as the headquarters offices for NPF and the Nevada Press Association, the building — also known as the Donald W. Reynolds Press Center — now houses the Nevada Newspaper Hall of Fame as well as small offices for several private organizations, including the Las Vegas Review-Journal and The Associated Press.

The Rinckel Mansion is a two-story structure with 3,541 square feet of space on 0.22 acres, with a well-landscaped, fenced yard and a private parking lot. Here’s how the National Park Service describes the “sophisticated Italianate home”:

“The foundation is 6 feet high and of dressed sandstone ashlar. A six-sided porch envelops the east side of the home. Doors are handmade, and panels, window casings and transoms are morticed and pegged, requiring few nails. Most furnishings that adorned this building were imported from Europe, shipped around Cape Horn. The front foyer and stairhall, master bedroom, two parlors, the dining room, a kitchen wing and hall are on the first floor. Four bedrooms, each with a large bay window, and a trunkroom are found on the second floor. The main stairway is cantilevered, so no outside supports are used.”

In 1941, the mansion was featured in a Paramount Pictures film, “The Remarkable Andrew,” starring William Holden.

The zoning is DT-MU, which allows for a variety of uses, including office, retail and residential. NAI Alliance and Chase International are the co-listing brokers for the sale of the building.

Alan Hedrick joins Sun Commercial Real Estate with an emphasis on multifamily. Hedrick has over 10 years of experience in marketing operations and social media marketing in the real estate industry.

Originally from Denver, Hedrick began his stint in real estate at an early age, helping his mother, who owns a real estate company, with open houses during the summers. He later specialized in the resort and vacation home markets while living in Aspen.

Hedrick relocated to New York City in 2011 where he focused on the multifamily residential real estate market. He has experience in managing a property management portfolio as well as selling and leasing multifamily units.

Alan graduated from college in Florida with a Bachelor of Arts in business communications and obtained an MBA in marketing and an MS in business analytics from Syracuse University.

Hedrick is fluent in Spanish. When he is not at work he enjoys traveling, hiking, spending time outdoors, and being involved in his local Jewish community.