Skip to content
Sign up for our newsletter
section-ads_high_impact_1
By JEFFREY MEEHAN LAS VEGAS BUSINESS PRESS
June 12, 2017 - 8:34 am 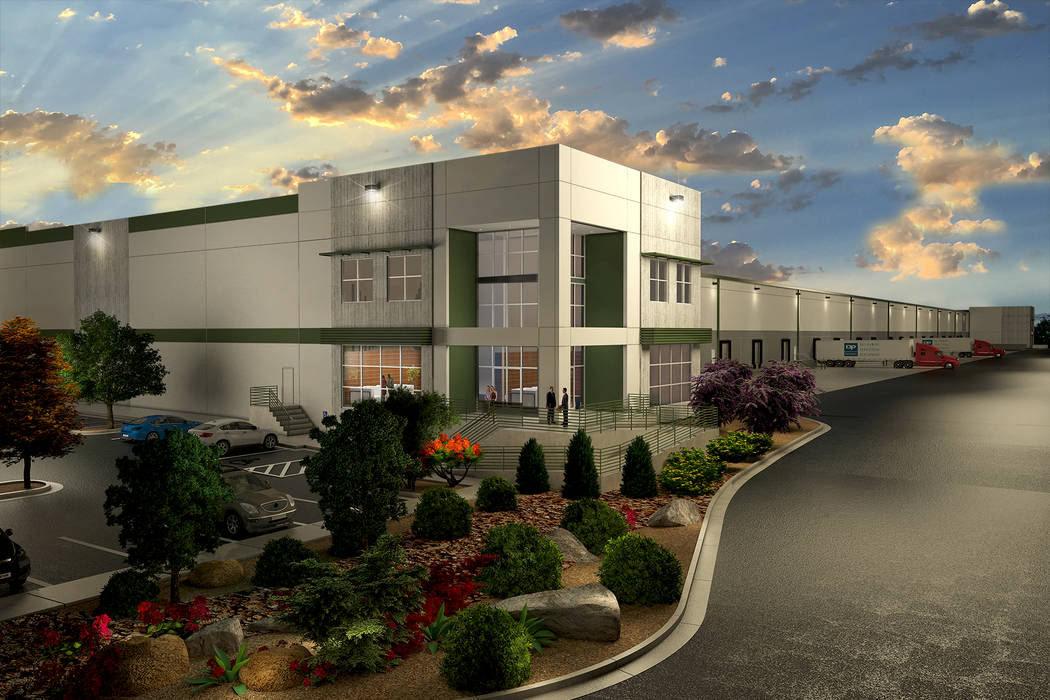 A large-scale industrial development project is taking shape in the Henderson Executive Airport area. More than 2.2 million square feet of industrial space came online across the valley in the first quarter of 2017, according to a report from Colliers International Las Vegas. Several million square feet are in the pipeline.

Panattoni Development Co. finished its 482,300-square-foot speculative industrial building in May 2017. There is also an additional 580,800 square feet of space planned to come online in phases.

In the north, Reno-based developer Dermody Properties announced it tilted the walls on its 546,480-square-foot industrial project the company has named LogistiCenter at Las Vegas Boulevard in the first quarter of 2017, with completion set for the end of the second quarter.

Heller pointed to the rise of e-commerce as the reason for the growth. Buildings reaching past 200,000 to 300,000 square feet in the industrial sector were a rarity prior to the recession, he added.

“You would see maybe a big box for a build-to-suit, but it would be rare to do it on a spec basis,” Heller said.

The level of space coming online is, however, not that out of the question for the Las Vegas market.

“While it feels like a lot of inventory today, in relative terms, it’s still remaining fairly balanced,” Gordon said.

There could be some higher vacancies now, but Las Vegas will have a positive outcome going forward.

“I think it’s going to take some time to lease out all that inventory,” Gordon said. “In the longer run, we expect to see many of those spaces fill up, but there could be some near-term softness in the vacancy rate as developers and landlords attract tenants to that new product.”

On another positive note, Gordon said the valley now has some newer big box space available for local tenants to expand or companies to move into from other areas in the Southwest.

“Las Vegas is one of the last metros to recover; rental growth is strong and is expected to outperform the majority of other markets in the country for the next five years,” said Douglas Schuster, executive managing director with ARA Newmark, who represented the seller, Nevada West Development LLC.

Blackstone picked up 972 units across several parts of the valley with its recent purchase.

The properties are 91 percent occupied, according to CoStar.com.