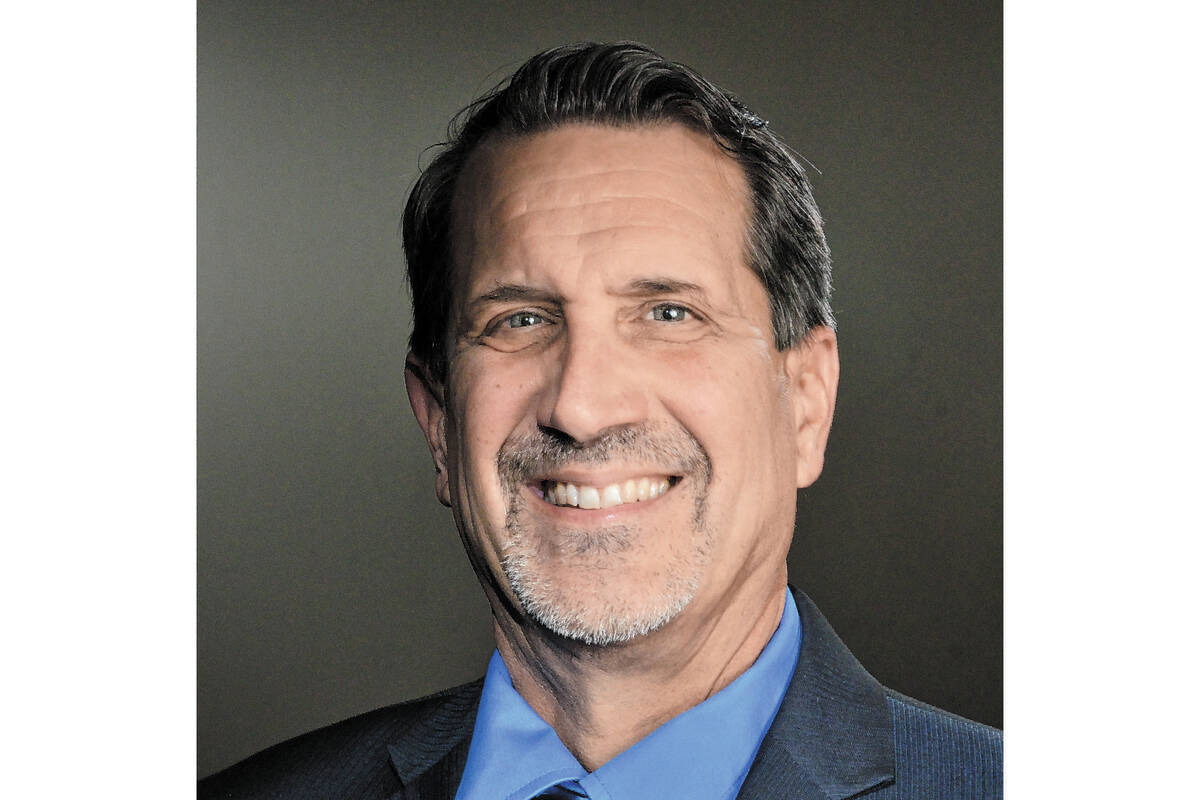 The population growth from California and other Western states is so strong that the demand for new homes in Las Vegas could deplete the valley’s buildable land by the early 2030s unless Congress passes a lands bill to make more acres available for development, according to the Southern Nevada Home Builders Association.

Supply-chain issues, inflation and the potential over rising mortgage rates are among the existing concerns of builders but land availability continues to be a long-term problem. As the supply dwindles, the price-per-acre increases — thus making home prices that are rising dramatically as it is, even less affordable.

That was part of the discussion in the SNHBA’s February luncheon in which its board member Brian Gordon, who’s also a principal of research firm Applied Analysis, gave a preliminary report that stated there’s enough buildable land in Las Vegas until 2032 at a minimum.That would be extended if greater density was allowed by local jurisdictions in rural preservation areas.

A bill introduced by Sen. Catherine Cortez Masto, D-Nev. would protect more public lands while selling off 42,000 acres of public land for development. The bill has faced opposition from some environmental groups who are worried about additional sprawl and the depletion of water.

“I don’t want people to think they have to move in 10 years because we’re out of land,” Nat Hodgson, CEO of the SNHBA told builders at the luncheon. “We are hard at work on the federal land’s bill, and I believe that is a very good shot at passing in Congress.”

Gordon told builders the valley is burning through about 5,000 acres a year in land development, including residential and non-residential. With about 54,000 available, that leaves about 11 years if developed out at the current density, Gordon said.

“I am not suggesting how it will play out,” Gordon said. “We’re still working through the analysis. This should have us thinking about where the market will be and where the market is headed.”

The SNHBA is going to work with local jurisdictions on changes to rural preservation areas in the northwest valley that currently allow two units per acre. There’s about 30 years of that zoning available. If densities were increased the 11-year timetable would be extended, Hodgson said.

“That would prolong the 11 years and hopefully by then we have the land bill,” Hodgson told builders.

For now, the new-home market shows no sign of slowing, Gordon said. A growing population continues to boost demand and estimates put the current population number of 2.4 million to 3 million by 2035.

Nevada saw 75,000 people from out of state surrender their drivers’ licenses in 2021 with a big chunk of those in Las Vegas. Gordon said there are about 50,000 people moving into the valley a year.

“We are continuing to see people come to Las Vegas, and they are going to continue to demand housing units,” Gordon said. “This is a good thing for the industry and the market. The people coming here are bringing a ton of cash with them. We only need a small fraction of Californians to move here, and it has a huge impact on the state of Nevada. Of all of the things going wrong with California, we are benefiting from that.”

There’s 2,400 homes, condos and town homes on the Multiple Listing Service, amounting to about a half-month supply of single-family homes, Gordon said.

“We have almost 50,000 resale transactions taking place a year,” Gordon said. “How can that be when there’s no inventory. It’s turning over quickly every day. That’s why you have people jumping and paying premiums and willing to take less of a product.”

Gordon said that makes him nervous on the resale side of the market because that’s not sustainable. Everyone knows what happened in 2004, 2005 and 2006 ahead of the housing crash with the Great Recession, he added.

With 50,000 people moving into the valley a year and household size of 2.78, about 19,000 new housing units are needed a year to meet the demand, Gordon said.

Builders have been struggling to keep up the demand because of supply chains that have limited materials and a lack of labor to build homes fast enough.

Gordon said of the 50,000 people moving to the valley some 20,000 are seeking out rental properties while the rest are looking for for-sale products.

Gordon said while it’s great for builders and homeowners selling homes, it’s best to see prices stabilize rather than create a situation “that sets us up for failure.”

All of this ties back to land availability and rising home prices, which are already impacted by rising labor and material costs, Gordon said.

“In 2005, 2006 and 2006 builders could pay $1 million per acre and do just fine,” Gordon said. “The land prices are a key element of what is happening and where we are at today. They are highly correlated in terms of the land and in terms of home prices.”

Based on the current trends, there’s going to be a reduction in the share of people that can afford a home, he said.

“This is going to be a problem for local leaders,” Gordon said. “Hopefully, the market works itself out.”