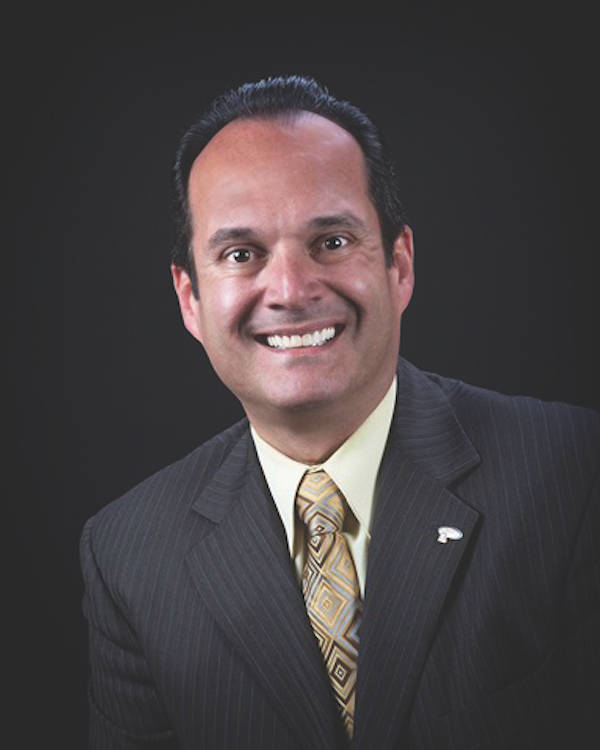 LVR (formerly known as the Greater Las Vegas Association of Realtors reported the median price of existing single-family homes sold in Southern Nevada through its Multiple Listing Service during June was $395,000. That tops the all-time record set in May by $10,000. June’s median home price is up 21.5 percent from $325,000 one year ago. The median price of local condos and town homes sold in June was $216,000. That’s up 15.4 percent from $187,250 in June 2020.

LVR President Aldo Martinez said he doesn’t see the local housing market slowing down as some sources have suggested, though he does see the effect of rising prices on prospective buyers.

“Housing prices are starting to exceed what many citizens of this community can afford, and any sign of slowing down aside from a seasonal adjustment is likely attributed to not as many buyers being able to afford a home at these prices or having the cash to come out of pocket due to lagging appraisals,” Martinez said. “We warned this would happen the closer we get to a median price of $400,000.”

He added that “the number of buyers who will have to revert to renting because they are no longer able to purchase at these prices is the primary reason so many more investors jumped into our market at the start of this year. They foresaw a healthy rental market in the future, and it’s drawing near.”

Martinez, a longtime local Realtor, said the shortage of homes available for sale continues to present a challenge for potential buyers — and a rare opportunity for sellers. While a six-month supply is traditionally considered to be a balanced market, he said Southern Nevada has rarely reached that level of inventory. Still, the pace of local home sales in June compared to the number of existing homes available for sale without offers equates to well under a one-month supply.

The local housing market hit its post-recession bottom in early 2012. Since then, it has experienced steady year-over-year growth. Since the pandemic started, Martinez said the local market has been more in line with national trends. He attributes much of this recent price growth to a shortage of homes available for sale, strong demand and historically low mortgage interest rates.

Compounding matters, he said builders are not constructing enough homes to meet demand, while homeowners are staying in their homes longer and are slower to move than in past years.

Martinez advised buyers to be patient and persistent, noting that many homes with multiple offers on them end up going back on the market and “are then awarded to the next buyer in line.”

During June, LVR reported that 30.4 percent of all local property sales were purchased with cash. That’s up from 15.7 percent one year ago, when the housing market was still adjusting to the onset of the pandemic. However, that’s still well below the March 2013 cash buyer peak of 59.5 percent.

With eviction and foreclosure bans still in place, the number of so-called distressed sales remains near historically low levels. LVR reported that short sales and foreclosures combined accounted for just 0.7 percent of all existing local property sales in June. That compares to 2.2 percent of all sales one year ago, 2.2 percent of all sales two years ago, 2.6 percent three years ago and 6.3 percent four years ago. Martinez added that these percentages may increase once government moratoriums are lifted.

These LVR statistics include activity through the end of June 2021. LVR distributes statistics each month based on data collected through its MLS, which does not necessarily account for newly constructed homes sold by local builders or homes for sale by owners. Other highlights include:

Las Vegas Realtors (formerly known as GLVAR) was founded in 1947 and provides its more than 16,500 local members with education, training and political representation. The local representative of the National Association of Realtors, LVR is the largest professional organization in Southern Nevada. Each member receives the highest level of professional training and must abide by a strict code of ethics. For more information, visit LasVegasRealtor.com.