Skip to content
Sign up for our newsletter
section-ads_high_impact_1
BY BUCK WARGO LAS VEGAS BUSINESS PRESS
October 15, 2019 - 10:54 am

Wayne Newton’s former 36-acre ranch, Casa de Shenandoah, and surrounding commercial property, has been sold for $10.53 million as part of two real estate transactions — a steep discount of more than $18 million from its 2010 purchase price.

There’s no word at this time on what the plans are for the ranch and nearby commercial site.

The first sale was recorded July 22 with the Clark County assessor’s office listing Smoketree LLC as the buyer of the 36-acre ranch at 6629 S. Pecos Road. The price was $5.56 million.

The estate, which was vacant when Newton bought it in 1966, includes his white mansion and six additional homes. The property also has horse stables, an equestrian pool and tennis courts. It was open to the public as a museum and for tours in July 2015 and officially closed in 2018.

The second part of the transaction included commercial property, which covered a gift shop and theater used as part of the tours held on the ranch. That 10.3 acres at 3110 E. Sunset Road across from the ranch was sold to Harsch Investment Properties and recorded with the county on Sept. 24.

Harsch also bought six other parcels on Sunset Road and Pine Street and unaddressed parcels of land totaling about 3 acres. All of those seven combined purchases totaled $4.97 million, according to county records.

All the sales were made by ICSD LLC, an entity of Texas business executive Lacy Harber that later gained control of the properties.

CSD LLC, the entity that purchased entertainer Wayne Newton’s Casa de Shenandoah ranch in June 2010, began renovating it into a Graceland in the desert, but was later placed into Chapter 11 bankruptcy proceedings.

The museum development company saw Newton with a 20 percent stake and Harber a 70 percent stake, according to the Review-Journal and media accounts at the time.

The purchase of the ranch and 10 acres across the street was for a reported $18.7 million and $10 million, respectively, which means the combined sales over the last three months are about $18 million less than what was paid in 2010.

The county records listed Harsch Investment Properties with a mailing address of its Portland headquarters. The company was founded by the Schnitzer family in Oregon.

The headquarters referred questions on the purchase to Reed Gottesman, a senior vice president and regional manager for Harsch Investment Properties in Las Vegas.

Gottesman said he could not comment on the matter at this time.

As for Smoketree LLC, it listed its mailing address as 3364 Smoke Tree Lane in Las Vegas.

The Nevada Secretary of State’s office lists a Smoke Tree Group LLC formed on July 10 with that same address and listed Jason Wiley as a registered agent and George Katchik as a manager.

A representative of Harber did not respond to a request for comment. 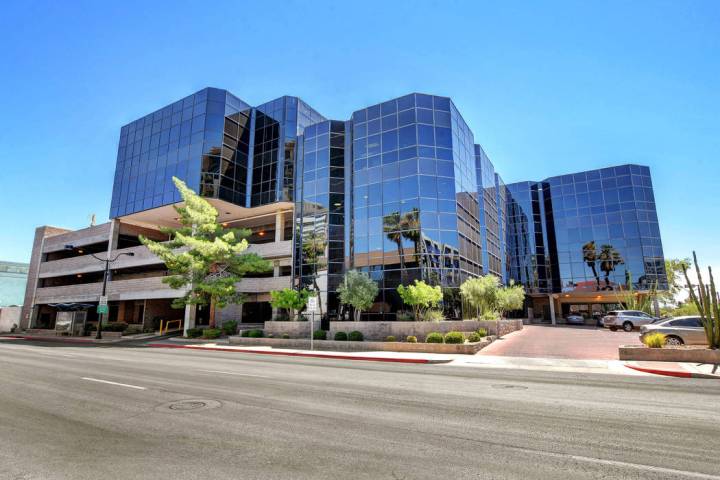 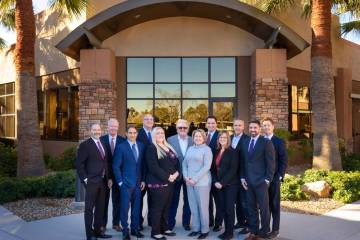 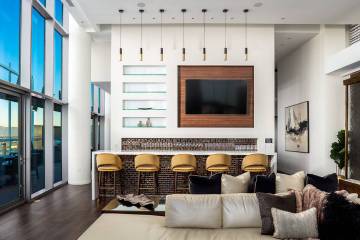