Skip to content
Sign up for our newsletter
section-ads_high_impact_1
By Stephanie Annis Special to the Las Vegas Busisness Press
March 16, 2015 - 3:05 am 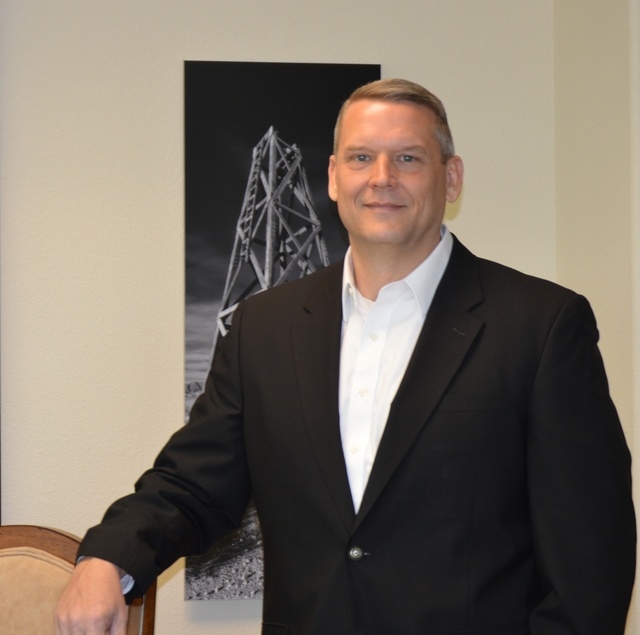 As a third-year law student, he interviewed with the water authority and was hired. His first job as part of the general counsel team brought him to Las Vegas. He spent more than a decade serving as part of the legal team when he was asked to move to the executive team. In 2014, the board of directors tapped him as the new general manager.

Q. Who and what is the Southern Nevada Water Authority?

It’s formed under Chapter 277 of the Nevada Revised Statue, which allows interlocal agreements between governments.

Q. What is the Southern Nevada Water Authority’s mission?

A. Our mission is to provide a safe and secure water supply for the two million people that call Southern Nevada home.

Q. What is the drought situation’s status and what is the outlook?

A. The drought situation is serious. Lake Mead is down about 130 feet so far in the 21st century and from what we can see from the modeling, we need to expect the drought to continue. Fortunately, we have tools to address that situation.

Q. Is running out of water a possibility?

A. Running out of water is not a possibility. Every year we take to our board a 50-year resource plan; so that we always know that we have a secure water supply portfolio for the next 50 years.

I think there is a misperception in our community that we are running out of water and that’s not true. We are using only about two-thirds of our legal entitlement; we’re banking enough water to serve about 750,000 new homes this year and next year.

We have banked supplies of about eight years of our total supply in different banks across the region. We have a really secure, really robust, water resource portfolio.

A. Our water supply in terms of quantity is very secure. We have sufficient water supplies for the foreseeable future for our community. What we’re focused on now is securing our means of delivery. So, the construction of the third intake, our board directing us at the end of last year to proceed with the low-lake-level pumping station. So I have to divide that into two categories: water supply and infrastructure.

Q. Can anything be done to increase our access to more water?

A. Things have been done and more can be done. Even though Nevada has the smallest share of any state to Colorado River water, over the last 15 years we’ve increased the amount of water we can take out of Lake Mead by about 15 percent.

Lake Mead levels are driven largely by the snowpack in the Rocky Mountains. So, if we get a couple of wet years in the Rockies, those lake levels could certainly come back.

As water supply managers, we have to plan for the lake continuing to go down. That’s why we’re completing the third intake and building the low-level pumping station; again, to ensure that we can pump the communities water supply no matter what happens.

Q. How do you handle concerns about aging infrastructure?

A. We are blessed with a relatively young water delivery structure. It’s not like New York or Boston where they’re replacing a lot of cast iron mains that were put in during the late 19th century. We do have facilities here that have been in place since the ’40s and ’50s; we’re beginning to have to replace some of those.

We have both a 20-year and a 100-year asset management plan so that we know next year how much money we need to put into maintaining those facilities so that we don’t get behind the curve and leave a future generation with a big problem in terms of replacing a lot of infrastructure.