Skip to content
Sign up for our newsletter
section-ads_high_impact_1
By Lyn Collier Las Vegas Business Press
November 6, 2018 - 8:28 am 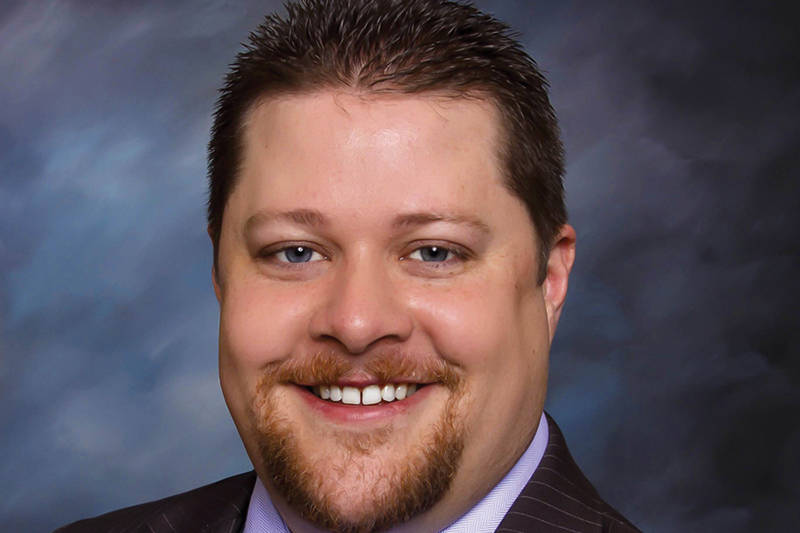 So says a report on the local housing market released Today, Oct. 9, by the Greater Las Vegas Association of Realtors.

The median price of local condos and town homes sold in October was $174,000. That’s up 24.3 percent from the same time last year.

“Local housing prices are still appreciating at a healthy rate year over year, even though they’re not going up as fast as they were a few years ago,” said GLVAR President Chris Bishop, a longtime local Realtor. “Although we sold more homes in October than we did in September, we’re on pace to sell fewer homes this year than we did last year. At the same time, potential buyers should be encouraged to see more homes on the market.”

Local home prices have been rising since 2012. But as Bishop pointed out, they still have not reached their all-time peak. According to GLVAR, the median price of existing single-family homes sold in Southern Nevada peaked at $315,000 in June of 2006. Local home prices hit a post-recession bottom of $118,000 in January of 2012.

After seeing the local housing supply shrink over the past few years, Bishop said, “we’re almost up to a three-month housing supply, which means we’re getting closer to a more balanced market.”

By the end of October, GLVAR reported 6,919 single-family homes listed for sale without any sort of offer. That’s up 44.3 percent from one year ago. For condos and town homes, the 1,562 properties listed without offers in October represented a hefty 102.9 percent increase from one year ago.

GLVAR reported that 25.6 percent of all local properties sold in October were purchased with cash. That compares to 26.9 percent one year ago. That’s well below the February 2013 peak of 59.5 percent, suggesting that cash buyers and investors are still active in the local housing market, but have been playing a much smaller role than they were five or six years ago.

The number of so-called distressed sales continues to drop each year. GLVAR reported that short sales and foreclosures combined accounted for just 3.0 percent of all existing local home sales in October, down from 5.2 percent of all sales one year ago.

These GLVAR statistics include activity through the end of October 2018. GLVAR distributes statistics each month based on data collected through its MLS, which does not necessarily account for newly constructed homes sold by local builders or homes for sale by owners. Other highlights include: 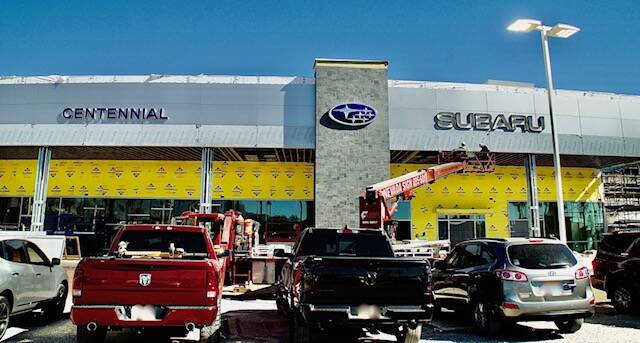 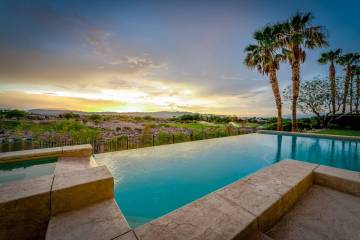 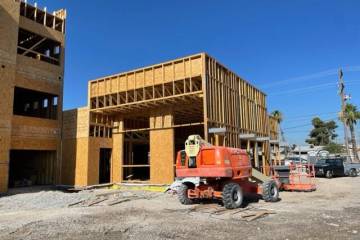