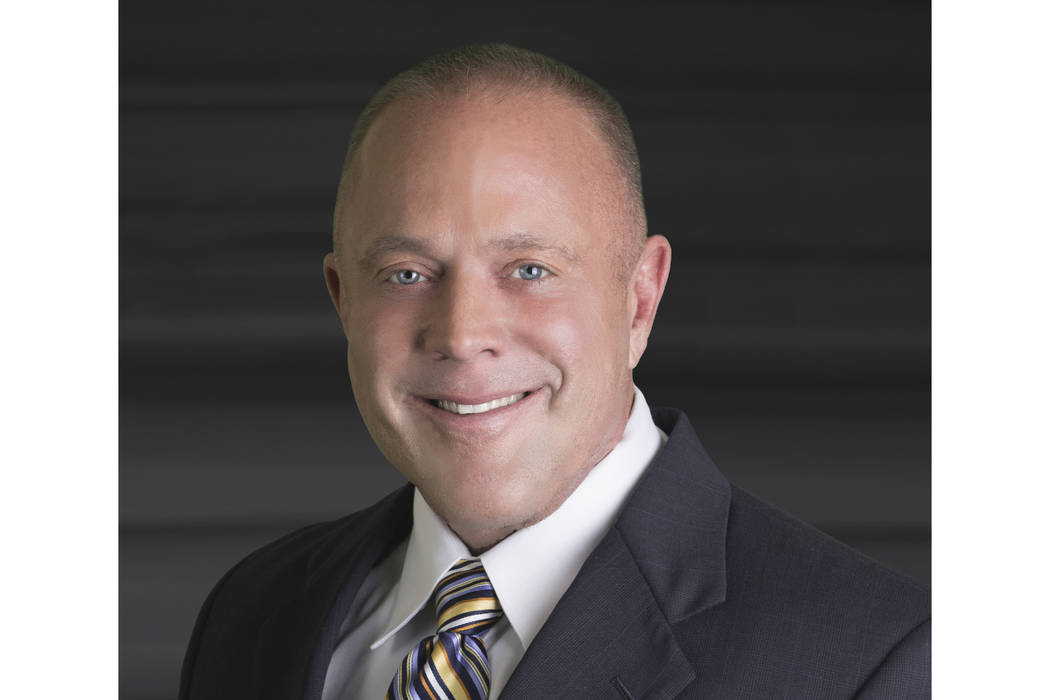 The mixer is from 5 to 7 p.m. at Pardee Homes’ Terra Luna neighborhood in The Cliffs village in Summerlin, near Sunset and Hualapai roads.

All local Las Vegas real estate professionals are invited to attend the event.

“We hosted the chapter’s first event in Las Vegas a few months ago, and nearly 100 people attended, showing NAGLREP that there is an interest in networking among current and prospective members,” said Gordon Miles, president of Berkshire Hathaway HomeServices Nevada Properties and NAGLREP’s inaugural president of the Las Vegas chapter. Miles is a longtime supporter of the organization, and with his company, he hosted the chapter’s kickoff last year.

NAGLREP formed a Las Vegas chapter last year, and it has become one of the organization’s largest local groups. 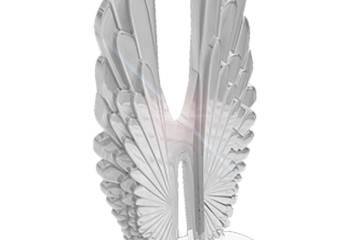