“It’s an honor to be elected,” said Patton, who has been a broker-salesperson in Las Vegas for more than 14 years. “I look forward to working closely with all our Western region chapters who are doing their part to increase homeownership for minority communities.”

Her community outreach efforts include spearheading programs and initiatives that support NAREB’s national goal to increase the African American homeownership rate by 2 million homes in the next five years.

Born into generations of homeowners, Patton saw homeownership as the key to generational wealth at a young age. She purchased her first home when she was 21 and her passion for the field grew while she worked for a Las Vegas realestateattorney. She then entered the real estate field with the goal of helping first-time homebuyers achieve the American dream.

“This role brings another opportunity for me to help real estate professionals do even more great things for their communities. We are such a powerful, passionate group that truly helps build neighborhoods with our work. I’m proud to be a part of that,” she added.

Patton will serve until Aug. 1, and plans to run for re-election in July of next year. She has already worked with chapters to initiate successful events. In Las Vegas, for example, the NAREB Luxury Series was held in September and included local experts as well as regional and international speakers. More than 300 real estate professionals attended the series.

Previously, the rising real estate star has been awarded the 2018 YPN “40 Under 40” honor, the NAREB “Most Influential Person” award in 2017, “Realtor of the Month” in 2016 and was also honored with NAREB’s “Emerging Leader” distinction. She is also a member of the Greater Las Vegas Association of Realtors’ budget and finance committees. She is currently the 2018 president for the Nevada NAREB chapter. A strong community advocate, she also volunteers regularly, working specifically to combat homelessness, mentor young women and advocate for homeownership in minority communities.

The National Association of Real Estate Brokers Inc. is the oldest minority trade association in America. It was founded in 1947 on the principle that all citizens have the right to equal housing opportunities, regardless of race, creed or color.

There are over 90 chapters located nationwide and members of the NAREB organization are referred to as “Realtist.” 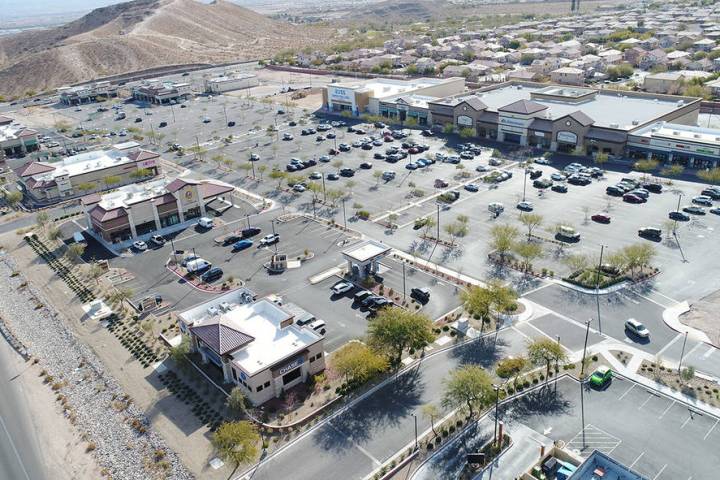 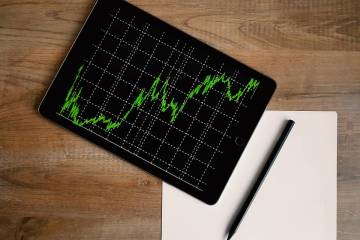 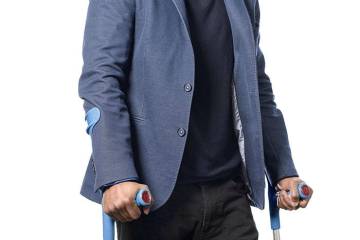