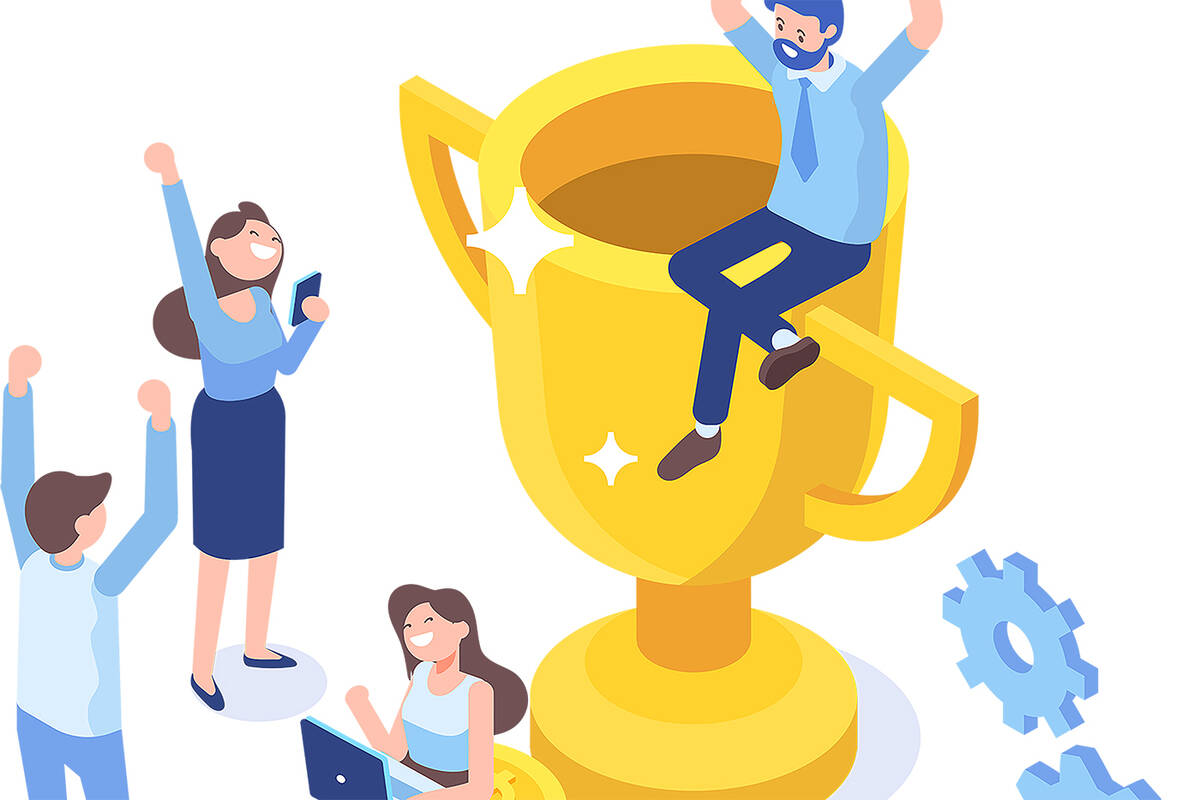 Nevada Top Workplaces will hold its awards ceremony Sept. 28. The venue will be announced later this summer.

The winners have been announced and are listed on this page. The specific rankings for small, midsize and large companies and individual leadership awards will be announced at the event.

This year, 56 companies were chosen by their employees as Nevada Top Workplaces. That’s 14 more companies than last year, a record number for this campaign.

Energage, a Philadelphia-based research company, conducted an extensive employee survey process on 91 companies out of the 1,532, which were invited to participate in the process. That also was a record high for Nevada Top Workplaces. Energage calculated the winners based solely on employee feedback. Each participating company received a free overview of its survey results. The surveyed companies employ more than 28,600 Nevada workers.

This year, there are 29 newcomers to the winners list. Some include Clark County Credit Union, DraftKings Inc. and YMCA of Southern Nevada. 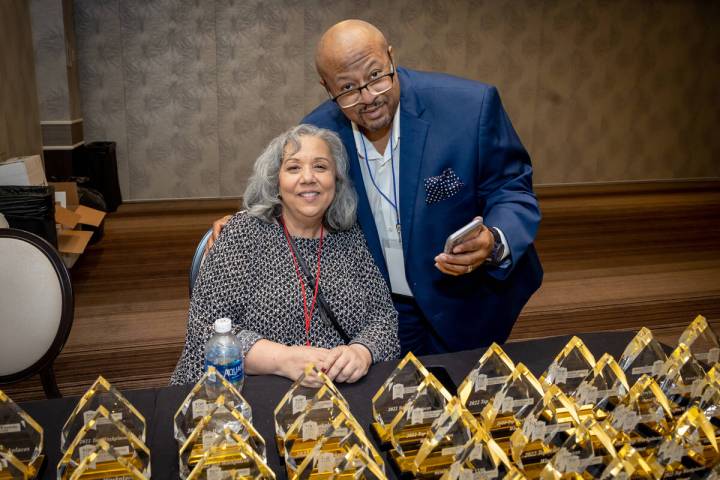 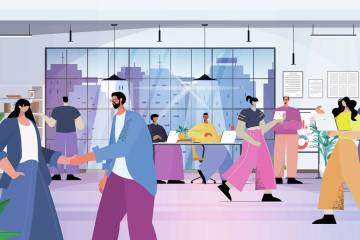 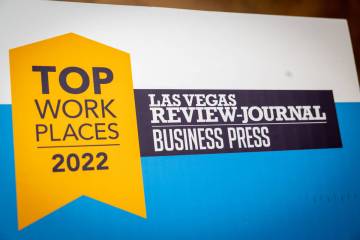