Three Nevada companies have been named the 2021 Top Workplaces in size categories as part of a scientific survey conducted of employees across the state.

The Las Vegas Review-Journal and Las Vegas Business Press partnered with Philadelphia-based Energage to create the rankings. The companies worked together in 2014 and 2020 to do similar rankings for Las Vegas.

Panda Restaurant Group won in the category of 500 or more employees. It was ranked No. 2 in the 2020 survey. They were followed in order by Station Casinos, Wynn Las Vegas, city of Henderson and Westgate Resorts. A year ago, Westgate was ranked No. 6 and Henderson No. 7.

KB Home won in the category of midsize companies with 150 to 499 employees. It was also No. 2 a year ago. Picerne Real Estate Group was No. 2, followed by Credit Acceptance, Anderson Business Advisors and One Nevada Credit Union at No. 5. Picerne was No. 3 a year ago, One Nevada Credit Union was fourth and Credit Acceptance was fifth. Lexus of Las Vegas and Lexus of Henderson were sixth both years.

A newcomer to Las Vegas, LinkGraph, won in the category of small businesses with fewer than 150 employees. They were followed by Capriotti’s Sandwich Shop, De Castroverde Law Group, AIL-Neff Agencies and Fairway Independent Mortgage Group. Capriotti’s was also ranked No. 2 in 2020.

Energage CEO Eric Rubino said it’s clear the workplace is fundamentally changed for the foreseeable future because of COVID-19. Workers will be remote long term, or there will at least be a hybrid system. The lesson from COVID in order to navigate this landscape is that it’s vital to ask questions of employees and listen to them. Companies need to lay out their culture, he said.

“Leaders in today’s post-COVID workplace are facing a new reality,” Rubino said. “Employees have more choices. You can work anywhere. There are no longer geographic boundaries. Companies need to authentically represent their brand to job-seekers. The employee experience needs to be on the mission-critical list. Leaders who embrace a people-first culture will benefit greatly. By giving employees a voice and showcasing your authentic culture through employer branding, organizations can attract those job-seekers who complement their culture. Culture drives performance.”

Doug Claffey, Energage founder and chief strategy officer echoed that sentiment. They’ve learned through the pandemic that listening to employees is even more important in a time of great stress or crisis than in normal times. Every company should be using multiple channels for listening, he said.

With COVID-19, there’s been a lot of changes in the workplace, Claffey said. There’s a lot more flexibility around getting the job done in a schedule that works for you that employees like.

“If you want to take two hours off in the middle of the day to help your kids with school, and work that part of the job later, you can do that,” Claffey said. “Before, you didn’t have the opportunity to do that.”

Bob Helbig, media partnership director with Energage, said the survey results looking at the Nevada workplace in 2020 versus 2021 are a mixed bag. Benefits scored 11 percent higher this year as did execution at 7.5 percent. Interdepartmental cooperation is up 5.2 percent. Clued-in employees are up 4 percent.

“That tends to be a sign of companies really digging to make sure they’re solving problems and communicating with each other,” Helbig said.

On the negative, Helbig pointed out that work-life flexibility is down 2.3 percent compared to a year ago. New ideas being encouraged at a company are also down, he said.

According to the survey, Nevada employees, by a 6.1 percent margin, said their benefits were better than workers across the nation. Having strong unions could be behind that. The survey showed 64.5 percent of workers were positive about their benefits, compared to 60.8 percent nationwide.

“People saying their benefits are better than others, that’s quite a bit higher,” Helbig said. “But when I look at these numbers across the board, even the best of companies are challenged during these times. We know that the best employers are listening to their employees and trying to innovate based on what they hear.”

The 2020 surveys were started in the fall of 2019 and completed early March before the pandemic shut down the economy. This year’s surveys started last fall and were completed in April, Helbig said.

More companies were surveyed this year, at 65, than a year ago at 56, Helbig said. He called it remarkable that companies were willing for their employees to be surveyed during the pandemic.

“Companies are eager to show they are working hard to try to meet the needs of their employees and their customers,” Helbig said. “The best companies want to get that feedback from their employees and are not afraid to hear it and figure out what they’re going to do with it. There are plenty of companies who didn’t take the survey this year and maybe they didn’t want to hear what they feared would be more bad news.” 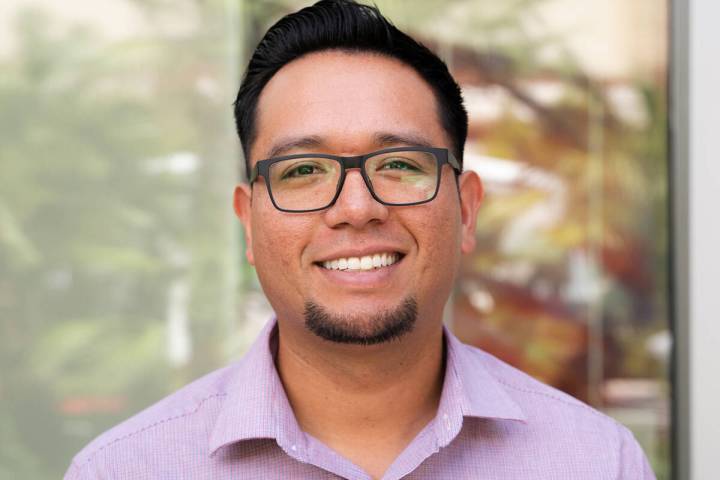 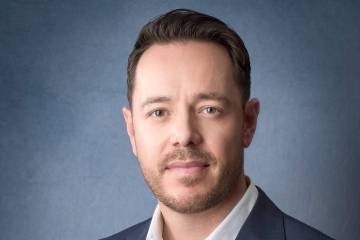 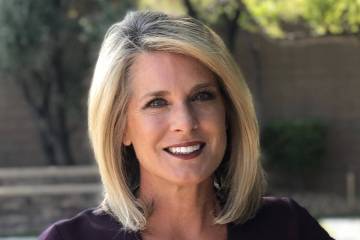