Skip to content
Sign up for our newsletter
section-ads_high_impact_1
BY MIKE HENLE SPECIAL TO THE LAS VEGAS BUSINESS PRESS
November 6, 2018 - 12:00 pm 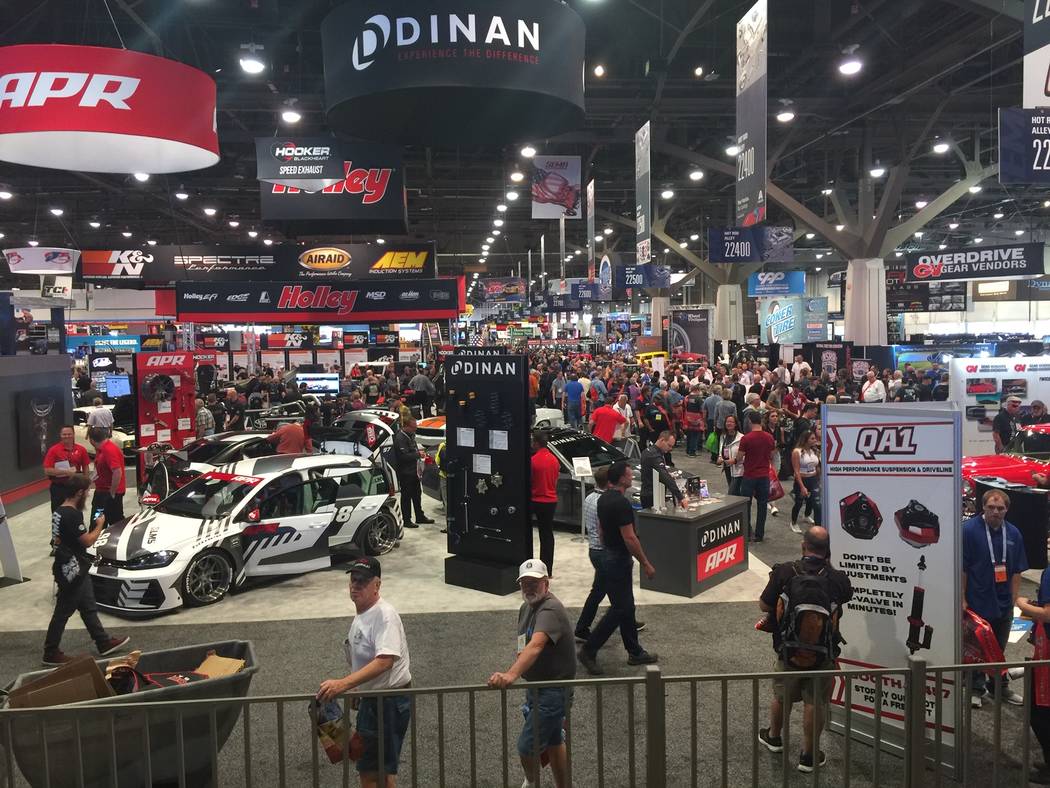 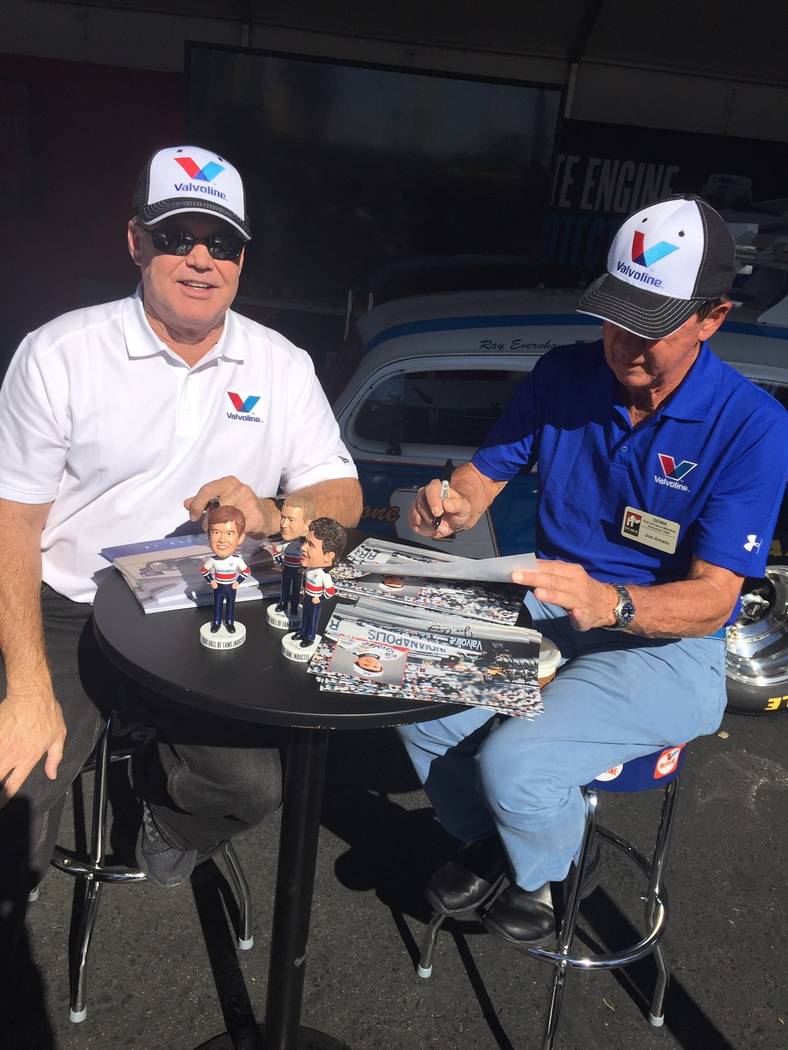 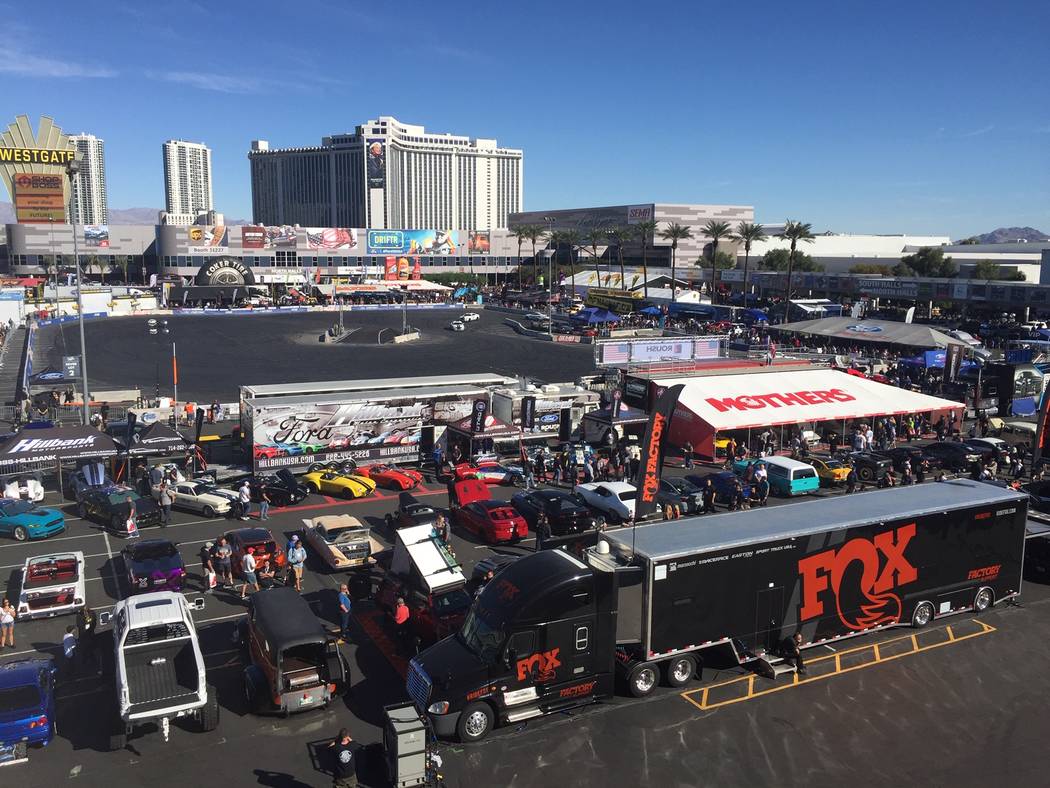 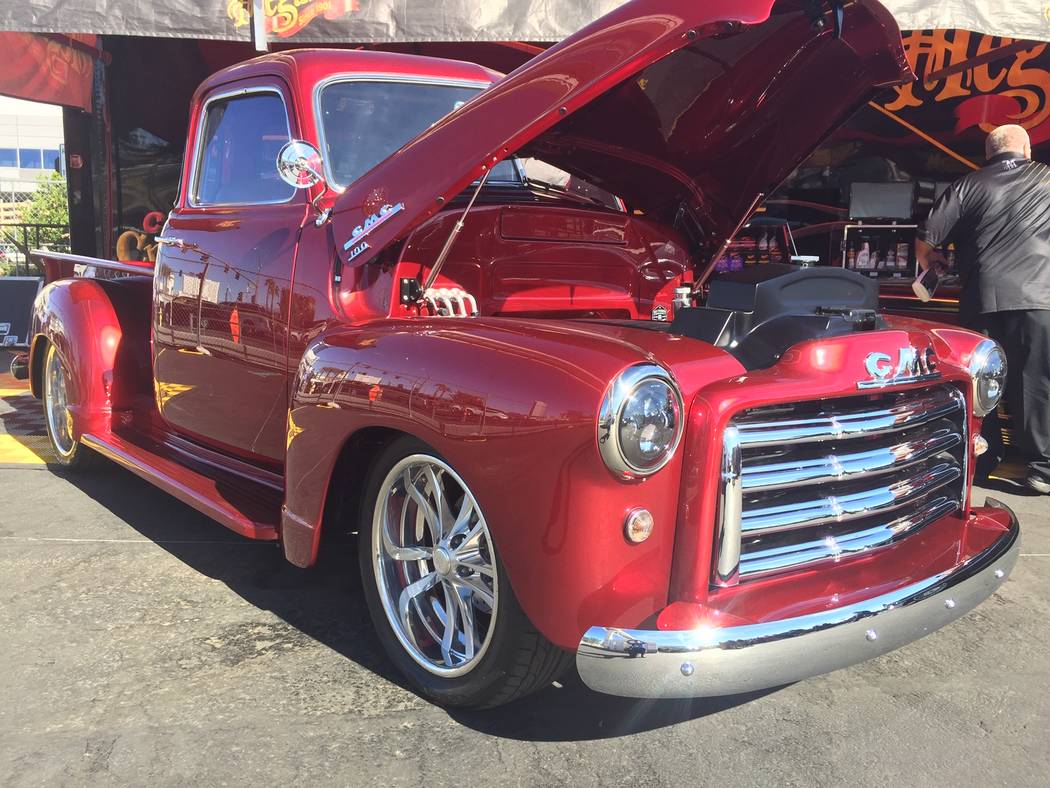 Custom cars like this one were showcased at SEMA this year. (Mike Henle Las Vegas Business Press)

The 2018 Specialty Equipment Market Association (SEMA) and AAPEX events roared into Las Vegas for its four-day extravaganza Oct. 30-Nov. 2 and you can bet that the annual gathering at the Las Vegas Convention Center, Sands Expo and Westgate Las Vegas left its mark.

Venders, buyers and builders, along with a long list of prominent automotive-related personalities tied to the world of motorsports converged on the city with a star-studded gathering that has been frequenting the area since founder and mastermind Leo Kagan brought it to Southern Nevada from Anaheim in 1977. Originally started in 1963, SEMA represented an annual economic impact of $234 million in Las Vegas last year, according to the Las Vegas Convention and Visitors Authority.

Considering that SEMA is second in size only to the Consumer Electronics Show (CES), this event once again dominated the valley with everything imaginable for gearheads of the automotive world. SEMA occupied nearly every square foot of its convention space, which included the Las Vegas Convention Center, Westgate Las Vegas and Sands Expo. If the space wasn’t used for displays, it was the scene of drifting exhibitions, or auto racing, with enough earth-shaking power plants to rattle the windows of the surrounding hotel-casinos.

Kagan said last year that he moved the show to Las Vegas because of the available space and the perfect weather conditions.

According to a recent Young Accessorizers report, 8 million young drivers in the United States drove more than 155 billion miles in 2017; and 58 percent of accessorizers spent over $7 billion modifying their cars last year.

Enthusiasts of all ages are spending money and time keeping their cars cool, no matter the brands or models. In short, the fascination of classic cars is stronger than ever before, as illustrated at the 2018 gathering in Las Vegas.

Among the thousands who attended was exhibitor Bryan Pratt of A2Z Extreme Custom. An entrepreneur and first-time visitor of the extravaganza.

“I’m getting some pretty good contacts out of the show,” said the 57 year-old Pratt, who hails from Jackson, Michigan. “This is my first time in Las Vegas. There is a lot to see here.”

Pratt said he came to the SEMA show because Wade Kawasaki, who is an executive with SEMA, encouraged him to attend.

“I have a small company that builds chassis for 1940s and 1950s trucks,” explained Pratt. “I’m just getting started and this is my first show. I just got into a new shop space and I’m hoping that the business takes off like crazy.”

Pratt said he would be coming back to SEMA next fall.

“I have learned a lot in my first visits to SEMA and I’m already making plans for next year. I have not had any problems at all and everyone is willing to say hello. Also, I’m amazed how many people here are natives.”

Alex Carmona was also in town for SEMA. A resident of Windsor, Colorado, about 50 miles north of Denver, the 2018 event was his second visit to the SEMA show.

“I’m an artist for a living and go to Japan, too,” said the 31 year-old. “SEMA approached me about doing the artwork for the show. It’s been life-changing to see all of the artwork and everyone at the show.

“This year has been really different for me. I was more successful at SEMA this year than last year. The exposure you get at SEMA is insane. I have a really old art form called printmaking. You carve a design out of wood block, which you turn into a big stamp. From there, that’s how I make all of my prints, which I frame up and show at the show.”

Carmona said he loved what he saw in Las Vegas.

“I like it here,” he said. “It’s definitely fun to get away and visit Las Vegas. I’m the only printmaker at the show.”

“Our best gauge is what our industry tells us,” MacGillivray said. “They define success and when we hear the type of feedback like we heard this year, we can label our event an overwhelming success. Our goal is to create the industry’s best marketplace and we are grateful for the confidence that our exhibitors and attendees have in the SEMA show.

“The industry represents more than $40 billion in sales and we’re still the largest annual gathering of small business in America; and it’s going strong.”

MacGillivray said the SEMA event resulted in more than 100,000 room nights at 48 host hotels. He said attendance was drawn from more than 130 countries and it’s still too early to know the final attendance.

“Frankly, the aisles were so full that we don’t have to wait for the numbers,” he said. “The exhibitors were so busy doing business that we know we had a great show.” 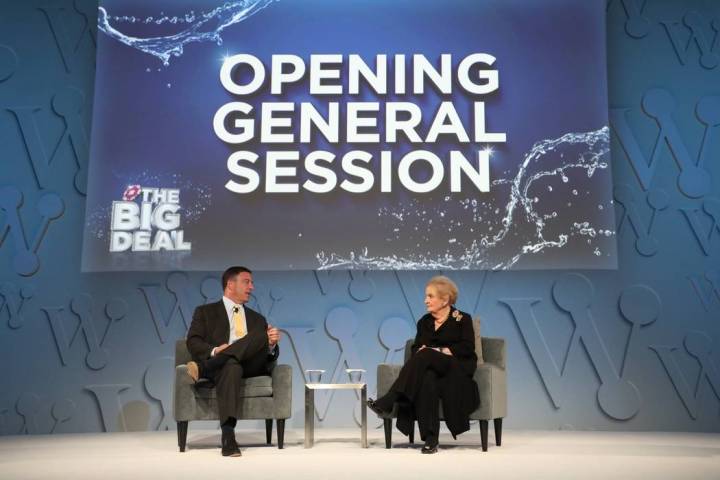 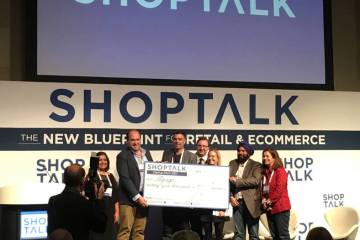