Skip to content
Sign up for our newsletter
section-ads_high_impact_1
BY BUCK WARGO LAS VEGAS BUSINESS PRESS
March 24, 2020 - 11:22 am 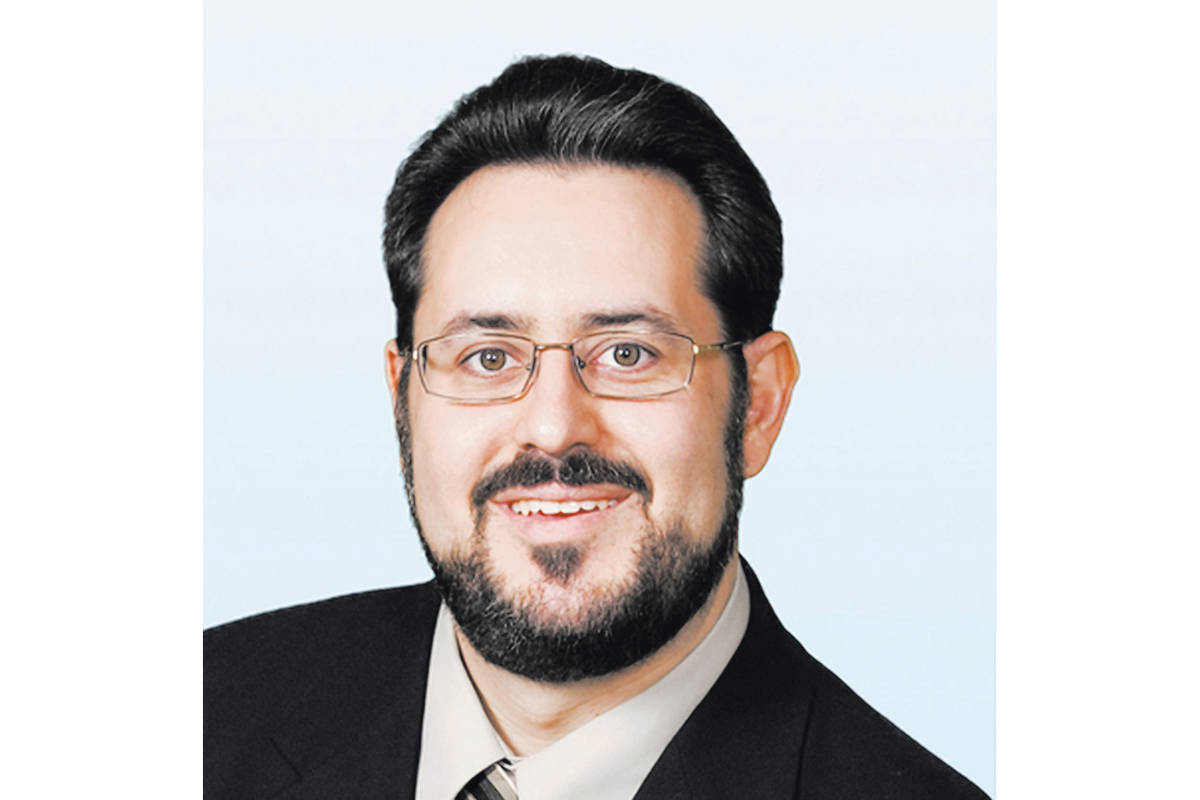 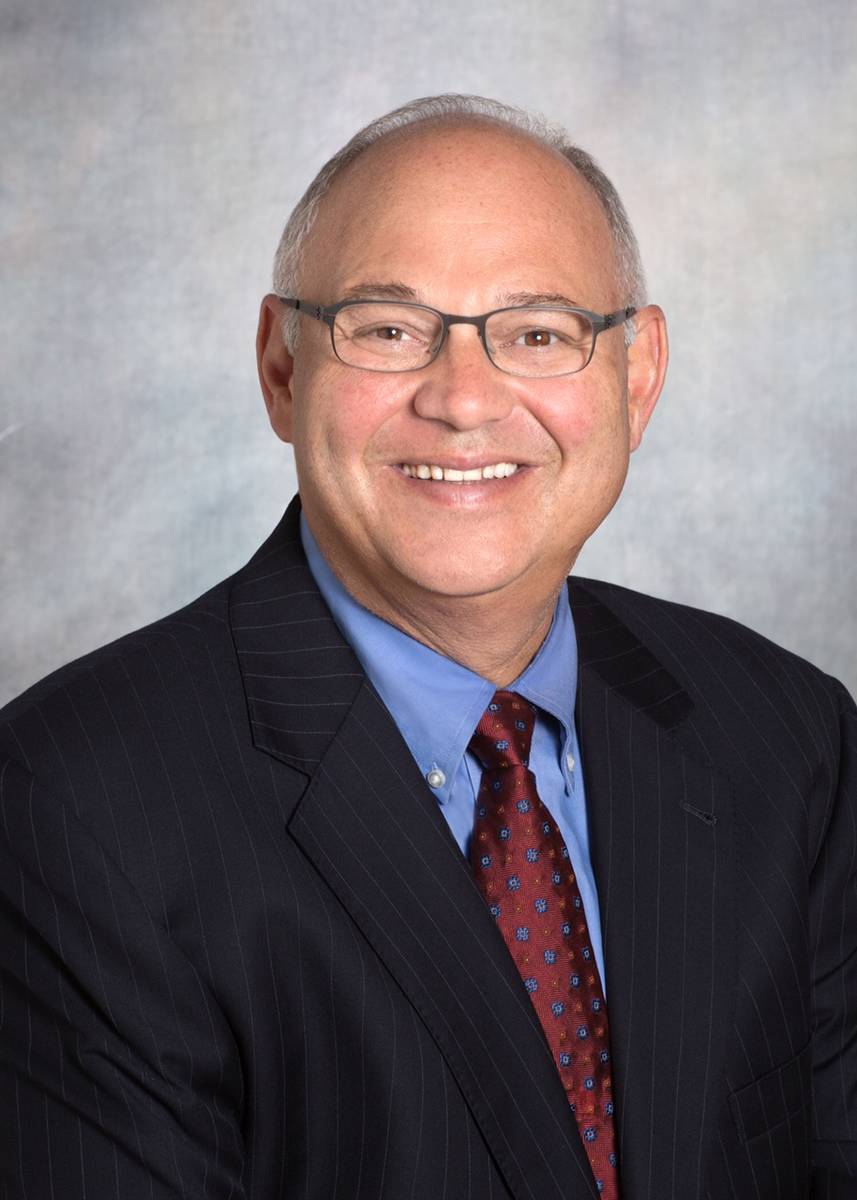 As banks move to make arrangements with business owners and commercial property owners to delay making loan payments, economists are making dire predictions and warnings about the Las Vegas economy amid the closure of casinos and shutdown of tourism over the global COVID-19 outbreak.

Some national economists are already predicting the contraction of the U.S. economy will surpass 10 percent with some putting it greater than 20 percent during the second quarter from April to June.

The Nevada Resort Association issued a report saying the shutdown of the hospitality industry that started a week ago will cost the Southern Nevada economy $38.9 billion.

The impact of meeting and convention cancellations in March and April are expected to cost the region $2 billion in economic activity. The American Gaming Association Reported that with the closure of all 219 of Nevada’s commercial casinos has impacted about 206,000 casino employees in the state and that each month the state’s industry is shuttered it leads to $4.7 billion in lost economic activity.

The Brookings Institution released a report that said Las Vegas is the No. 3 city in the continental U.S. at risk for job losses behind No. 1 Midland, Texas, (oil) and casino community Atlantic City. Las Vegas has 34 percent of its jobs in an industry threatened by recession.

A report released Monday by Wells Fargo said the halt in nationwide travel “poses a dire threat to the Las Vegas economy,” which is highly dependent on tourism and visitor spending. It said it could take Las Vegas years to recover.

“Perhaps no other regional economy stands to feel the adverse effects of the coronavirus as intensely as Las Vegas,” according to the report co-authored by Mark Vitner, a senior economist with Wells Fargo. “As travel, tourism, conferences, trades shows and professional sporting events have grinded to a halt in an effort to suppress the spread of the virus, the Las Vegas economy has come to a standstill. All nonessential businesses in Nevada, which includes all 220 Las Vegas casinos, have received an order to close for a 30-day period, and while hotels are not included, most major hotels appear to be following suit.”

That is added to the restaurants, retailers and entertainment venues that have shuttered.

Visitor spending in 2018 amounted to $34.5 billion, which is 28 percent of the economic output of the region, Vitner said. The leisure and hospitality industry employed about 300,000 workers in January, which Is 28 percent of the payrolls.

That will be felt by the suppliers and professional services that support tourism with a collapse in demand and local retailers.

“Overall,the closures and drop-off in travelers will clearly be enough to put a sizable dent in hiring and economic growth more broadly,” Vitner said. “How rapidly the Las Vegas area recovers will depend on how quickly the virus Can be contained around the country and around the world.”

The unknowable date of reopening makes it difficult to gauge, Vitner said. In an optimistic scenario, nonessential business will begin to reopen in April as the spread of the virus slows alongside national quarantines and social distancing measures, he said.

“One silver lining may be that once travel restrictions are lifted, there will be a wave of pent-up demand unleashed as those quarantined at home seek an escape,” Vitner said. “Similarly, travelers who canceled or postponed vacations abroad will likely opt for a domestic locale. For those reasons, we expect domestic travel to bounce back fairly swiftly. Overall visitor volume, however, will be slow to fully recover, as canceled trade shows cannot be easily rescheduled and restrictions on international travel are likely to remain in place for an extended period even after the virus is contained in the U.S.”

Las Vegas welcomed 5.8 million foreign travelers in 2018 — about 15 percent of all visitors — but China, Japan and Korea are the top overseas’origins for those, Vitner said.

“The next few months will be challenging for Las Vegas,” Vitner said. “Even as the metro’s economy has diversified somewhat over the past decade and now derives more growth from other service-based industries such as finance, profession and business services and education and health, tourism spending remains the primary driver.

Once the virus is contained, the metro economy should quickly begin to recover but it may take a few years for Las Vegas to fully climb back to prior levels.”

Robert Maxim, a research associate with the Brookings Institution, said it’s the oil towns and tourist communities that are the most vulnerable to the nationwide shutdown and will take the longest to recover.

“One of the obstacles Las Vegas is facing right now is the lack of diversification of the economy,” Maxim said. “The state has been working on that to develop more manufacturing but it has tended to be concentrated in Reno. Las Vegas is so concentrated on the tourism and hospitality industry that social distancing is hammering that.”

How long it takes for Las Vegas to recover depends on how long the pandemic lasts, Maxim said. If it’s a month then “maybe there’s a sharp contraction and the second quarter looks really bad, but then there’s a strong bounce back by the fall and into the winter,” he said.

“There’s no guarantee that will happen. A lot of the public health officials right now are saying there could be a second, potentially stronger, round of the virus that comes out in the fall. Las Vegas took a long time to recover from the 2008/2009 recession and climb out of that hole. The risk for Las Vegas is that even if the economy nationwide starts to recover, people are reluctant to travel and are reluctant to put on big events. If the answer to that is no, Las Vegas can see a recovery and if the answer is yes and people are reluctant, it could impact Las Vegas for a significant period of time.”

John Stater, research director for Colliers International, said the impact of the shutdown on most businesses in the valley, won’t be visible until his second quarter commercial real estate numbers are tallied.

“I’m not seeing any lease availability or anything come up like that,” Stater said. “I think in the coming weeks we’re going to see less leasing activity. It’s not a good time to start a lease and it’s difficult with clients to coordinate with brokers and tour spaces. It’s a weird report that will be coming out because we have good numbers, but we know what’s coming down the line won’t be as healthy.”

Stater said if business resumes sometime by the end of April there won’t be too much disruption.

“Right now, retail is the sector most vulnerable with all these shutdowns,” Stater said. “Businesses that can’t survive two, three and four weeks without diners coming in is going to be tough. Some of them might shutdown. I know there is talk about trying to get stimulus out to these folks to keep them in business and people employed. Nothing is concrete yet. If this lasts more than two weeks, it will take a definite toll on the retail sector.”

Any small business person is vulnerable, but it depends on how much savings they have and how long they can last, Stater said.

“My guess is that’s not going to be impacted in the short term,” Stater said. “In the long term, it could affect how much space businesses take as they get used to working from home. It might be a headwind in the future as far as demand for office space.”

Stater said if the closures continue for weeks, it would take programs from landlords to help tenants with deferred rent or lower rent to keep the vacancy rate from rising.

“There would be some businesses that wouldn’t be able to weather the storm,” Stater said. “But it’s not a normal situation and the normal rules don’t necessarily apply. It depends on the type of agreements that tenants and landlords can come to. It depends on what stimulus or help the government can provide and depends on the ability of the businesses to do business while they don’t have people walking in the door.”

The loss of business will have an impact on the local economy that’s never been seen before, Stater said. Commercial real estate was in a good position before the shutdown, he said. That includes industrial, office, retail and medical office. Only industrial had higher vacancies rates, and that was because of ongoing construction, he added.

Smaller industrial spaces may be impacted with the shutdown in the economy but larger spaces should hold up for serving manufacturers and grocers, Stater said. It will have a bigger impact on other consumer goods with retail stores closed.

Much of the retail construction underway is geared toward areas where housing has been growing, Stater said.

As for the office projects underway, by the time most are completed by late 2020 or early 2021, the market should be healthier, he said.