Skip to content
Sign up for our newsletter
section-ads_high_impact_1
By BUCK WARGO SPECIAL TO LAS VEGAS BUSINESS PRESS
May 15, 2017 - 12:31 am 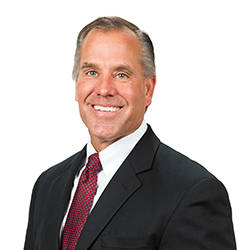 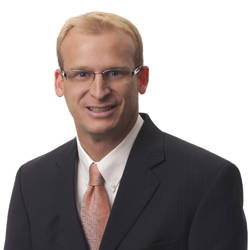 Nevada employers will find a new Supreme Court justice to their liking and see labor and employment laws curtailed under the Trump Administration, according to labor lawyers.

That was the overriding message from lawyers with Littler Mendelson of Las Vegas when they spoke recently to more than 120 human resources executives and in-house lawyers from casinos, corporations and small businesses in a program entitled: President Trump’s First 100 Days: What Does It Mean for Employers?

With the start of the Trump presidency and GOP takeover of Congress in January, both are going to be friendlier to businesses than under the Obama Administration. That means changes at the Equal Employment Opportunity Commission, National Labor Relations Board and Department of Labor, lawyers said.

Labor law attorney Patrick Hicks, the founding shareholder of the Nevada office of Littler Mendelson, which represents employers, said he believes what’s happening in Washington, D.C. is even more important for employers than in Carson City with the Nevada Legislature.

“We’re in unusual political times and those are creating unusual legal times for us,” Hicks said. “The environment in Washington D.C. is so different now than it’s ever been. And there are so many issues on both sides of the political aisle.”

Hicks said employers can be influenced more by Washington, D.C. because it passes more bills than the Nevada Legislature. However, it only takes one piece of legislation in Carson City to make it significant to employers and affect them even more, he said.

“No matter how well-trained you are and how clear the road ahead of you seems to be, we have to plan for the unexpected and uncertainty,” Hicks said.

When it comes to the Supreme Court and the confirmation of Justice Neil Gorsuch, Hicks said history reveals that no one can be 100 percent certain what an appointed justice will do. There are examples of them doing the opposite but when it comes to Gorsuch, his past rulings as an appellate judge make him part of the conservative wing with three other justices.

Justice Anthony Kennedy, while being conservative, remains a swing vote and all of that could change if Kennedy retires or some of the older liberal justices on the court step down, Hicks said.

“There’s a good chance that the Trump Administration will have at least one or two other nominees and if there’s a second term, that is certain to happen,” Hicks said.

The theme from Gorsuch in his past rulings that employers will like his distrust of the power of administrative entities, Hicks said. That includes the NLRB and Department of Labor that push the boundaries in exercising their authority, he said.

“He has had various opinions that these entities are not courts and that they only have so much authority,” Hicks said. “That authority should not be overstated, and he reigned them in during various opinions. When the EEOC had some administrative regulation or takes a position, it doesn’t make the law. For most employers, that’s a good thing because the EEOC can be anti-employer and more pro-employee than not.”

In a 2006 case in which a fired employee cited race discrimination, Gorsuch said it doesn’t matter that the employer relied on incorrect facts. It’s about whether there’s racial discrimination, Hicks said of Gorsuch.

“He doesn’t believe he sits as a super personnel person to second-guess personnel decisions,” Hicks said.

In 2011 in an age-discrimination case, Gorsuch had a strict reading of the law on when the clock started for the case to be filed in favor of the employer. He ruled a case could proceed to trial when a state employee cited discrimination for their political beliefs for their dismissal with the arrival of a new administration. Gorsuch also prefers to resolve cases over a jury trial than a summary judgment by a judge, which has taken on a significance never intended, Hicks said.

“Under this standard, more cases would go to trial if you don’t resolve them,” Hicks said. “That’s important for clients to know. They don’t want to spend money taking a case to trial and roll the dice of what a jury is going to do.”

Some upcoming cases that might be heard by the Supreme Court under Gorsuch include Navarra vs. Encino Motorcars about overtime exemption. Service advisers sued for overtime and the appellate court ruled they weren’t eligible. That case is at odds with other rulings, Hicks said.

In Rudolph Karlo vs. Pittsburg Glass Works, the Supreme Court could decide that even within protected groups such as workers older than 40, there would be age discrimination within the groups when it comes to layoffs, he said.

In Vaughn vs. Anderson Regional Medical Center, the Supreme Court would decide on whether plaintiffs can receive damages for pain and suffering in age-discrimination cases, Hicks said.

Littler attorney Roger Grandgenett said the EEOC will undergo changes under Victoria Lipnic who was appointed as the new chair by President Trump.

“The chair is important because they set the policy of the EEOC,” Grandgenett said. “They dictate how the agency is run and the priorities.”

Hicks, who knows Lipnic, called her practical and understanding of employer perspectives and someone who “gets it.”

Employers want changes from existing EEOC practices about investigating cases and trying to resolve cases as a mediator than let employers challenge evidence. Personnel directors can’t justify going to the board of directors of a company asking for a $100,000 settlement when they don’t know the facts of the investigation, Hicks said.

Grandgenett said the EEOC early on during the Obama Administration brought class-action cases against employers, including cases in Las Vegas. He said that should dwindle under the Trump Administration.

Under Obama, the NRLB has tried to prevent employers from using waivers with employees to prevent class-action lawsuits and that should change under Trump, Grandgenett said. The Supreme Court could also decide the case, he said.

Littler attorney Rick Roskelley said Obama Administration rules at the Department of Labor increasing the salary threshold for employees eligible for overtime pay has been blocked by a federal judge in Texas. Before it was to go into effect at the end of the Obama Administration, it was doubled to $47,500.

The case could die in federal court, Congress could repeal it or the Department of Labor could promulgate a new rule, Roskelley said. 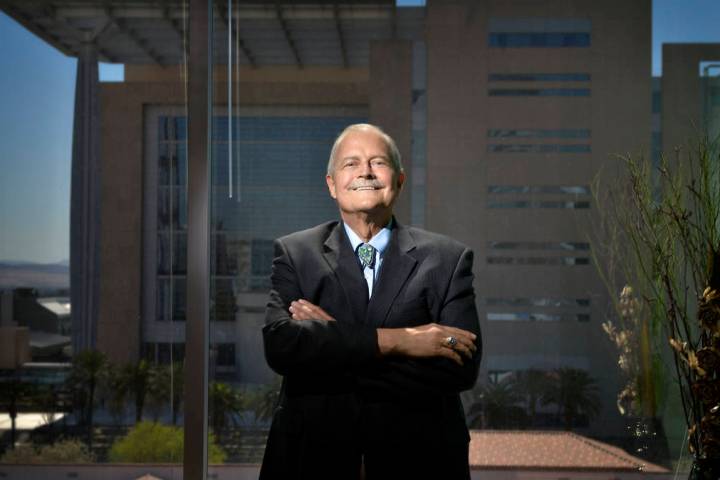 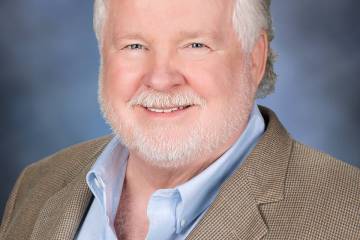