Skip to content
Sign up for our newsletter
section-ads_high_impact_1
By Robert Horne Special to the Las Vegas Business Press
January 10, 2016 - 9:16 pm 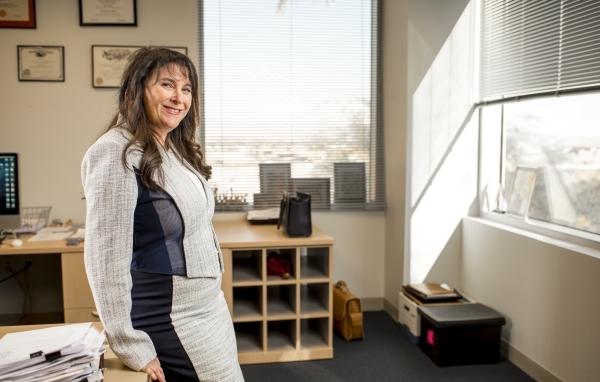 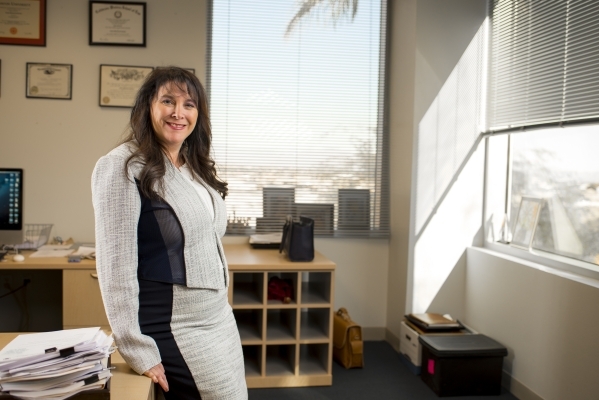 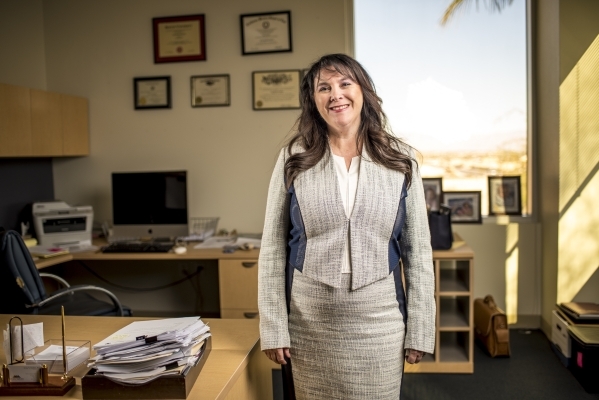 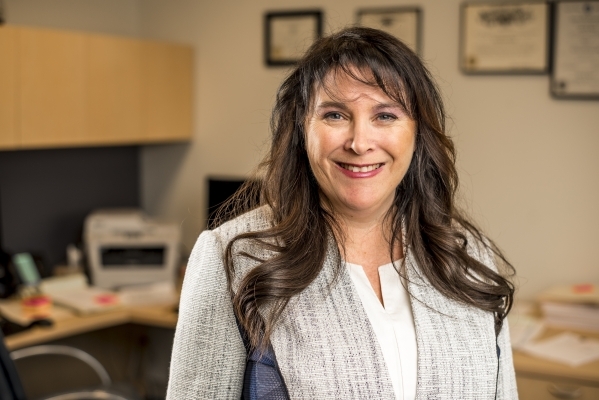 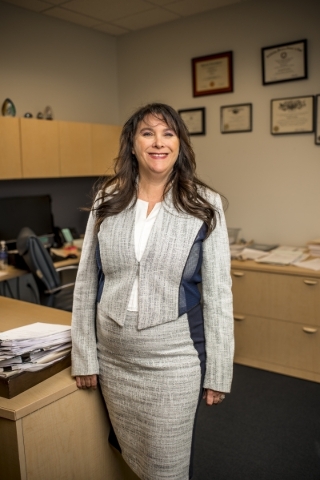 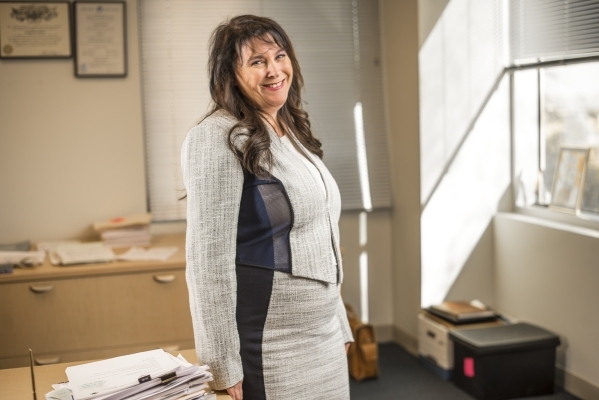 Gordon, who opened her boutique law firm in 2015, gained an audience with Gov. Brian Sandoval to advocate for raising the threshold on the commerce tax from $125,000 in gross revenue to $4 million. The commerce tax was a pet project of Sandoval’s. The tax revenue is to be devoted to funding education in Nevada.

“We had taken a couple of trips to Carson City to meet with individual legislators to express our concerns about the damage that tax could do to small businesses, and we advocated raising that floor,” Gordon said. “We were then invited back to meet with the governor himself. The governor really wanted this and was not interested in hearing people say no. We explained to him how painful taxation at that level would be for small business. In my experience, that is the difference between starting a business or keeping the doors open, and we gave illustrations explaining that to the governor.”

Lobbying government officials is nothing new to Gordon. She originally wanted to be a lobbyist while attending Boston University, but her career path changed after her sophomore year while interning for U.S. Rep. Mo Udall (D-Ariz.). She said Udall advised her to attend law school because of the high portability of a law degree, enabling the pursuit of careers in various fields.

Gordon had no interest in practicing law, but she took Udall’s advice and attended California Western School of Law.

“While in law school, I found I really loved the law,” she said. “I competed on moot court teams and found it was really a passion for me to be able to argue and articulate a particular position. I had success in law school and thereafter, and now lobbying is not even on my radar anymore.”

After a career at Ellis & Gordon, which included winning a multimillion-dollar judgment for a local general contractor and successfully arguing before the Nevada Supreme Court, Gordon decided to start her own boutique firm in April. She also serves as general counsel for Terra West Management Services.

She chose to start her own smaller firm because she wanted to focus on helping small- and medium-sized businesses. Gordon said a smaller firm ensues accessibility to established attorneys rather than sending smaller clients to younger, less experienced lawyers.

“It’s important for my clients to have somebody who truly understands and reflects the challenges they have within their business,” Gordon said. “In a larger firm environment, greater amounts of money are allocated to overhead and there is greater delegation of responsibilities among more senior and experienced attorneys and young attorneys. My clients don’t want to have their business be a learning field for a young lawyer.

“The other part of that is what I want to be able to provide to my clients, and what they appreciate. When they call their lawyer, it is me they’re calling. I’m not handing them off to somebody else, and that is something that is so important to them. When somebody hires a lawyer, more than anything it is a relationship of trust and confidence, and it is so important to be able to have that relationship and to ensure that a client or business has an understanding as to who it is that is advocating for them.”

In order to help her small-business clients, Gordon has established an innovative option called “Your In-House Counsel.” It allows clients to have access to counsel for all of their business needs at a predictable cost, Gordon said.

“Businesspeople are very good at their business, but they also need to have people come in and help with the stuff they are not so good at,” she said. “And recognizing that, in particular small businesses need predictability with respect to professional costs and balance them with picking up the phone, calling somebody and not being afraid that the timer is on and how much will this cost. If they wait, oftentimes it becomes much more significant and more costly to resolve.”

Natalie Buckel of I Want My Two Dollars LLC is one of Gordon’s clients. Gordon helped Buckel and her husband, Rob, with the sale of their Jimmy John’s Gourmet Sandwiches stores. The Buckels are now franchise owners of Smoke’s Poutinerie, a restaurant in downtown Las Vegas.

“She’s phenomenal,” Buckel said. “We have worked with two other attorneys in the start of our company, and what we like about her is she doesn’t waste your time. She’s incredibly honest. She is going to tell you if it’s a big deal or not. She points you in the right direction, and if she’s not an expert in that area, she’ll point you in the direction of someone who is. Most people would not do that. …

“She really is terrific and incredibly trustworthy. I recommend her highly to anybody.”

During her 20-plus year career representing small businesses, Gordon has seen a lot, including the Great Recession of 2008, and learned a lot about companies that do business in Southern Nevada.

“One of the most important things I’ve learned about the local business community is that, especially now, it is resilient,” Gordon said. “Those who survived the recession have a strong survivor mentality about them. Those who have started businesses either during or after the recession are innovative and brave. It’s a significant undertaking to say, ‘I’m going to start a business and create something out of nothing.’

“There is a stronger sense of community because we all came through this together. We are in a position to be more responsive to one another’s needs. For a while, it was really easy to make a lot of money and not have to be attentive to the ultimate product or service. That is different now.”

And what about the needs of the local business community?