Skip to content
Sign up for our newsletter
section-ads_high_impact_1
By Ann Friedman Special to the Las Vegas Business Press
November 23, 2015 - 4:05 am 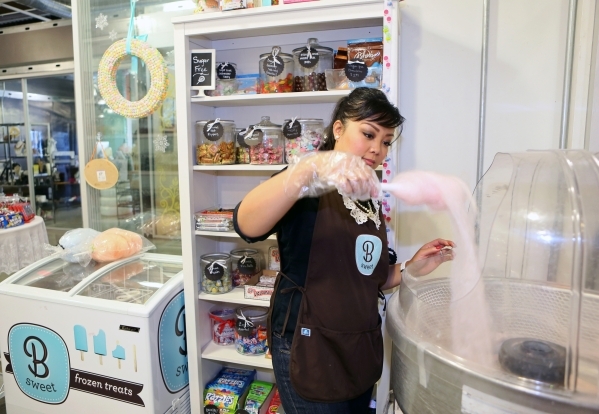 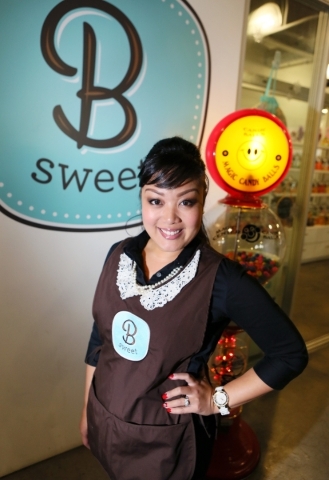 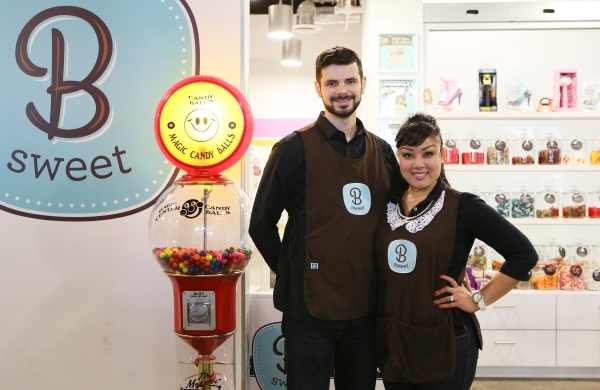 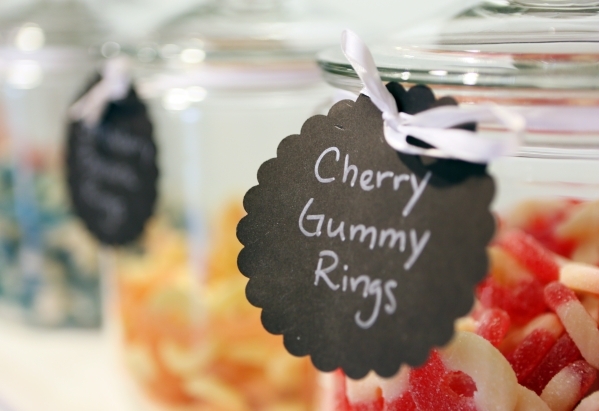 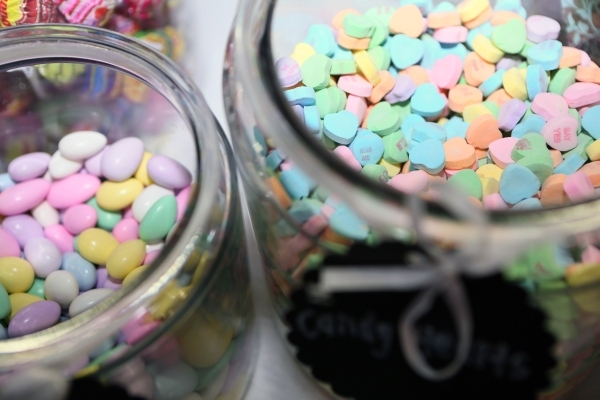 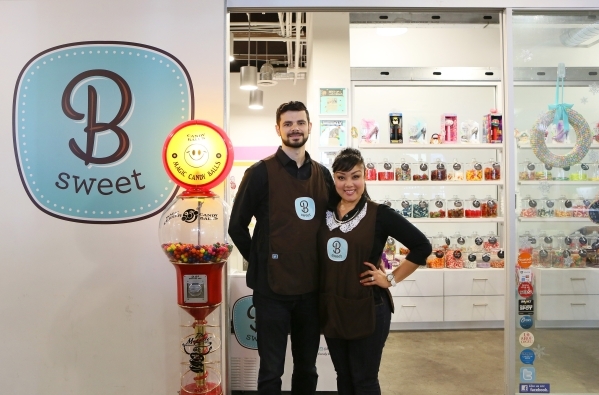 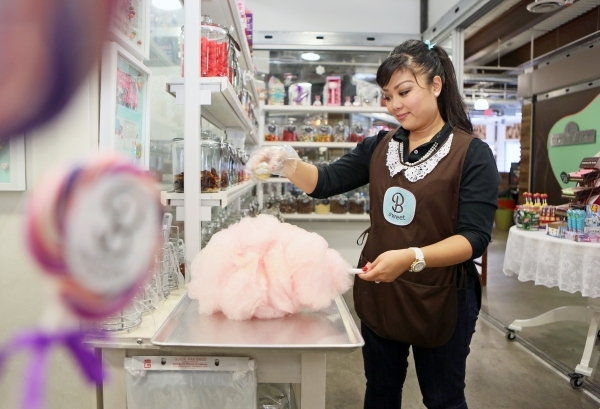 Small businesses will become a beacon of light the day after the Black Friday chaos ends and people grow sick of watching fights break out over a 32-inch television at big box retailers.

B Sweet Candy Boutique in Tivoli Village has celebrated Small Business Saturday every year since it opened three years ago, co-owner Arlene BordinhÃ£o said, but this year she’s taking a different approach.

“We’ve always offered discounts on holiday-themed items and stocking stuffers, but this year we’ve decided to change things up and offer 15 percent off the entire store if you mention Small Business Saturday,” she said. “I’m doing this because I want to know if the event is really making a difference and whether people know what it’s all about.”

According to BordinhÃ£o, it’s important for consumers to support their communities by shopping local instead of just at big national retailers.

“If you purchase from a local business, the majority of the money comes back into the community,” she said. “It’s important for us to be part of it because small businesses are the heartbeat of America.”

More than 88 million people have shopped small since American Express created the event in 2010, according to spokeswoman Nicole Leinbach-Reyhle.

“Last year, we had just over 2,700 communities participate and this year we have more than 3,000,” she said. “It’s also a great way to kick off the holiday season as customers start their shopping.”

“I’m trying to get as many as I can involved,” he said. “I’m a big believer in small business and my philosophy is that the more small businesses around my area that succeed, the greater chance that I’ll succeed and do well.”

Conrad said when creating specials for Small Business Saturday, he has to think outside of the box as people don’t often visit his photography studio without an appointment.

“It’s hard because people don’t just walk in and ask to have their photos taken,” he said.

According to Conrad, he decided to add additional funds to gift cards purchased on Small Business Saturday.

“If a customer calls to purchase a $300 gift certificate, I’ll give them one for $400,” he said. “I want to show my appreciation because I appreciate them supporting small businesses.”

Next year, Conrad said he’d like to get the Water Street District Business Association together as soon as January to start planning for Small Business Saturday.

“I’d like to have people come down here and enjoy food, music and shopping,” he said. “I’d also love to hand out a list of businesses that are participating so people know the ones they should hit.”

Small business owners nationwide are optimistic about spending this holiday season. According to the American Express OPEN Holiday Growth Pulse survey, 92 percent anticipate sales will be the same or better than last year and 44 percent are expecting higher sales.

Lizzy Newsome, co-owner of Kappa Toys at Downtown Container Park, said the Saturday after Thanksgiving is typically a good day for her business.

“Kids have just given their parents their lists so they’re already thinking about toy shopping,” she said.

This is the first year Kappa Toys will officially participate in Small Business Saturday. The shop opened in September 2014.

“Last year we got involved online to help spread the message on social media but this year we’re more organized and will be offering a 10 percent discount to customers who mention shop small,” Newsome said. “We’ll also be offering some special treats, which we’ll be announcing as we get closer on social media.”

Newsome said Kappa Toys will celebrate Small Business Saturday every year, no matter how big the business gets.

“A lot of small businesses can get lost in the noise so it’s nice to have a national day where the attention is focused on them and people seek out the ones in their area,” she said. “I hope to see as many locals as possible out shopping.”