Skip to content
Sign up for our newsletter
section-ads_high_impact_1
By Adam Porsborg Special to the Las Vegas Business Press
February 16, 2015 - 12:40 pm 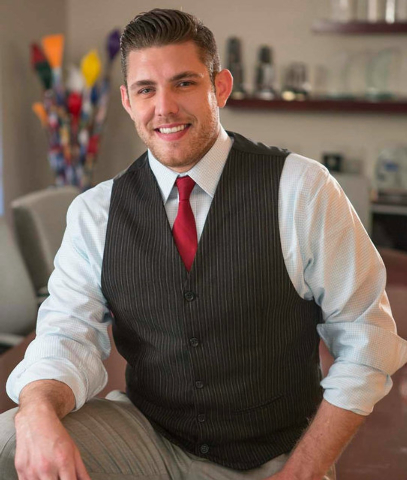 As you may have already heard, Twitter recently struck a deal with Google that will again allow tweets to be displayed within the search giant’s query results immediately after the microblogs are posted on the social network.

The deal, reminiscent of a nonexclusive agreement the two companies had in 2009 and that ended in 2011, is expected to take effect later this year. It will essentially propel the “fire hose” stream of content generated by Twitter’s 288 million users to the forefront of all search results.

Considering Twitter’s recent lag in user growth and its battle with Instagram for the real-time news king crown, this move shouldn’t surprise anyone. It was the only move Twitter could make to re-establish itself as the primary source for discovering what people are saying about any given topic at every given moment.

This deal is a game-changer for small businesses that rely on social media marketing to spread the word about their products and services.

Here are two reasons why:

1. Everybody gets to join the conversation now.

Google data say the search engine processes more than 40,000 search queries every second, which translates to over 3.5 billion searches daily. That means that once the aforementioned deal takes effect, you small business’s tweets will have the potential to show up before more people than was ever previously possible.

Your brand will no longer be bound by its number of Twitter followers or the hashtags you use to drive impressions or engagement. People who don’t use Twitter will be exposed to your tweets.

What better way to market a product or service online then for it to be found at the top of every relevant search result, for free? Sheer audience size will let small businesses get discovered more often online. Rather than paying to play, they will be able to earn their way to the top of the search results with a single relevant tweet.

2. Twitter will be crucial to managing your online reputation.

Once real-time tweets start popping up in Google search, it will be crucial to not only tweet relevant topics that places your business in front of your target audience but also content that uses the network’s newly gained power to drive your brand’s narrative.

If you thought Twitter was important to managing your online reputation before, watch what happens when its user content is pushed in front of people who would have normally been interested only in Google search results. Unless businesses take immediate control of the online conversation, the ultimate third-party endorsement could quickly transform into a bad review.

Adam Porsborg is founder and CEO at Unser Communications in Las Vegas. Porsborg is a Las Vegas-born strategic communicator who had 10 years of experience working for local agencies and in Washington, D.C., at an international crisis communications firm before starting his own firm. Follow him on Twitter @AdamPorsborg