Skip to content
Sign up for our newsletter
section-ads_high_impact_1
By Robert Horne Special to the Las Vegas Business Press
June 1, 2015 - 3:00 am 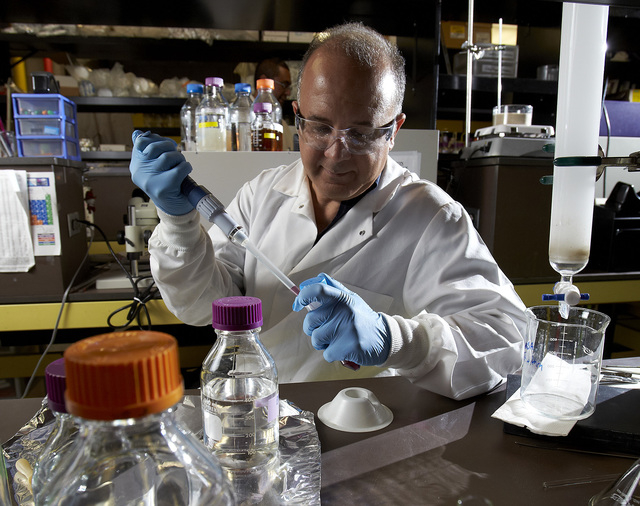 Photo courtesy of UNLV Innovation Magazine UNLV biochemistry professor Ernesto Abel-Santos, who has recently started a business to commercialize his discovery of a possible way to prevent C. Diff infections, which usually affect patients who have suppressed immune systems. Abel-Santos made his discovery while doing research at UNLV's Division of Research & Economic Development. UNLV is pursuing a patent for his discovery through the U.S. Patent and Trademark Office in order to protect the discovery from the claims of non-practicing entities, or patent trolls. 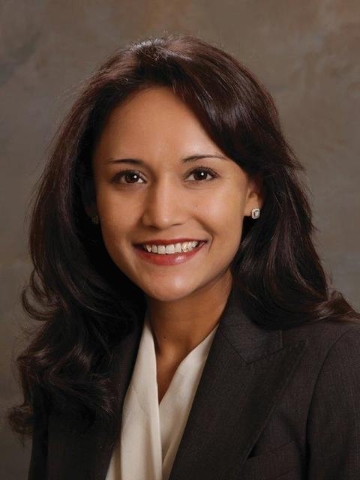 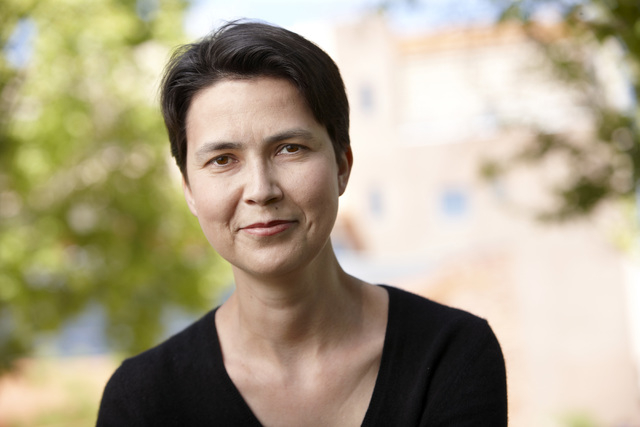 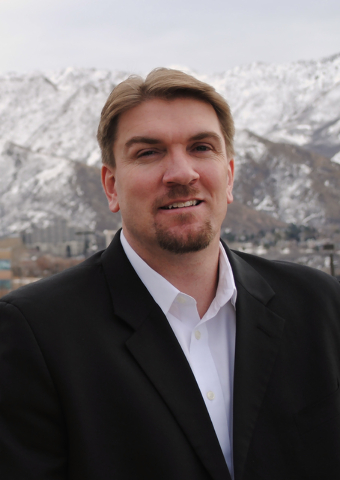 Congress is working on a new patent reform bill that will protect small business users of technology from “patent trolls.”

A patent troll, also called a non-practicing entity or a patent assertion entity, has built a business model on accumulating patents and enforcing them against alleged infringers, according to Marketa Trimble, a professor at the William S. Boyd School of Law at UNLV. Trimble focuses on intellectual property and private international law/conflict of laws.

“This would not be necessarily a socially undesirable behavior except that some of the entities hold overbroad patents of questionable validity and enforce such questionable patents while employing aggressive enforcement practices, including pursuing enforcement actions against end-users,” Trimble said.

The Strong Patents Act, a bipartisan bill introduced in the Senate, is designed to reduce the number of those patent lawsuits filed to collect nuisance settlements. The bill’s companion in the House of Representatives, the Innovation Act, passed through the House in 2013 but stalled in the Senate. U.S. Rep. Bob Goodlatte, R-Va., reintroduced the Innovation Act in February.

While both bills are still being debated in Congress, they have also created quite a bit of debate in the business world.

Major technology firms, including Google, Oracle and Amazon, and retail companies have pushed for broad changes to the patent litigation system to cut down on trolls, companies critics allege threaten frivolous patent infringement suits in hopes of scoring a payout, according to The Hill, a Washington, D.C., publication that’s been tracking the debate.

“I would imagine it will pass, but it’s hard to say at this point,” said Manita Rawat, a partner in the Duane Morris LLP’s office in Las Vegas. She practices primarily in the area of intellectual property law and litigation. She is also a registered patent attorney with U.S. Patent and Trademark Office.

“If it passes, [patent reform legislation] could really curb any frivolous actions taken by non-practicing entities or patent assertion entities, also known as patent trolls. It will require patent owners to really look at their patents before targeting an infringer and identify and analyze the patents to see if they really do have a valid claim against a potential infringer,” she said.

Others claim the bill would hurt universities, start-up companies, licensees of university research and other patent holders by increasing their overall risks and the costs of legitimate patent enforcement. Universities have frequently sued companies for patent infringement, and are concerned about provisions in the bill such as fee shifting, which would require the losing party to pay the winning side’s fees, according to a report by pcworld.com.

“It’s not the initial intent of universities to go after anyone; we want to collaborate,” said Zach Miles, executive director of UNLV’s technology transfer and economic development unit.

“At the end of the day, it’s a zero sum game for us,” Miles said “We are just trying to get this technology out to benefit the public. If you have bad players out there taking that ability from universities to go after them in litigation or at least to have that as part of their tools, that might hurt universities’ abilities to license some really good technology.”

Trimble said there is no easy to fix to the problem. She suggested future changes that focus on the improvements of the process of examination of patent applications in the U.S. Patent and Trade Office, which includes questions of the office’s funding, and adjusting conditions of patent enforcement and litigation so that the conditions help minimized the negative effects of the “bad actors.”

“One of the issues that universities are concerned about is that they could be covered in some definition of a ‘bad actor’ and bear consequences of the actions of the actual ‘bad actors,’” Trimble said.

Miles said one of the big aversions to the patent reform legislation is that universities are included in the definition of patent trolls or non-practicing entities.

Miles said universities are research and academic institutions first, and when they have a technological discovery, they are more concerned with finding a commercial partner than bringing that technology to market. Because the discovery was made in a university research setting using state and federal state tax dollars, universities cannot set up for-profit entities to compete with the commercial world.

If universities are included in the definition of a patent troll, they will be required to race to the patent office to protect their work, Miles added.

“We may be limited in time to assess these technologies before we file patent applications on them,” he said. “A lot of these technologies are early stage. We want to have a decent amount of time to see if there is a commercial partner, and get advice from a third party to take a look at the potential products from the technology.”

“The Innovation Act changes litigation rules based on the experience with patent assertion entities,” Trimble said. “But some of the changes, such as higher pleading requirements, would have negative effects on small inventors and impede their ability to fight infringements of their patents. The trick, as always, is to find the right balance.”