Skip to content
Sign up for our newsletter
section-ads_high_impact_1
By BUCK WARGO SPECIAL TO LAS VEGAS BUSINESS PRESS
January 16, 2017 - 1:57 am 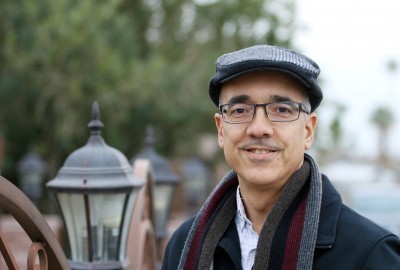 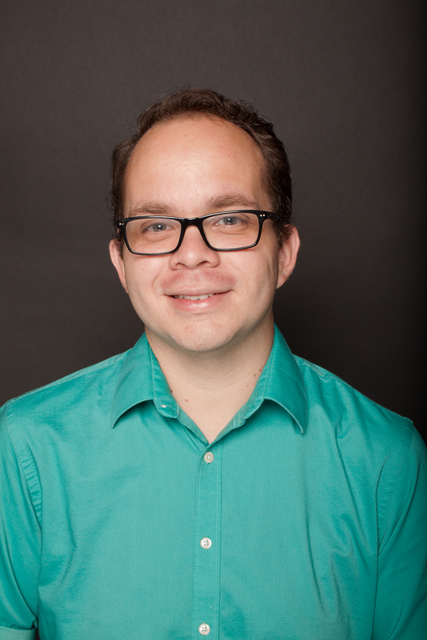 Nevada’s Hispanic political and business leaders are rallying behind a nationwide measure to boost clean energy jobs in the state.

Nevada State Sen. Mo Denis sponsored the legislation adopted in December in Hawaii by the National Hispanic Caucus of State Legislators conference. The resolution encourages policy makers across the country to focus on solutions that ensure low-income and minority communities can benefit from solar and clean energy, Denis said.

The impetus behind the resolution is how the solar industry is creating jobs across the country and helping transition from sources of energy like coal that contribute to pollution and are considered detrimental to public health.

The adoption comes as the Nevada Legislature in 2017 will consider bills dealing with a clean-energy economy, including full access to solar and energy efficiency.

“The resolution is encouraging use of green energy — solar, wind and others (such as hydrothermal) — and at the same time there’s opportunity for the Hispanic community,” Denis said. “Sometimes when you talk about those energies, it’s very expensive and we want to make sure it’s available to everyone and not just to those who can afford it.”

Denis said he’s introduced a bill to promote a community solar garden. It’s similar to a co-op but in this case solar arrays can be placed in an empty lot or school in the neighborhood and residents would be able to purchase solar power.

“They may not be able to afford it on their rooftop, or they might live in an apartment, but they could subscribe and have access to clean energy if they don’t have space to put it on their homes,” Denis said.

In November, Nevada voters approved a measure opening up the electricity market to greater competition. While it must pass a second time in 2018 before it’s enacted, the state’s legislators will be charged with creating a framework for deregulation.

The initiative came after the Public Utilities Commission in December 2015 moved to include solar users in a new net metering rate that has them pay more a month and get less credit for the excess electricity they generate.

“That opens the competition in electricity and allows solar the ability to compete,” Denis said of the initiative. “We will be talking about regulations to put that in effect.”

Rudy Zamora, director of Chispa Nevada, an organization rallying Nevada Hispanics behind a clean energy economy, said lawmakers have the ability to pass bills to create jobs and provide opportunities for job training. Solar installers and warehouse workers were among those who lost their jobs, he said.

“With the PUC decision afflicted on us, we lost over 6,000 jobs and most of the solar companies had to leave Nevada or chose to leave Nevada,” Zamora said. “We lost reliable jobs for a lot of our community members that were not only generating income but clean energy in our community. We will now have less pollution coming from power plants that we have here in Nevada.”

Deregulation could result in higher prices for the average person in the short term but lower prices in the long term. Nevada will have the benefit of how the process and regulatory framework has worked in other states to avoid mistakes and ensure a smooth transition, Denis said.

He said there’s a lot of opportunities on the legislative front with the Senate, for example, creating an Energy Subcommittee of the Commerce and Labor Committee. Many pieces of legislation will go through that committee.

“Nevada has an opportunity to be a leader in solar,” Denis said. “The things will come out of this session will help us get back on track. We lost some of those jobs with the PUC ruling and some of those, with legislation, will be coming back.”

The National Hispanic Caucus of State Legislators is the non-partisan organization that represents over 320 elected Hispanic State legislators throughout the United States, Puerto Rico and the Virgin Islands. Chispa Nevada is a member of RenewNV, a Nevada coalition of groups working for clean energy, green jobs and healthy communities.

Environmental groups have outlined three main priorities for the 2017 session.

■ No. 1 is cementing Nevada as a clean-energy leader by requiring new energy demand be met with clean energy. They called for eliminating loopholes that discourage renewable energy development.

■ No. 2 is taking action to establish what the groups call “fair costs and benefits for rooftop solar investors.” The groups called for shared community solar where groups of neighbors can build solar arrays.

■ No. 3 is calling for a clean energy economy that benefits everyone, including low-income residents. They called for “adequate energy-efficiency programs” to decrease energy use overall and that all income levels can use programs to reduce their bills.