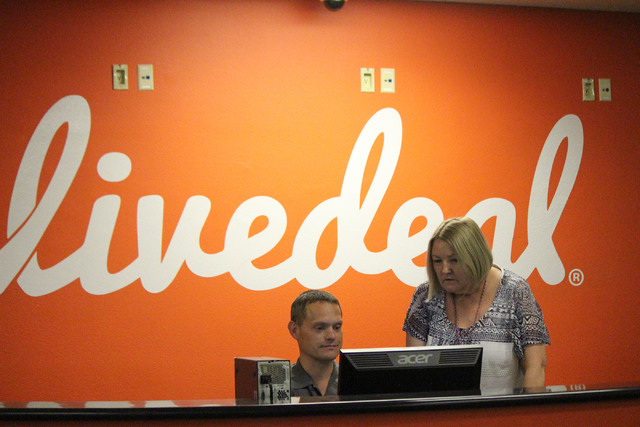 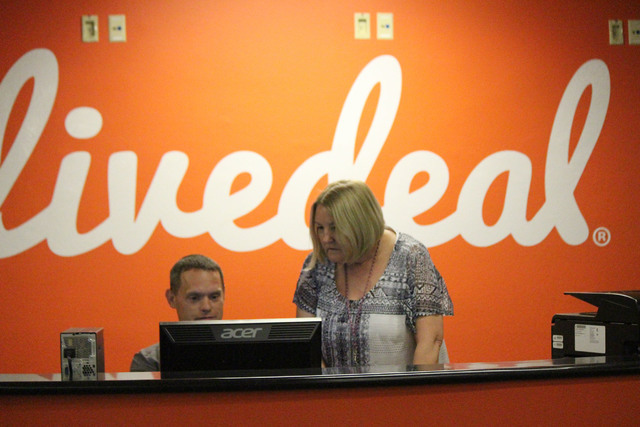 An investor’s strides to right a once-failing Las Vegas-based public company are paying off.

More positive gains may be ahead for Live Ventures, which has become a company of diverse ventures with the unifying theme of having growth potential.

Isaac said his “main goal is to increase our earning power every year by making creative acquisitions and keep growing our earning space,” Isaac said.

Isaac, through his San Diego-based Isaac Capital Group, acquired Live Ventures, via a stock purchase at the end of 2011. Live Ventures was heading for bankruptcy and en route to being delisted from Nasdaq for not meeting its requirements on minimum stockholder’s equity.

Isaac, who became CEO in early 2012, said he turned the company around. It’s listed on the Nasdaq under the ticker LIVE. During the first couple of years, Isaac said he took a salary of $1 per year.

Since the acquisition, Live Ventures’ has been changing from an entity deep in marketing and other online services for small and midsized businesses to acquirer of other ventures.

One of those acquisitions came in mid-2015, when Live Ventures bought a Chatsworth, Georgia, carpet manufacturing company.

The $30 million acquisition brought Marquis Industries Inc. under the Live Ventures label, which Isaac said was created through a reorganization into a holding company in 2015. The purchase also gave access to a real estate asset.

Isaac said he used a majority of the funds to pay down debt.

Live Ventures has a long history in Las Vegas. In 1994, the company launched the well-known yp.com brand. The company was the first to bring the print Yellow Pages to the internet under this label, which was sold to AT&T in 2008.

In 2007, the brand became known as LiveDeal Inc., which was part of a 2007 merger of the yp.com brand and LiveDeal, once a classifieds and local directory site.

In 2013, the company launched livedeal.com, a portal for restaurants across several U.S. cities to help attract new customers. Well-known vendors such as Jack in the Box, Sonic and El Pollo Loco are listed with dozens of others.

In the company’s earlier marketing days, and following YP’s development, it started moving into online classifieds, where it promoted online marketing solutions to small and medium businesses under its Velocity Local brand. Customers of this brand were helped with boosting customer awareness, gaining visibility and with management of their online presence.

Near the end of 2015, Live Ventures started to head away from its suite of online presence marketing products and solutions, under its Velocity Local label. In an SEC filing at the end of June, the company said it is expecting revenues to be diluted from this type of holding.

Isaac, originally from Canada, earned his undergraduate degree from the University of Ottawa. He came to United States 12 years ago and entered real estate.

He later started funding public companies. After about seven deals, Isaac said he started to get interested in and looking around for his own public entity vehicle.

Today, Isaac is looking for other profitable, and well-run, ventures to put under the Live Ventures’ umbrella.

Isaac sees his deals getting larger.

“As we own more companies, our deals will tend to get larger,” he said. “And we can do more deals because we have more cash flow.”