Skip to content
Sign up for our newsletter
section-ads_high_impact_1
By Jeffrey Meehan Special to the Las Vegas Business Press
July 6, 2015 - 3:00 am 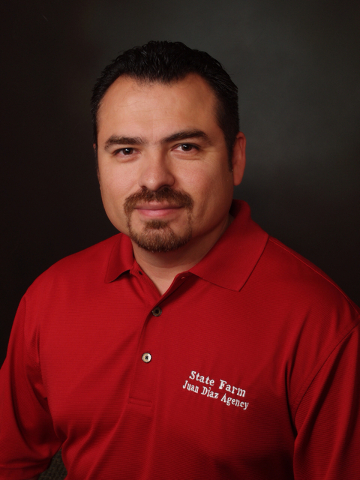 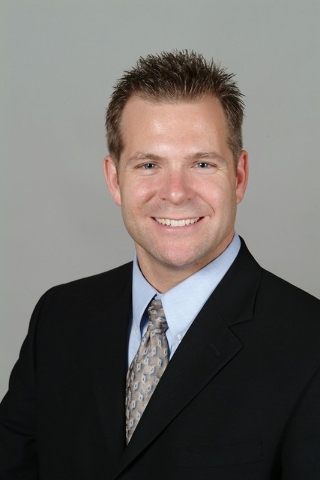 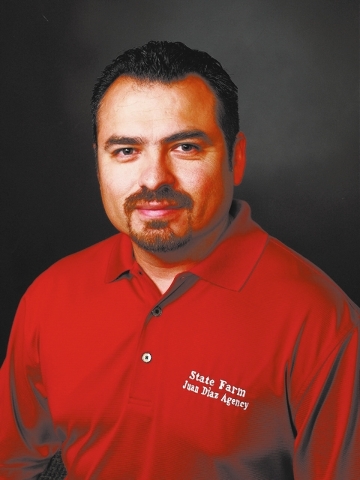 Although several auto insurance companies offer devices that could save drivers money based on their driving habits, more than half of drivers said they would never choose to opt in, a recent survey conducted by Princeton Survey Research Associates International shows.

And some insurers are seeing an even lower turnout than that.

“I would say my percentages are pretty high because we’re really proactive in offering it,” he added. “We really believe in it.”

Ledford said the numbers in his office are probably in line with the national average or higher.

The devices, also known as telematics or pay-as-how-you-drive systems, were introduced in the late 1990s by Progressive. Since, Progressive has reported writing more than $1 billion in policies involving telematic systems as of 2012, according to SAS, a North Carolina-based company that offers business analytic software and services.

SAS produced some positive projections for insurers in a report on telematic systems. By 2020, more than 25 percent of all policies written in the industry will have a telematic system component involved, representing $30 billion in revenue.

Despite the possibility of discounts, many stray away from even trying the system to begin with for various reasons. According to the Princeton survey, 21 percent of people said they were concerned about sharing personal information with their insurance company.

The same tone is following suit at the local level.

“Some people they just don’t like the idea of anybody monitoring,” Ledford said. “That’s probably one of the bigger concerns.”

“Or just knowing exactly what it is,” he added.

Not understanding how to use the device was also listed as a top concern in the Princeton survey — 26 percent of those respondents who said they would never try a telematic system, gave an affirmative response to this question. It was also the No. 1 response, with privacy being the second biggest concern.

Several telematic device options have come on the market over the past few years. One of those options allows the insured to plug a device directly into a vehicle’s on-board diagnostic port. Other options involve piggy backing systems such as OnStar — available in GM vehicles. Drivers can also use Ford, Mercury or Lincolns Sync Vehicle Health Report-enabled systems for certain policies.

Allstate started using telematic systems for its Drivewise program in late 2010. The system was brought to Nevada about two years ago, said Chelci Vaughan, corporate relations.

The savings can start before a driver even plugs the device in — there’s a 10 percent discount for signing up for the program, Vaughan added.

Drivers have a chance to save more.

“Every six months there is a new performance rating and amount of savings, so you can constantly improve,” said Vaughan.

“The average savings is about 10 percent,” Vaughan added.

Drivewise follows four protocols for determining a driver’s discounted rate: mileage, hard braking, time of day on the road and how fast someone drives, Ledford said.

As far as speeds, drivers would need to stay under 80 mph to be considered safe, he added.

For mileage, the biggest savings goes to drivers who drive less than 12,000 miles a year, but driving 12,000 to 15,000 miles can still warrant some savings. Drivers could find it difficult to grab many savings driving above 15,000 miles per year, according the Allstate website.

State Farm also offers a similar introductory savings for its Drive Safe and Save program.

Juan Diaz, local State Farm agent, said drivers can get a 5 percent reduction on their policy just for trying it.

Future discounts are determined by a mix of factors similar to Allstate’s Drivewise program — mileage, speed, hard braking and the times of day the car is driven, according to Diaz.

And the savings can go up to 50 percent for some customers.

The system, dubbed In-Drive, is installed via the onboard diagnostic port on vehicles 1996 or newer if they aren’t equipped with systems such as OnStar. For newer vehicles, OnStar and SYNC can be an available option.