Skip to content
Sign up for our newsletter
section-ads_high_impact_1
By JEFFREY MEEHAN LAS VEGAS BUSINESS PRESS
April 13, 2017 - 4:10 am 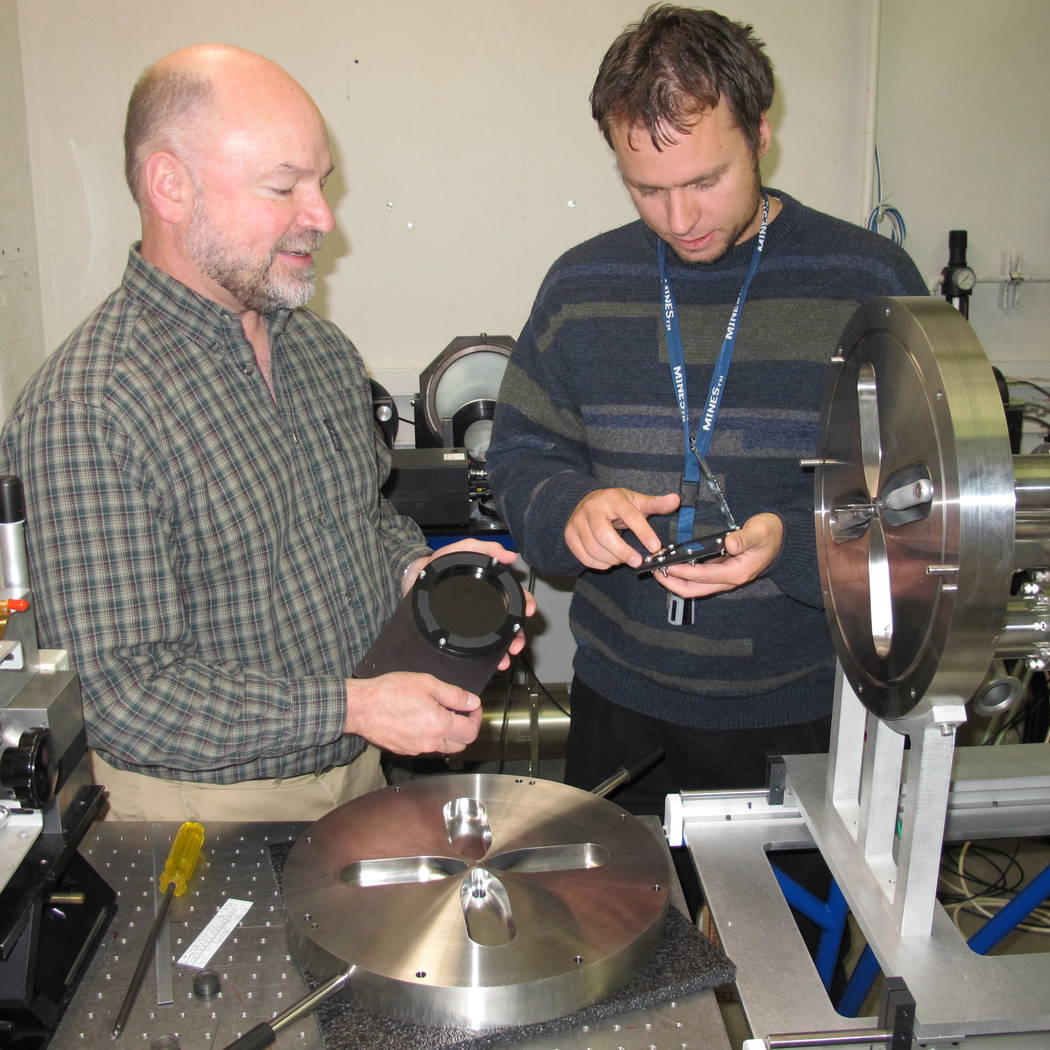 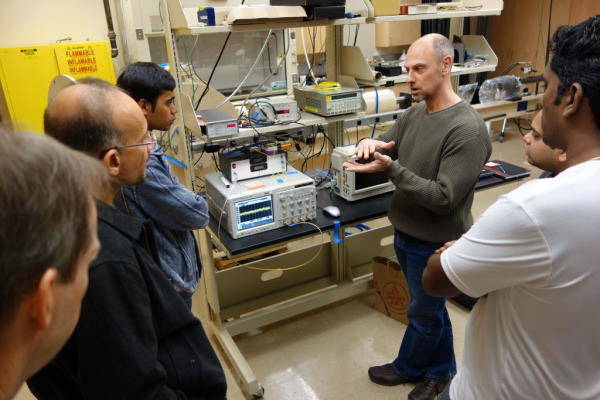 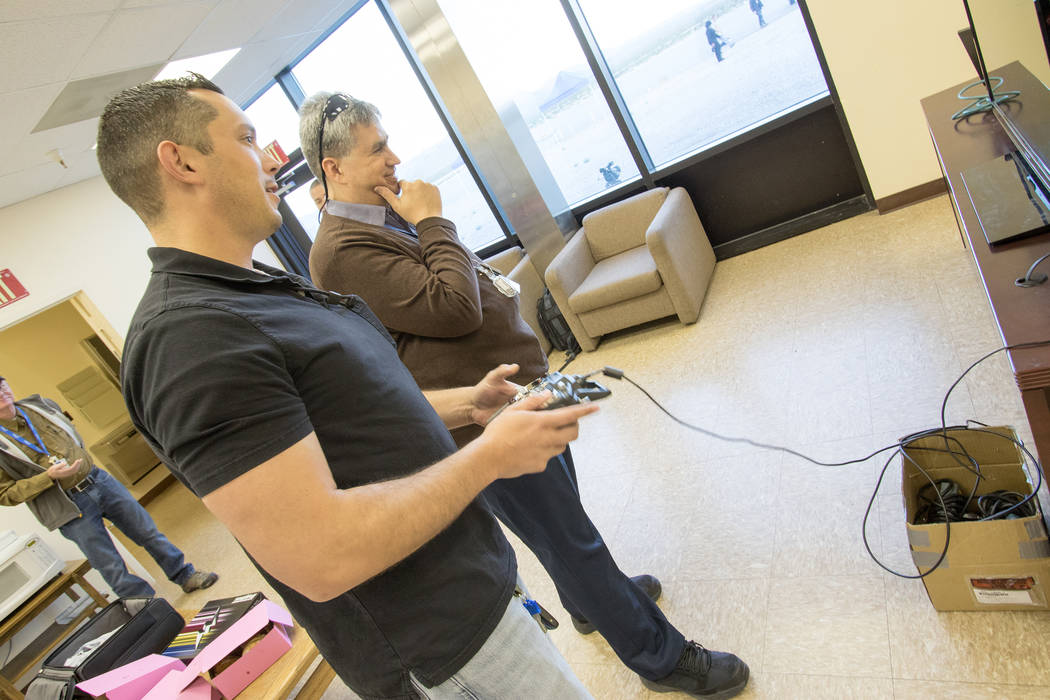 COURTESY Distinguished scientist Paul Guss, global security, at the Nevada National Security Site (right) looks on as a pilot trains on a UAS simulator at the NNSS. 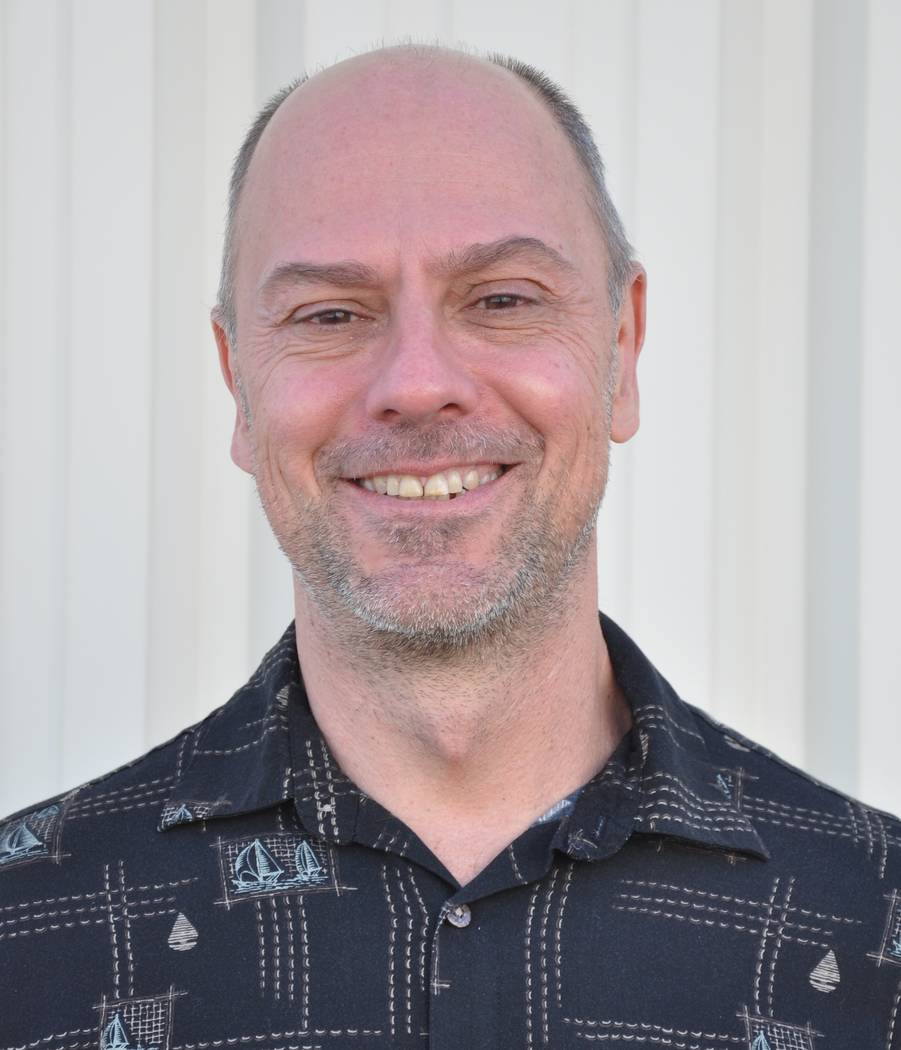 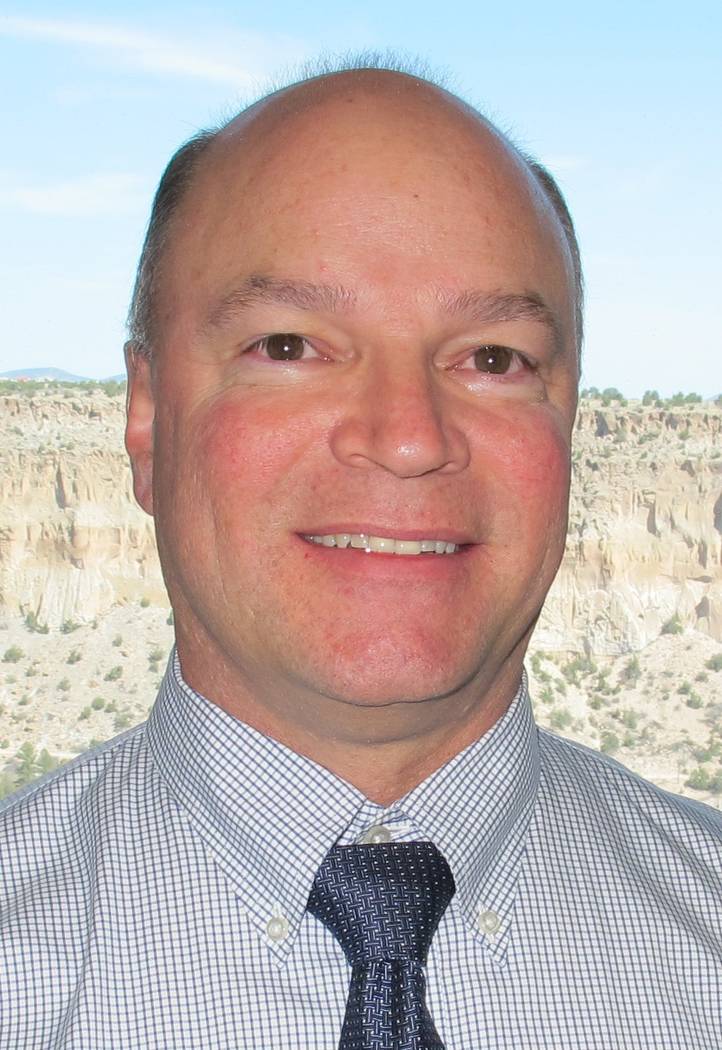 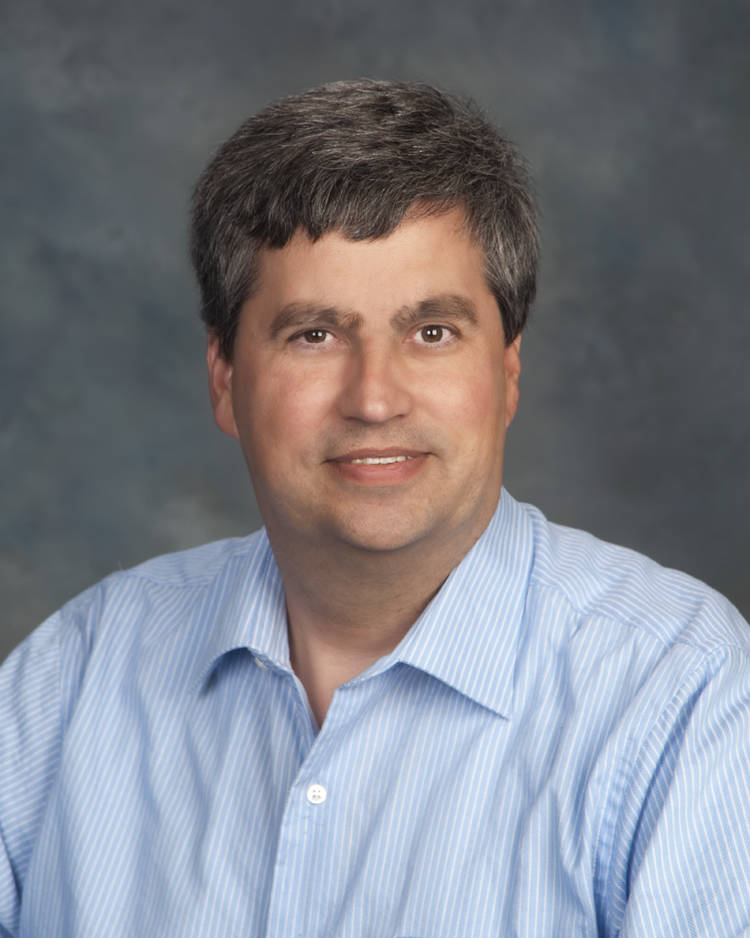 The Nevada National Security Site (NNSS), once known as the Nevada Test Site, has a long history of exploring innovative technology and attracting high-grade members of the scientific community. At the end of March, several scientists and engineers at NNSS were recognized as “Distinguished” for their work at the site.

Raffi Papazian, vice president for program integration at National Security Technologies (NSTec), which manages NNSS, said the “recognition program honors employees who represent the elite technical contributors of our organizations. In their jobs, they are working on our future.”

The trio of “distinguished” engineers and scientists were chosen based on a lengthy application process, requiring the submission of a resume, endorsements, publications and other related material. All candidates must be in a senior engineering or scientist position. Candidates can nominate themselves or be nominated by a manager or director at NNSS.

The recognition program is in its inaugural year. But management hopes to continue the program on an annual basis. Candidates are chosen by a committee of senior level management.

Distinguished Engineer Stuart Baker, radiography and imaging, defense experimentation and stockpile stewardship at NNSS, has had many achievements while working at NNSS, which falls under the guise of the National Nuclear Security Administration, a semi-autonomous agency within the U.S. Department of Energy (DOE).

Some of Baker’s most memorable achievements include collaborating on experimental tests with British allies and working on joint experiments with the Russians after the Cold War ended, he said in a written statement.

Some of Baker’s work in stockpile stewardship has supported “the qualification of the nation’s nuclear deterrent in the absence of nuclear testing,” he said.

Baker has had successes in radiography and imaging, and “research and development work has been able to advance certain technologies in the areas of global security detectors and digital imaging sensors through collaborations with universities, industry and national laboratory partners,” he said.

Distinguished Scientist, Ed Daykin, diagnostic research and materials studies, defense experimentation and stockpile stewardship, made achievements in the development of a Multiplexed Photon Doppler Velocimeter (MPVD) and “contributing to deploying this diagnostic on integrated stockpile stewardship experimentation for the first time,” according to a press release from NNSS.

Distinguished Scientist Paul Guss, global security, said his research has contributed to the advancement of several nuclear detector technologies and unmanned aircraft systems in Nevada, by way of sharing and publishing his findings to the scientific community.

Internal achievements at NNSS, which sits 65 miles northwest of Las Vegas in Nye County, have led to positives for the scientific community. But NNSS also has benefits for Southern Nevada.

“Secondary business impacts are derived from small, women-owned and minority-owned

leverages interactions and procurements with those secondary entities and the rest of the Southern Nevada business enterprises.”

NSTec also creates relationships with smaller startups in the valley through a Cooperative Research and Development Agreement, according to Papazian.