Skip to content
Sign up for our newsletter
section-ads_high_impact_1
By Linda J. Simpson Special to the Las Vegas Business Press
February 23, 2015 - 4:00 am 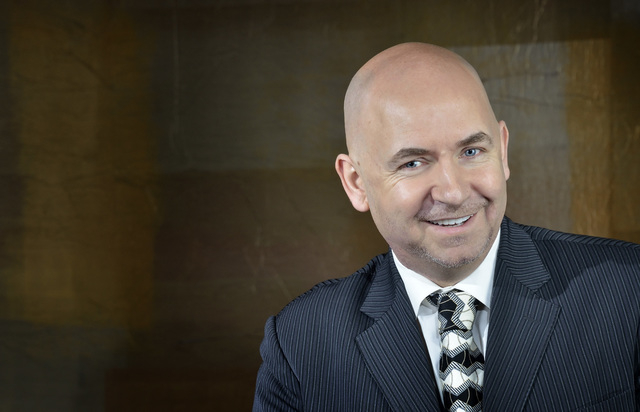 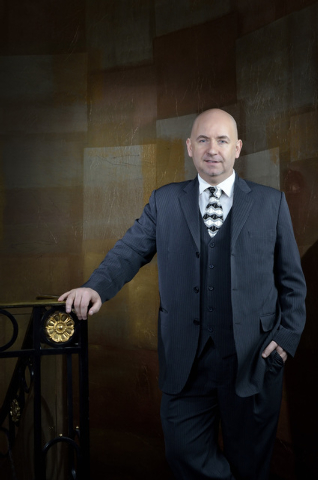 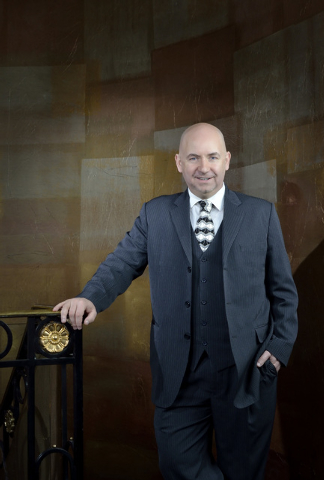 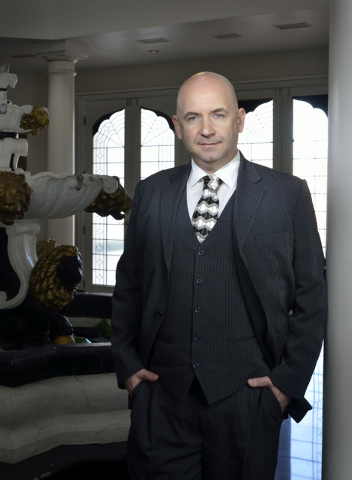 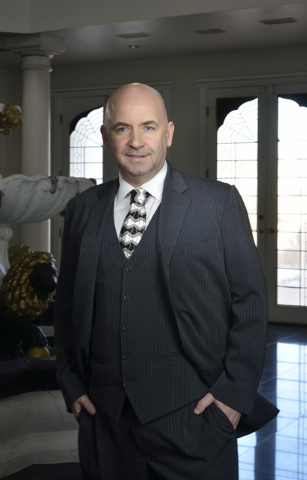 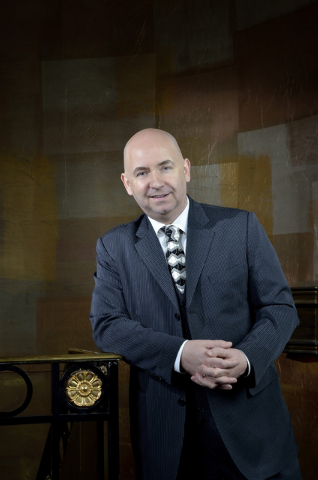 Dominic Marrocco has a simple goal — he wants to change the world of commerce.

Through education and mentorship, Marrocco visualizes developing a new generation of entrepreneurs and his base of operation is right here in Las Vegas.

A self-proclaimed life-long learner and graduate of the Harvard Owner/President Management Program, Marrocco, 41, lectures internationally and at UNLV’s schools of engineering and business. He serves on the UNLV Foundation Board and sponsors the yearly Southern Nevada Business Plan Competition. The prize package for the 2015 SNBPC stands at nearly $80,000 in cash and in-kind prizes.

Marrocco grew up in a working class family in Leeds, England, and was 15 when he dropped out of school. The driven young man had a knack for repairing second-hand computers and selling them at stalls, similar to what we call a flea market in the United States. He branched out and sold computer catalog returns at auction, then spread his wings into real estate, opened a computer game shop in Leeds and ultimately purchased a small ISP (Internet Service Provider), Firstnet Services.

As his acquisitions and wealth grew, he became what he calls “a serial entrepreneur.” The soft-spoken Marrocco made his first million by the ripe old age of 21.

In his 20’s, he became a “money making machine” acquiring businesses, wealth and success. He was “working against the clock,” he said. The ticking clock was his mortality.

“When I was 18, I was diagnosed with Crohn’s disease (an inflammatory chronic disease of the digestive tract)” said Marrocco. “I had a very unbalanced acute form and the doctors didn’t think I’d get to 19,” he remembered.

He vowed that if he ever made it out of the hospital, his life would have purpose and he “wouldn’t just die a statistic.” After a long hospital stay, his condition eventually stabilized and he focused on achieving success.

He remembers turning 30 as an awakening of sorts. A devout Catholic, Marrocco decided he had accumulated enough wealth and that it was time to honor the promise he had made to himself in that hospital bed.

“I think religion plays a big part in society and in the essence of who I am,” he said. “I encourage all entrepreneurs to have faith in something — otherwise it all becomes kind of pointless,” said Marrocco.

“I needed to get my ass in action and change the world,” said the confident Englishman. “So I spent my 30s giving away everything that I made in my 20s.”

He had no fear of letting go of everything.

According to Marrocco’s definition of entrepreneurialism, which is based in the tenets of Buddhism, “To be free, you have to release ties to everything.” For Marrocco, having a life or business which depends on someone else is not security but exactly the opposite.

The newly minted young philanthropist learned some hard truths as he naively dove into the charity arena.

“I was punished a lot for doing good things and it was never enough,” he said with the hurt still visible in his eyes. The pain was inflicted not by those he tried to help but by those he entrusted to help others. He was shown “the worst perspectives of society.”

Marrocco decided to shift gears and circled back to what he did best, serial entrepreneurism, but this time with a philanthropic twist.

Serendipity chose Las Vegas for Marrocco. He confirmed that he chose the first flight out of Manchester, England, which just happened to be headed for Las Vegas. “The community really did embrace me, made me feel like one of them,” he said. “I don’t know of many communities in the world as sincere as the Vegas community.”

In 2004, Marrocco, an avid boxing fan, bought the former Mike Tyson estate. He became a part-time Las Vegas resident when he built a smaller home for himself on the property in 2010. The mansion is in the process of being transformed into Entreprenueria, an entrepreneurial incubator.

“There are three sides to Entreprenueria: business, education and philanthropy,” explained Marrocco. “We start that out at the beginning of your career, not the end.”

Residents of the mansion are required to launch a business that tackles a socio-economic problem and is capable of being a billion-dollar business within five years. Participants between the ages of 18-30, are required to be full-time students and carry 30 credit hours per semester. Last but not least, to fulfill the social responsibility of the curriculum, students must select a charity, become the entrepreneur in residence and teach the organization how to be more successful in their mission.

A quick peek around the sprawling, eclectic estate produces more questions than awe. With visions of Tyson remaining on the mural in the circular foyer, carpenters put the finishing touches on a replica of a Denny’s restaurant complete with its signature booths and counter which adds to the interior design confusion. Marrocco explains he used to do some of his best work in the wee hours of the morning at a Denny’s restaurant. He hopes the new residents of Entreprenueria will find similar inspiration in the iconic environment.

If Marrocco’s vision goes as planned, Entreprenueria will be the next hit reality show. Viewers will watch the young entrepreneurs’ journeys and become involved in a personal way.

“It will use crowd source funding to fund the (participant’s) businesses,” he explained. “Ten dollars can buy a stake in the entrepreneur’s business and the best form of marketing for that product or service is going to be naturally, TV.”

For someone who defines himself as an introvert, he never loses eye contact when he proclaims, “The show is not about me. The show is about the entreprenuerians and how, as a community, they will build a core that 20 years from now will be the next heads of industry-the next leaders everywhere in the world.” He sees this as his “gift to society.”

Maybe Bob Brown, president of Opportunity Village Foundation sums up Marrocco the best when he describes him as “a master builder; he conceptualizes innovation in technology and business to create the structure of tomorrow.”