Skip to content
Sign up for our newsletter
section-ads_high_impact_1
By Rodric J. Hurdle-Bradford Special to the Las Vegas Business Press
January 5, 2015 - 2:00 pm 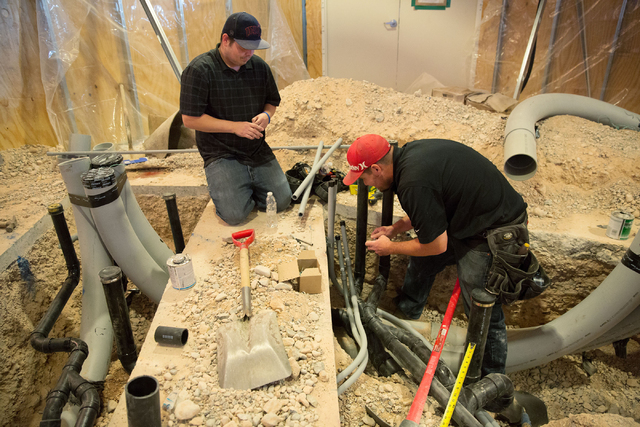 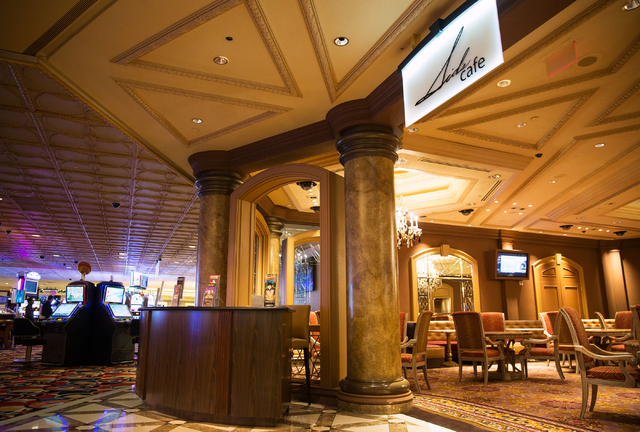 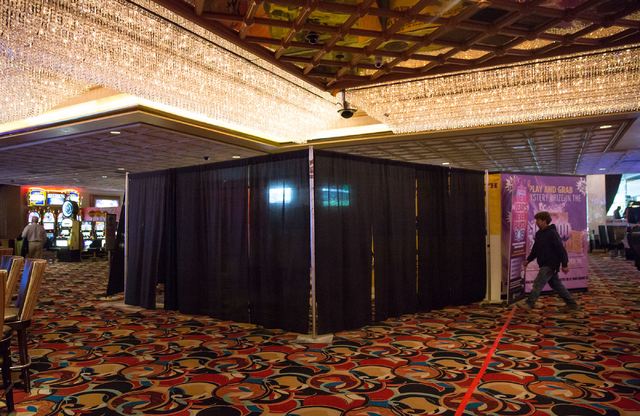 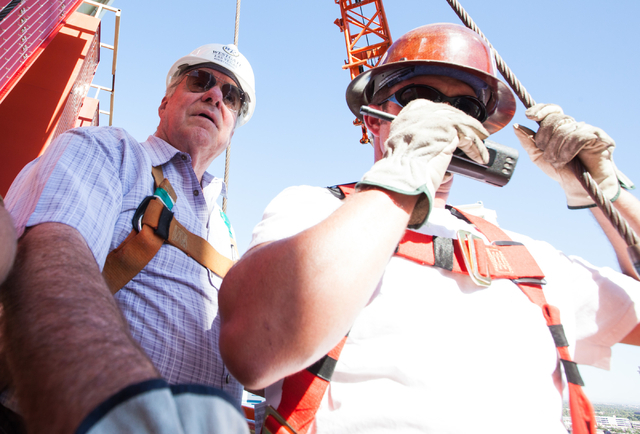 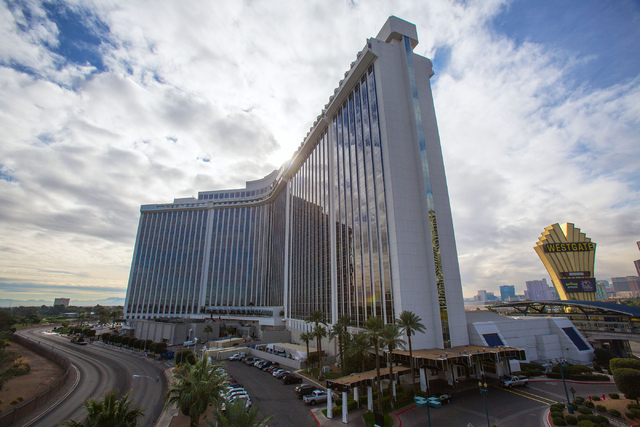 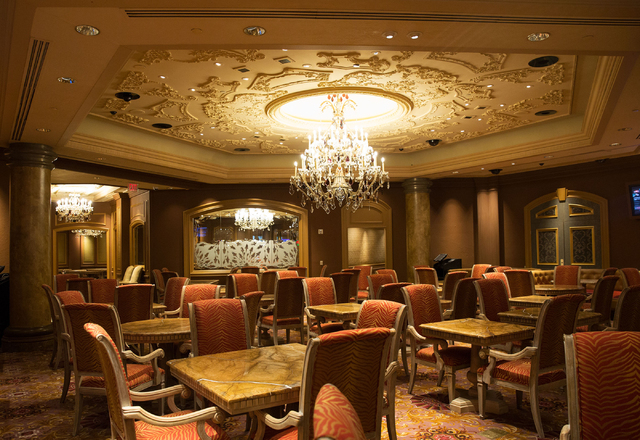 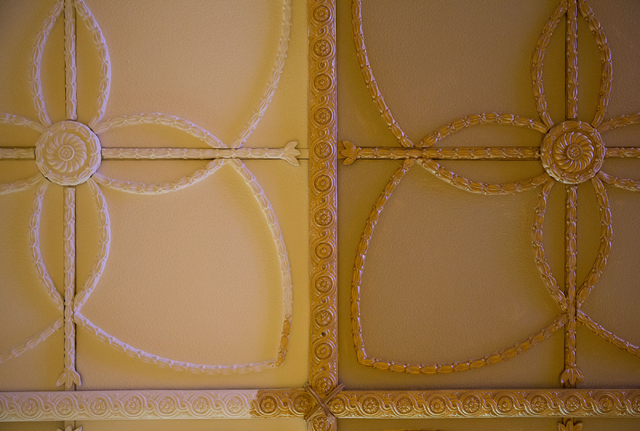 In the past decade, hotel renovations, refurbishing and redesigns have become fairly commonplace on the Strip. So when Westgate Resorts acquired LVH (formerly the Hilton), an announcement of plans to overhaul the legendary hotel was not out of the ordinary.

What was out of the ordinary was who Westgate was redesigning for.

“We are not going after a small 2 percent of the population,” Westgate Resorts Chief Operating Officer Mark Waltrip says. “We want everyone to be treated like a high roller, and we pride ourselves on providing an affordable luxury experience to the American public. This project is (founder and CEO) David Siegel’s legacy project, and he wants to make a difference.”

Siegel has said he believes that the property’s aura and ego need to be revived from the 1960s and 1970s, when the property was known as The International and the Hilton and known worldwide as the home of Elvis Presley.

Siegel has a longtime connection to Las Vegas as previous owner of the Westgate Towers adjacent to Planet Hollywood Resort. But most industry insiders probably didn’t know Siegel has had a lifelong connection to this hotel.

“I stayed there in 1970 when (the hotel) was less than a year old,” Siegel says. “I would come with my parents as my dad got comped for everything, and now almost 45 years later I have bought the hotel.”

It has been a whirlwind five months since the acquisition, and both Siegel and Waltrip visit the property at least twice a month to maintain a hands-on feel for the redesign and renovation.

“We have already developed design plans for every inch the property,” Waltrip says. “One-third of our plans are already underway, and most of it is already permitted.”

Las Vegas is famous for glitz and glamour, but neither influenced the selection of contractors, subcontractors and vendors who are leading the construction. Instead, Westgate focused on companies it trusts from previous projects.

“We are completing all of the designs in-house,” Waltrip says. “We tend to shy away from big national firms and select small to midsized firms so we can have a consistent relationship with an owner or operator that is hands-on and has skin in the game.

“In this industry, a lot of small things are done to cut corners, so we like to deal with firms that have an entrepreneurial spirit and a strong sense of commitment and quality to their work.”

Westgate Resorts has worked closely with Drew Shervan and his Desert Kitchens Las Vegas for a lot of the kitchen and bar designs. For a general contractor, it selected Nigro Development, which has an office on Russell Road.

Westgate’s team has worked with Nigro before, and Nigro’s company is renovating the pool area and working on an adjacent new 4,000-square-foot fitness center at the Westgate.

So far, the renovation that has received the most attention is the hotel’s outdoor sign, which has the largest lettering in Las Vegas at 20 feet, 1 inch tall. That project was done by the Young Electric Sign Co.

“People ask me what the 1 inch is for,” Siegel says. “Well, the Trump hotel’s letters are 20 feet even, and we wanted ours to be bigger than his. So we out-Trumped Trump.”

Westgate Resorts has been approved for signs at the top of the building and down the side, too.

Room renovations have started from the bottom up. The standard rooms are being redesigned to become the premier rooms, which will be a higher level than the current deluxe room. Every room is getting upgraded and will be equipped with smart technology features.

The Westgate’s sports book will be renovated to a three-level venue with 10 private sky suites on the third level, a 100-foot bar on the second level and large leather chairs on the first level. The renovation will begin in April, right after the NCAA Tournament.

The redesign also includes a bar patrons will see as they walk into the main lobby. The International bar, named after the hotel’s original brand, will be designed with blue granite and backlit with white onyx panels.

“We feel like each of the owners that followed the original ownership put their own touch on the property, and it lost its distinct feel throughout the years,” Waltrip says. “We are here to bring it back, and our designs are focused to make the venues and attractions open to the center of the hotel, so we are redoing a lot of the entrances and exits.”

One new attraction will be Sid’s Café, a breakfast spot named after Siegel’s father, who was well known throughout Las Vegas. The renovated buffet and the Edge Steakhouse opened within the past two weeks.

“We want to create a destination resort,” Waltrip says. “That will show with the quality of our attractions and customer service.”

A matter of time

The ownership change also means a change in the hotel’s time share business.

The time shares are so far contained to the hotel villas, which only remove 196 of the 3,000 rooms from the inventory. Of those 196 time shares, 66 are being sold as two-bedroom condominiums. In the future, as many as 800 rooms might be allotted for time-share use.

“We learn something new every day and integrate it into our business for a better guest experience,” Waltrip says. “We are in the epicenter of the hot spot for development on the Strip for the next 15 to 20 years, and we will continue to develop this property to satisfy our guests.”